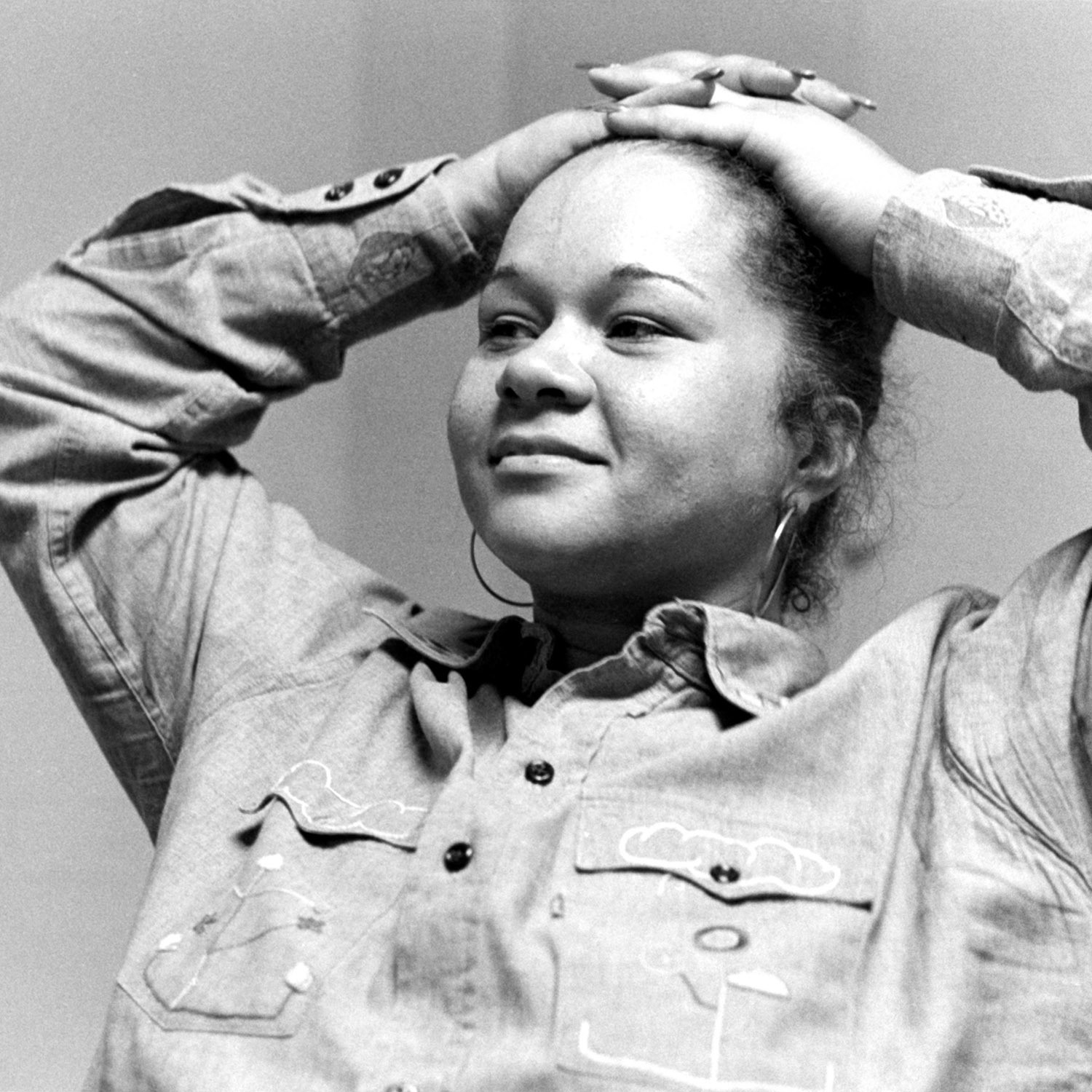 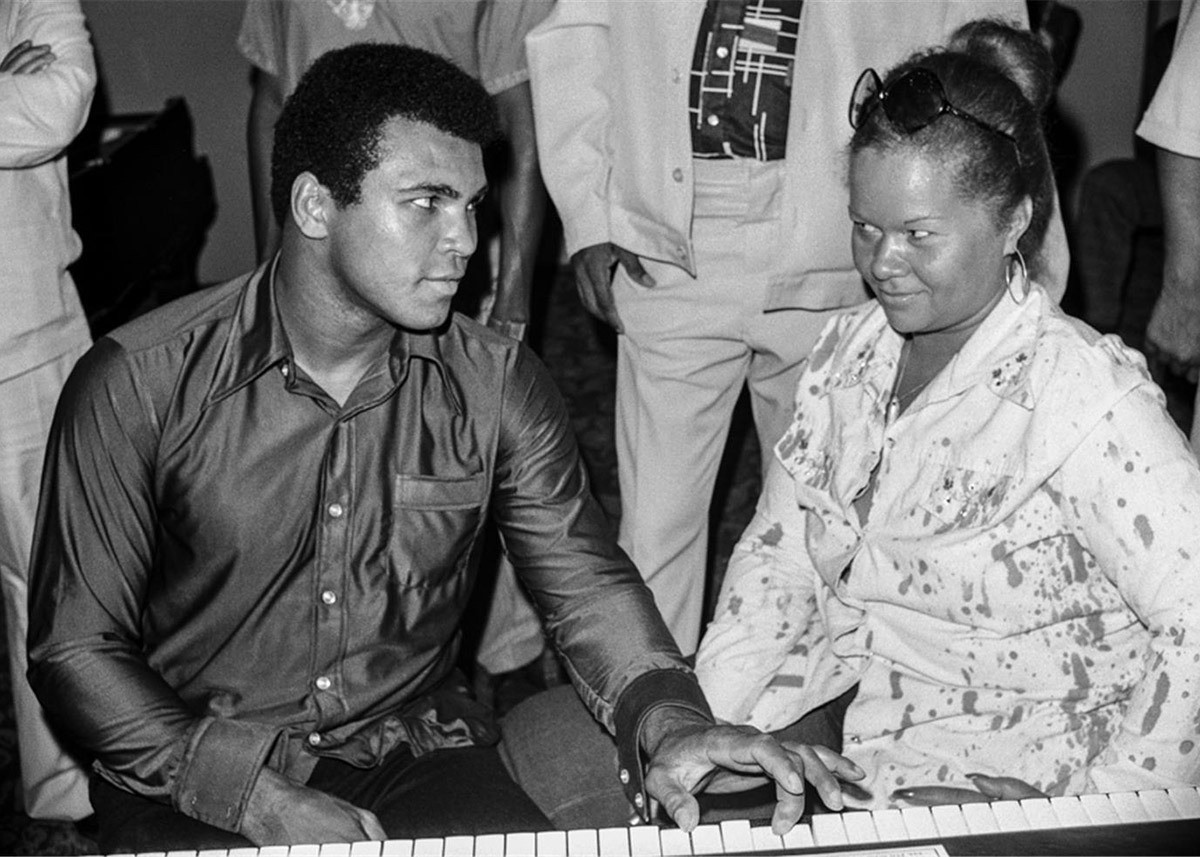 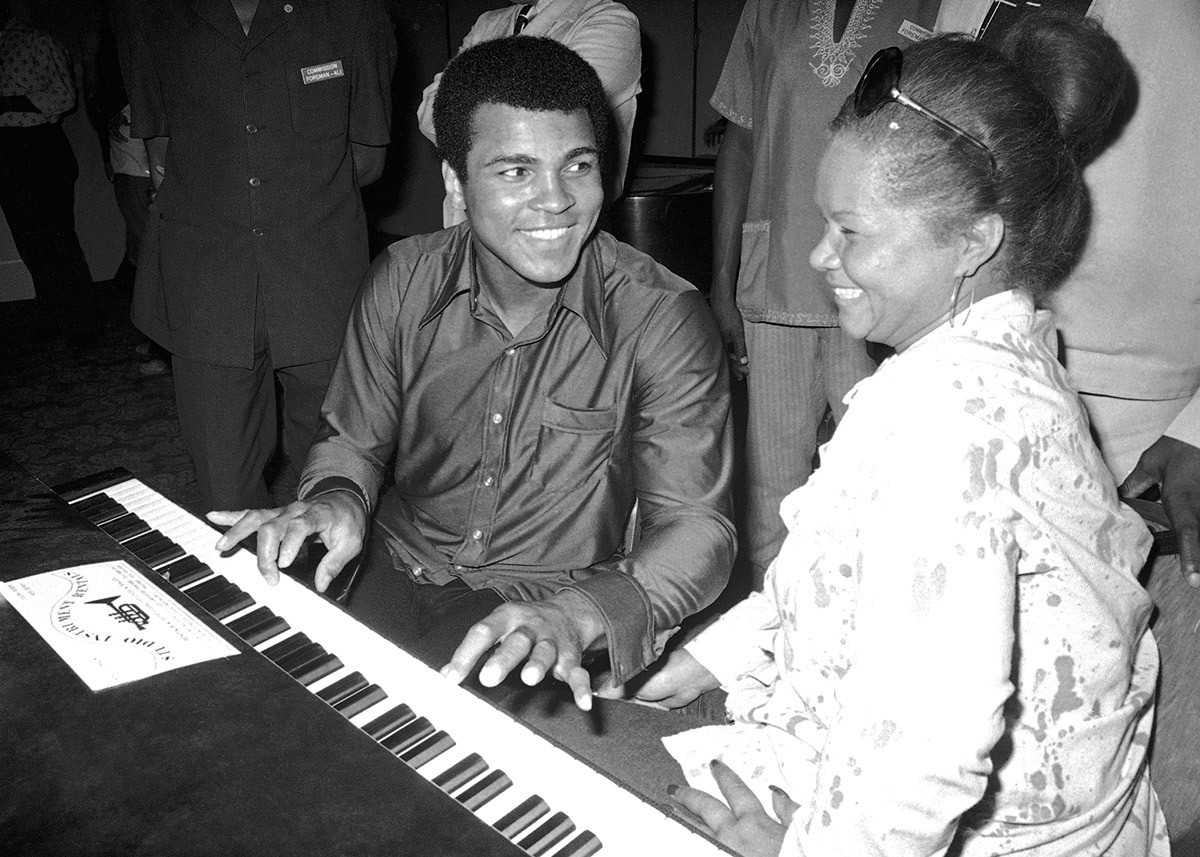 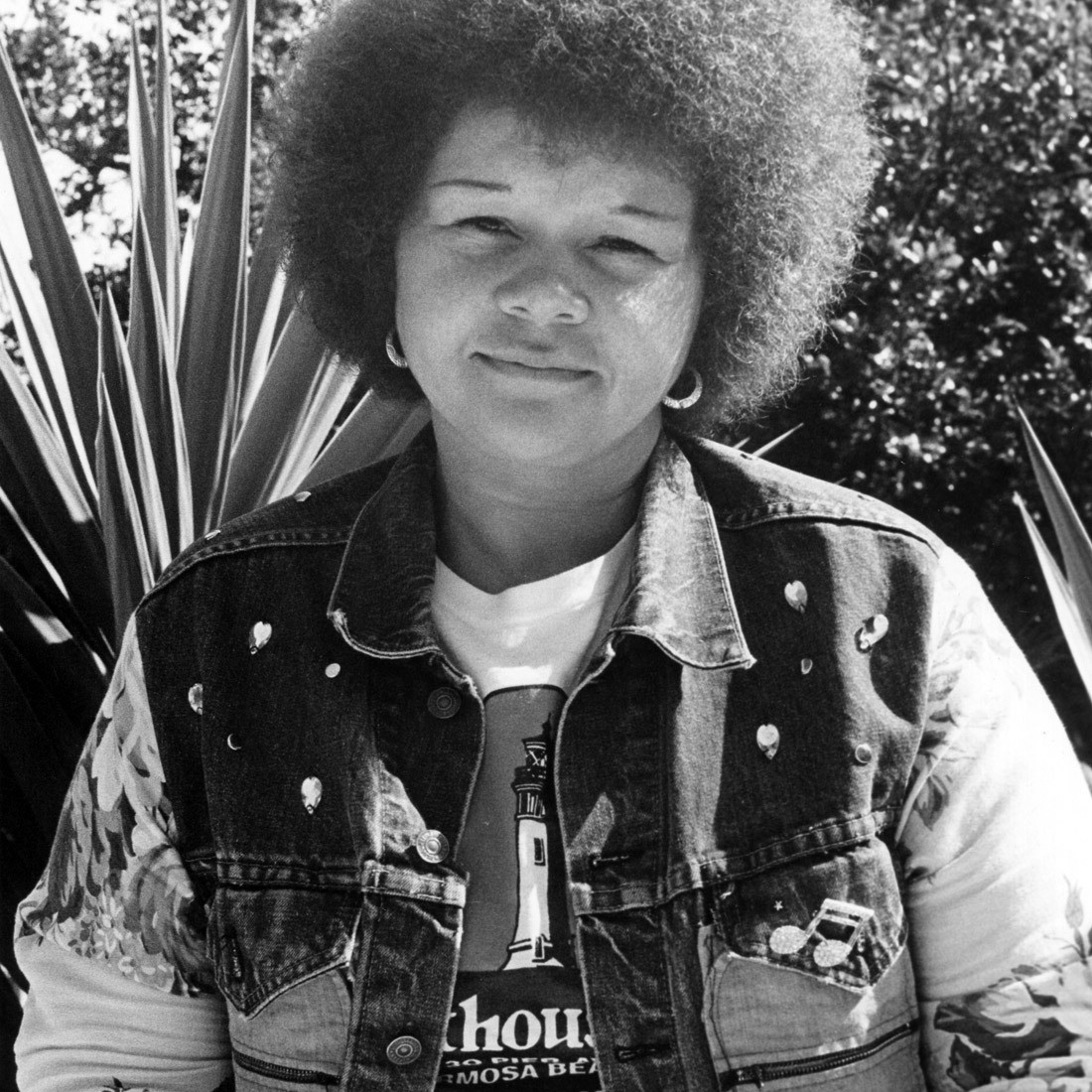 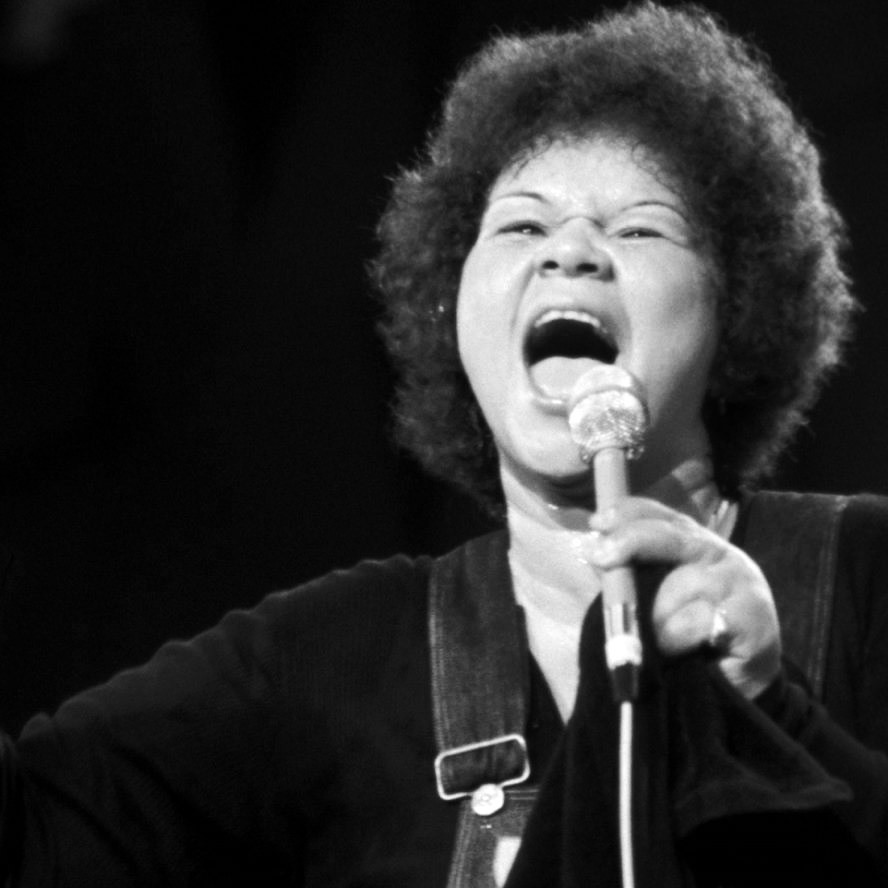 Rare photos of soul legend Etta James from the 70s without her signature wig and makeup. 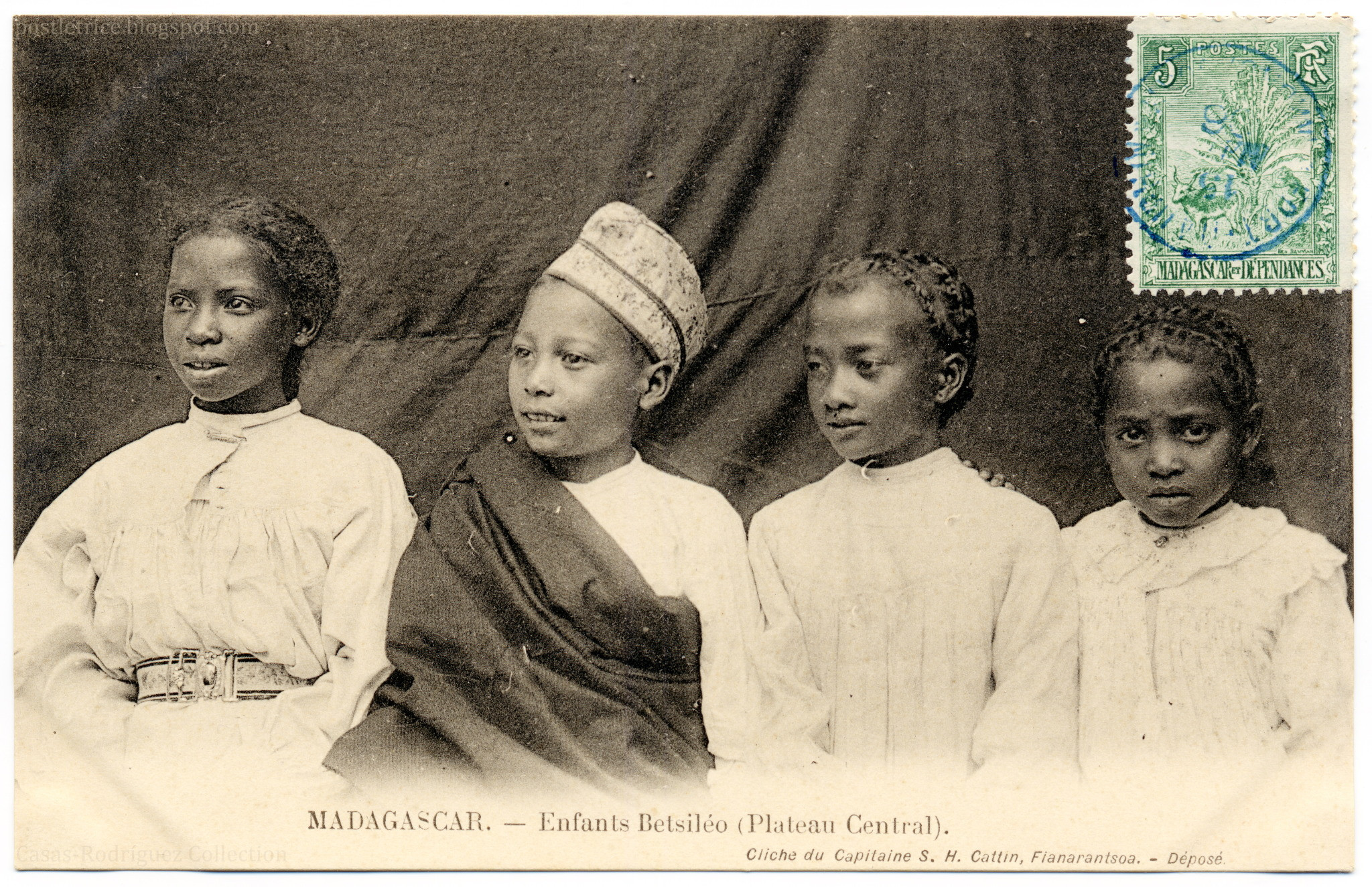 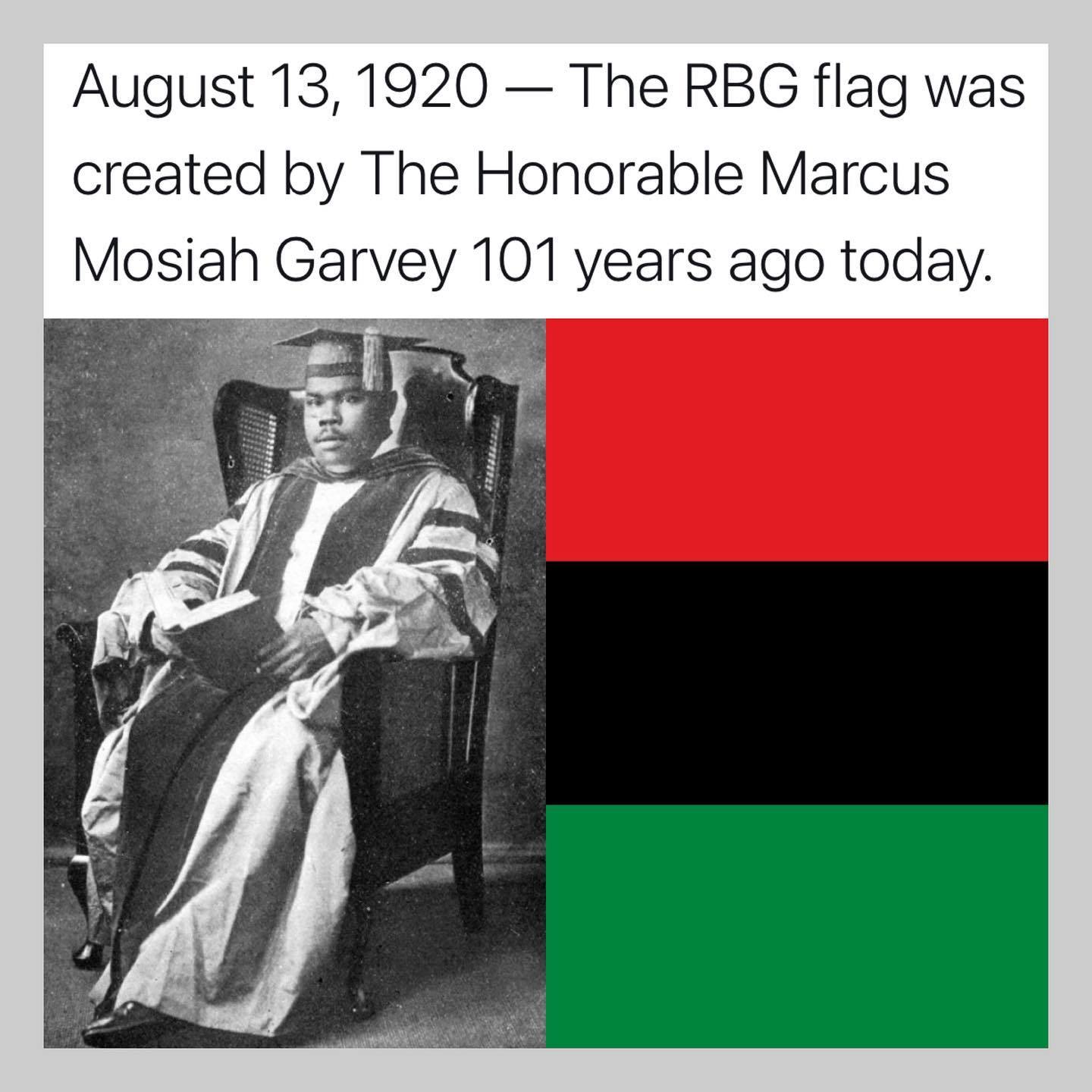 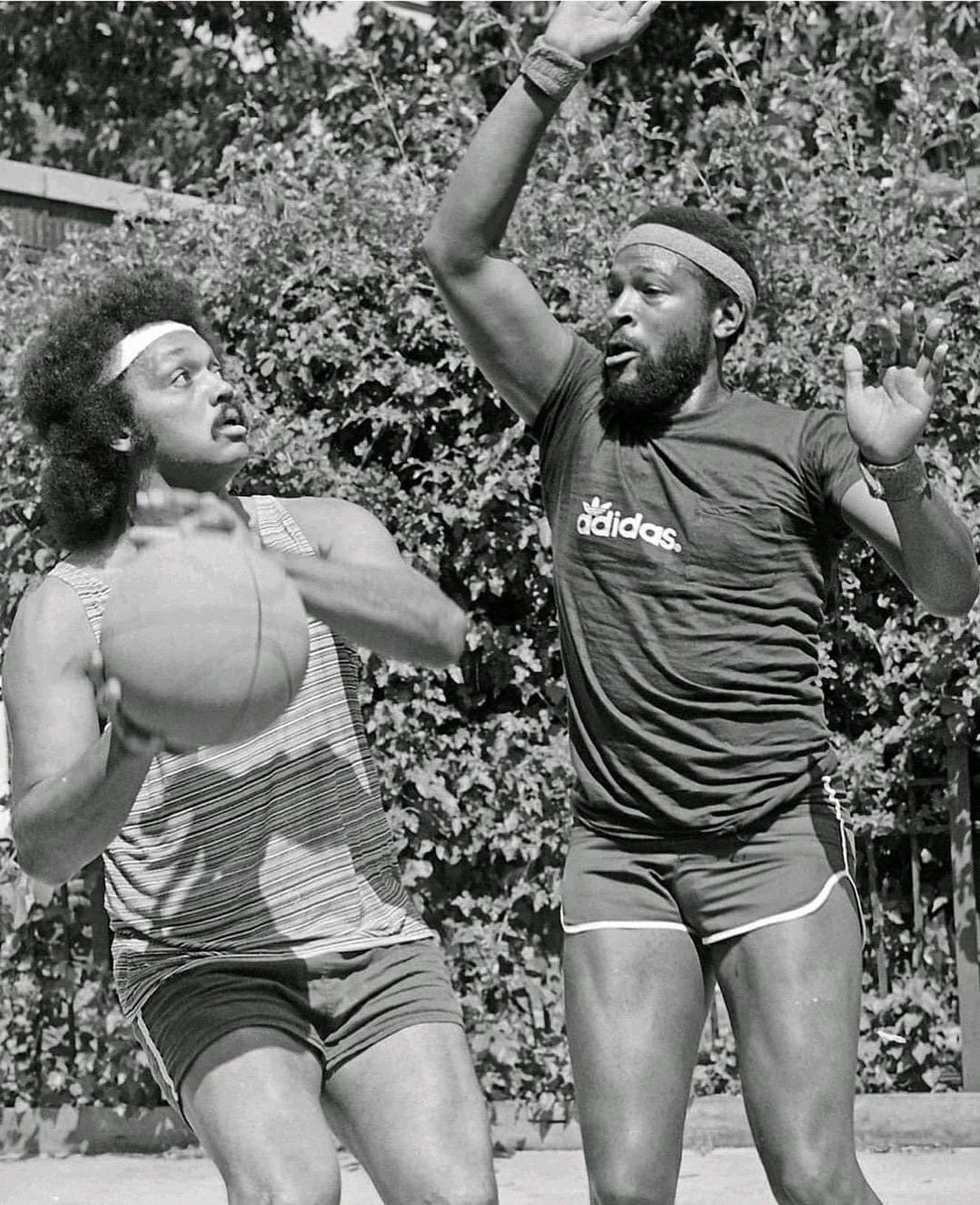 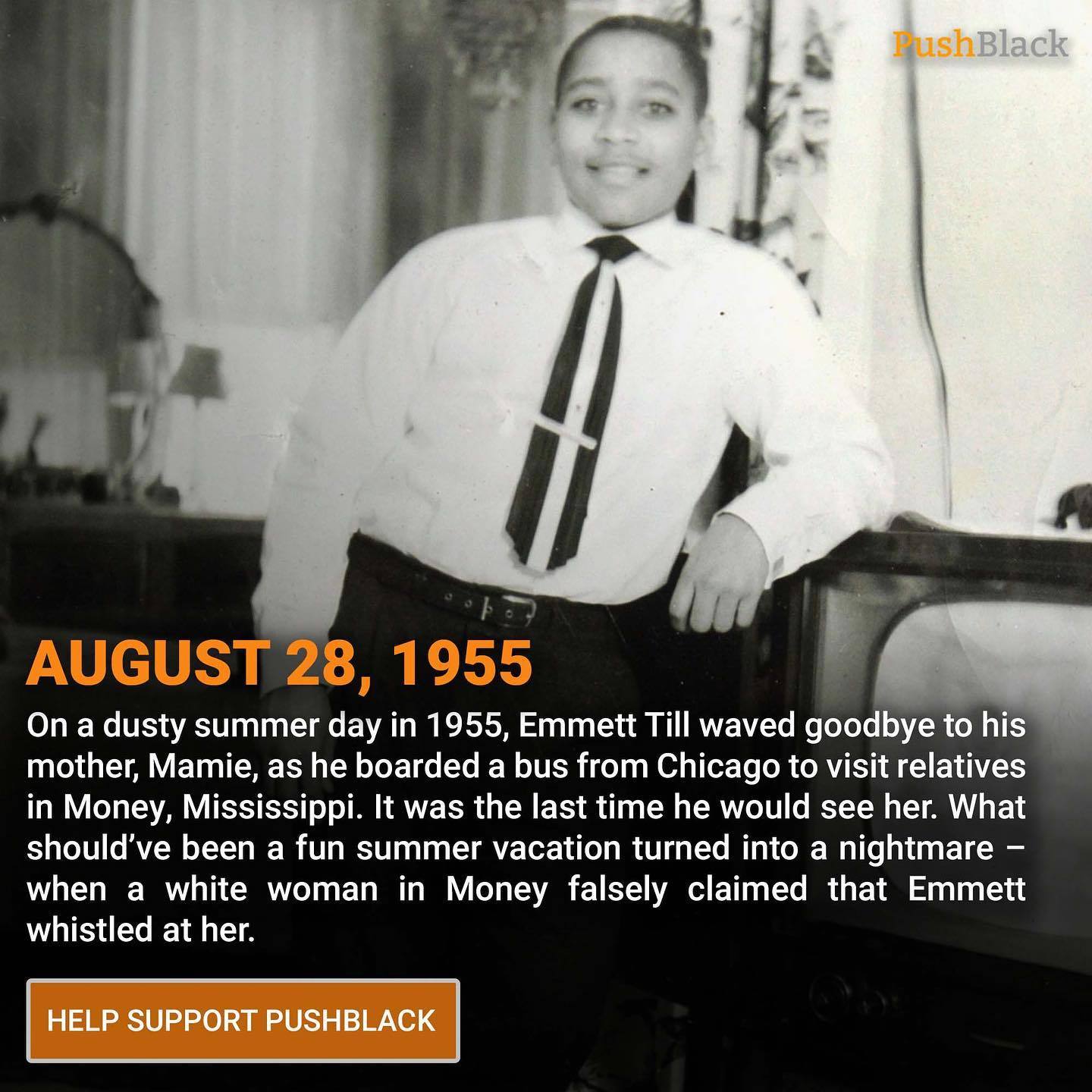 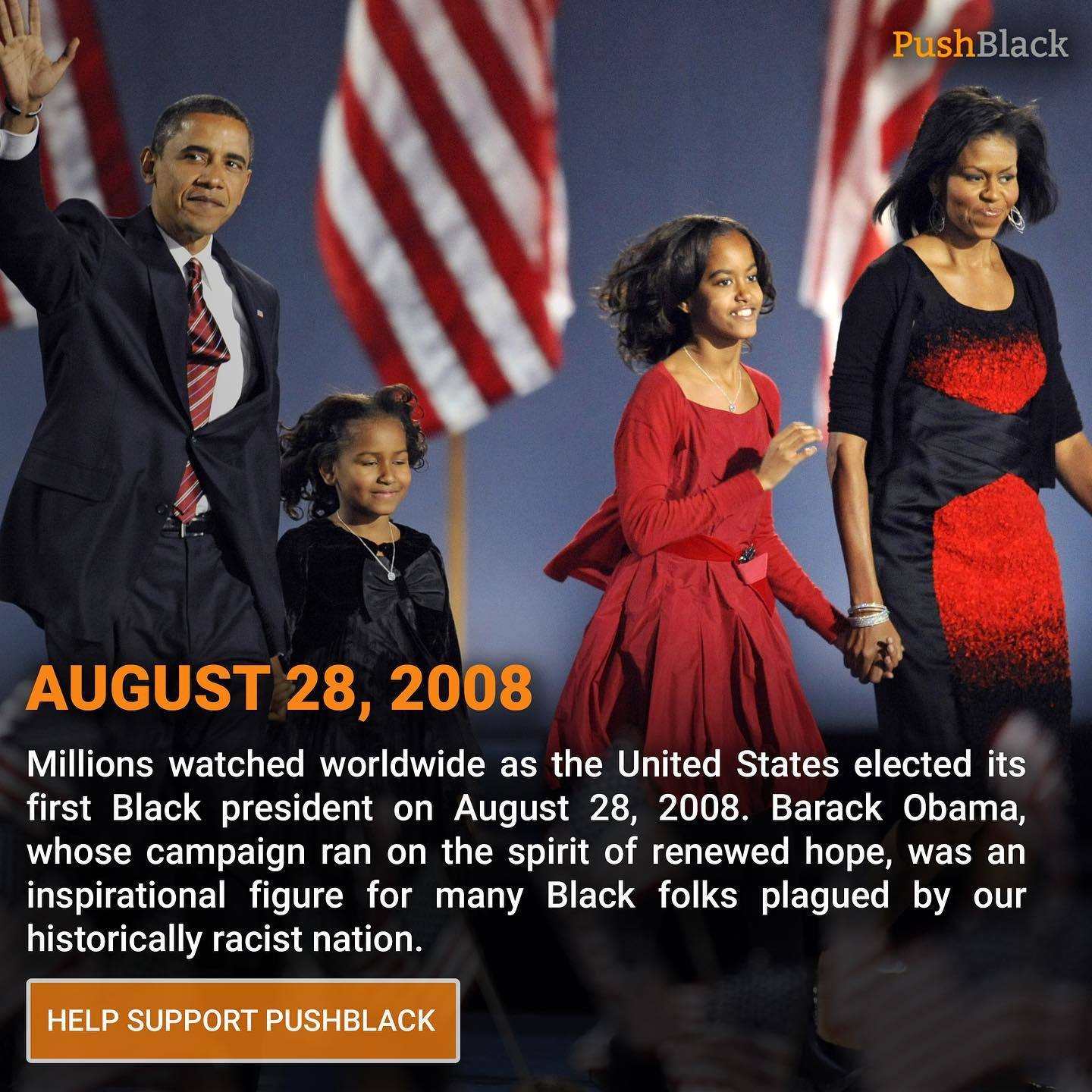 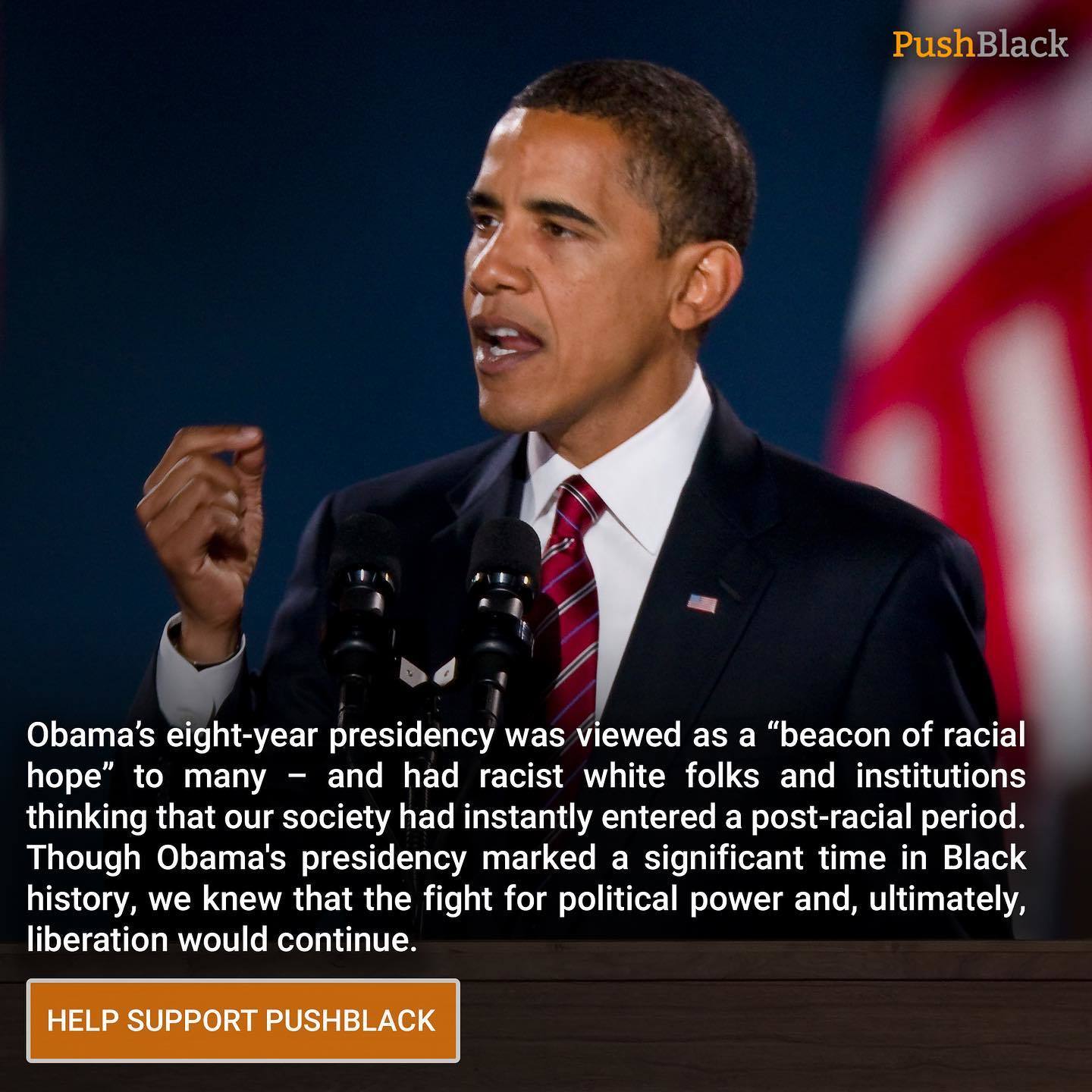 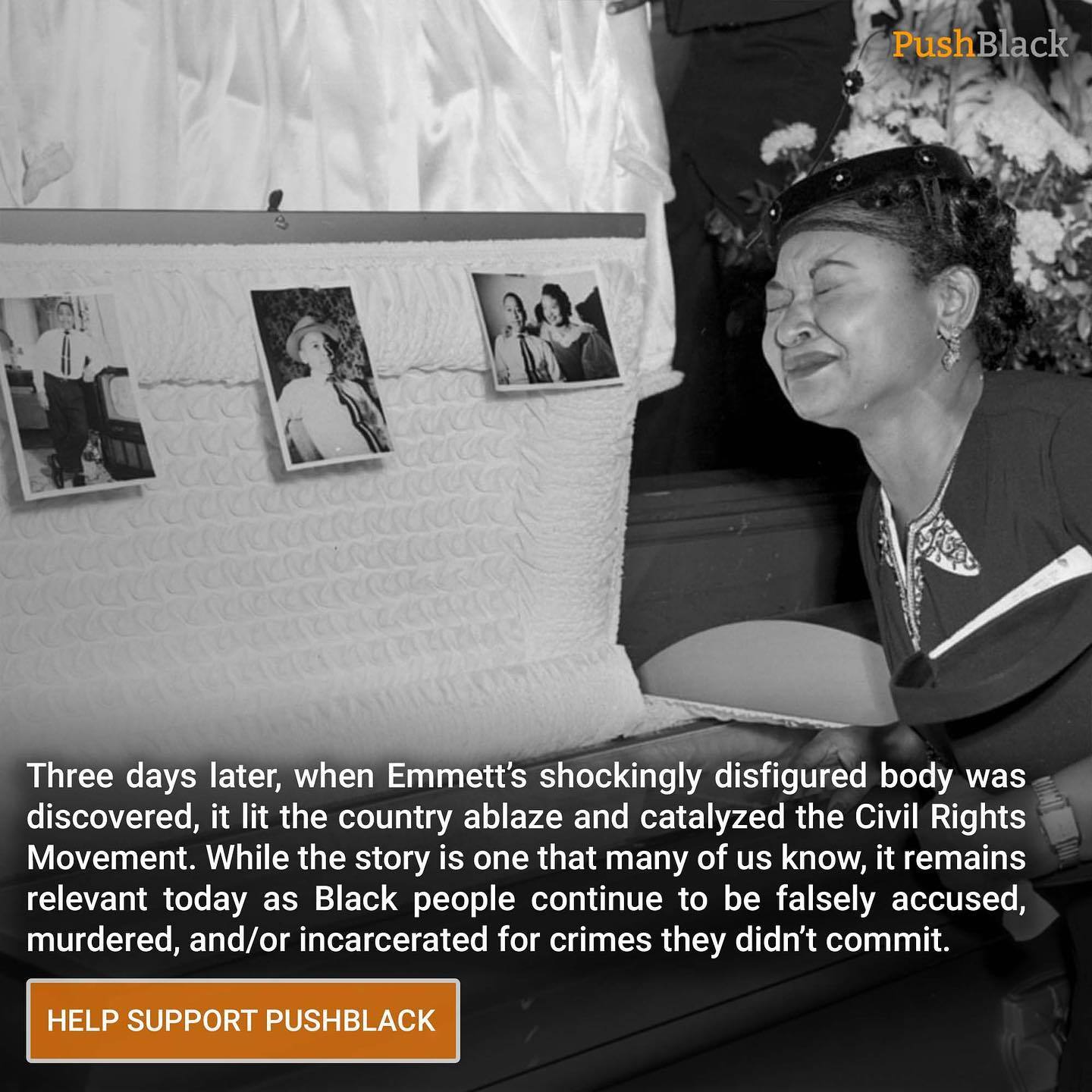 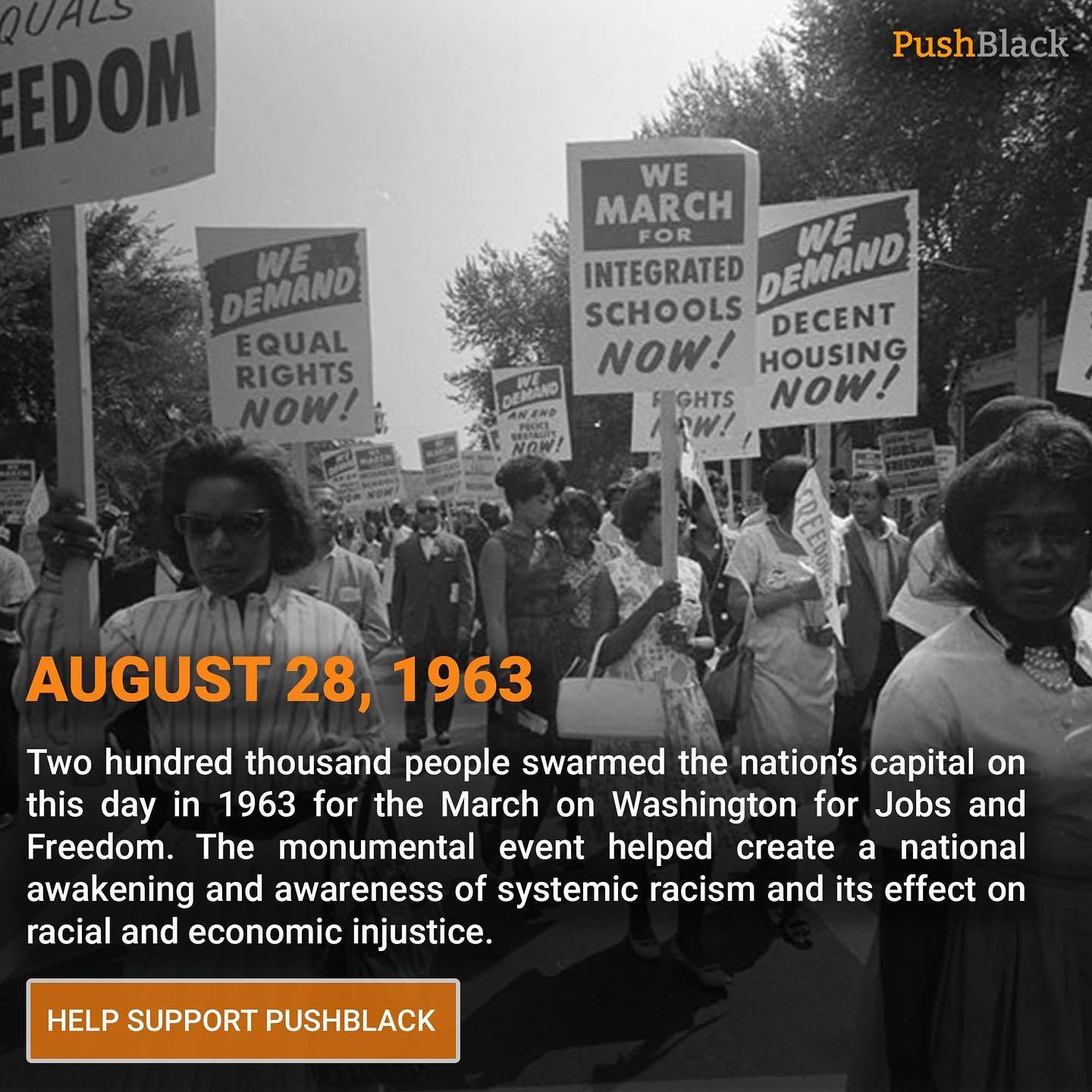 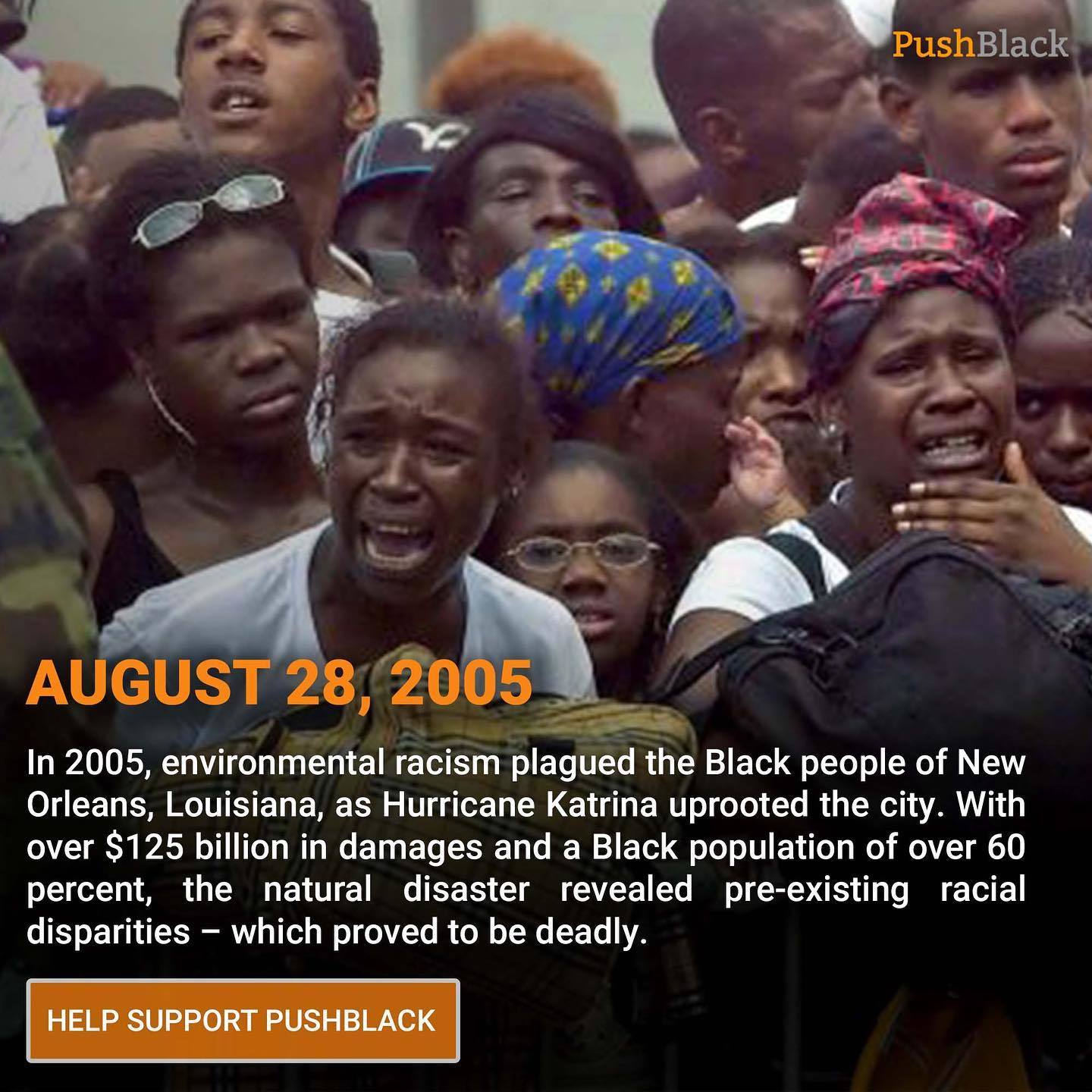 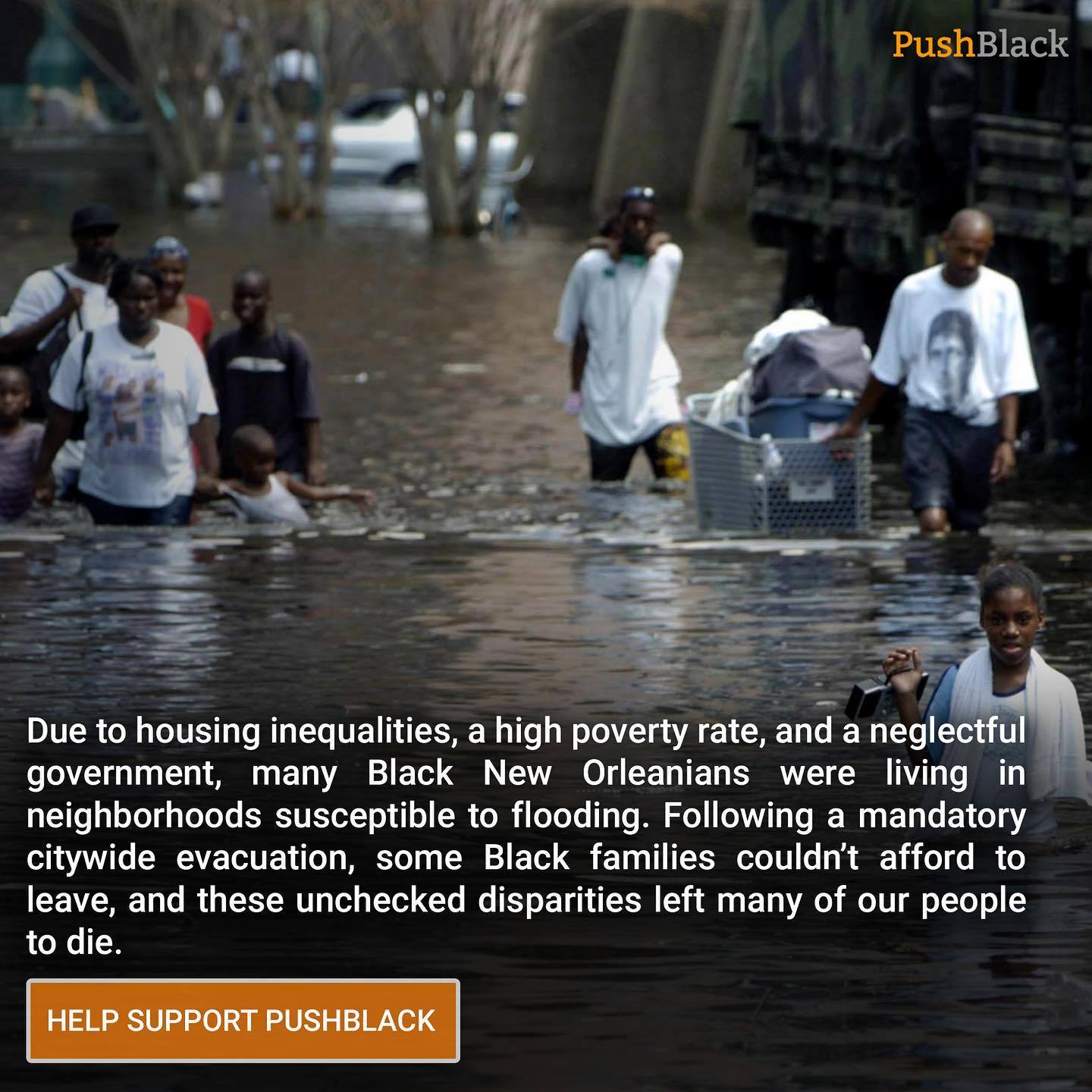 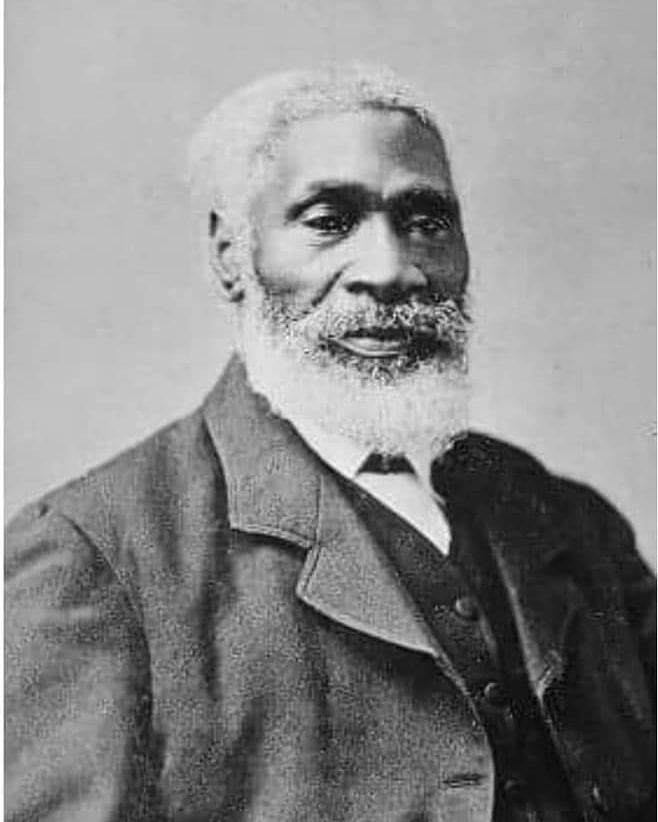 His name? Josiah Henson! Josiah Henson was an author, abolitionist, and minister. Born into slavery, in Port Tobacco, Charles County, Maryland, he escaped to Upper Canada in 1830, and founded a settlement and laborer’s school for other fugitive slaves at Dawn, near Dresden, in Kent County, Upper Canada, of British Canada.

So stop calling these sell-outs Uncle tom! That’s a compliment! Its Sambo that was the sell-out, who would do anything for his slave masters’ approval!

Staff member
April 12th, 1961 Sonny Liston turns Albert Westphal into a rag doll in the 1st round Liston was the 10 1 favorite going into the fight.