Shrimper & Son, c.1978 by Jeanne Moutoussamy-Ashe
The father and son are photographed on Daufuskie Island, located off the coast of South Carolina and are of Gullah Geechee heritage. 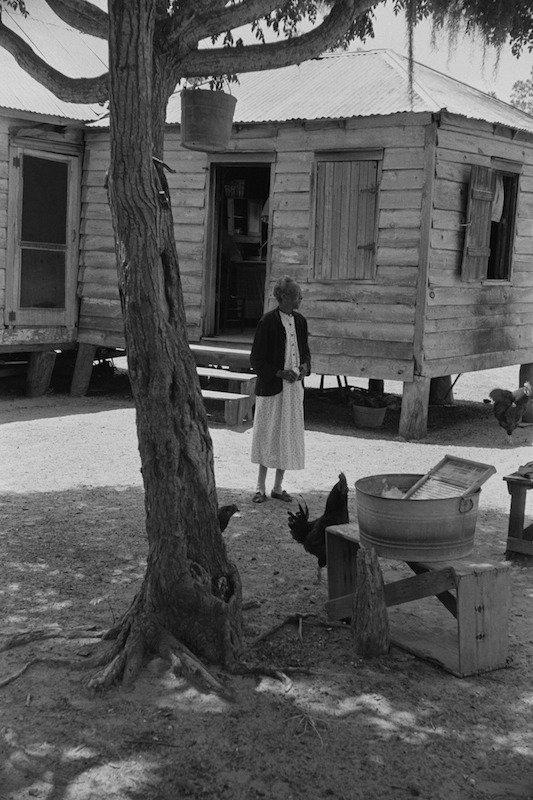 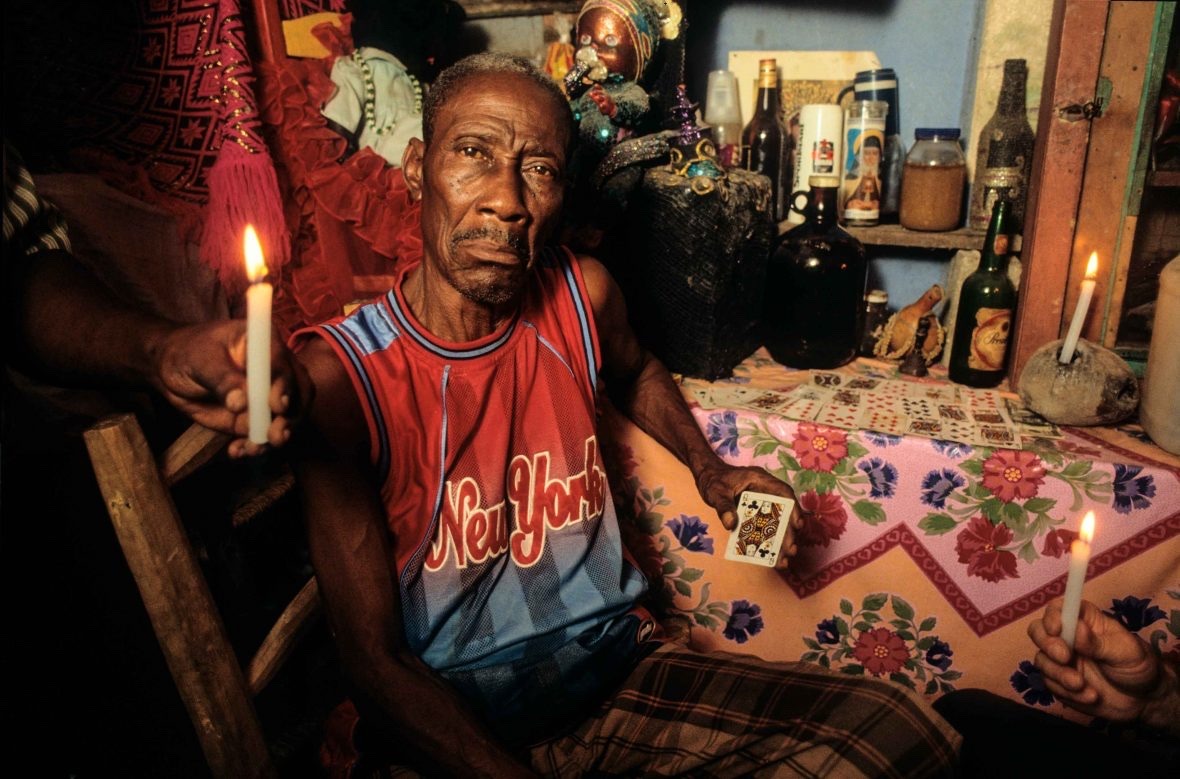 A Vudun Priest Silva Joseph in his temple in Bel Air, Port-au-Prince. Photo by Leah Gordon 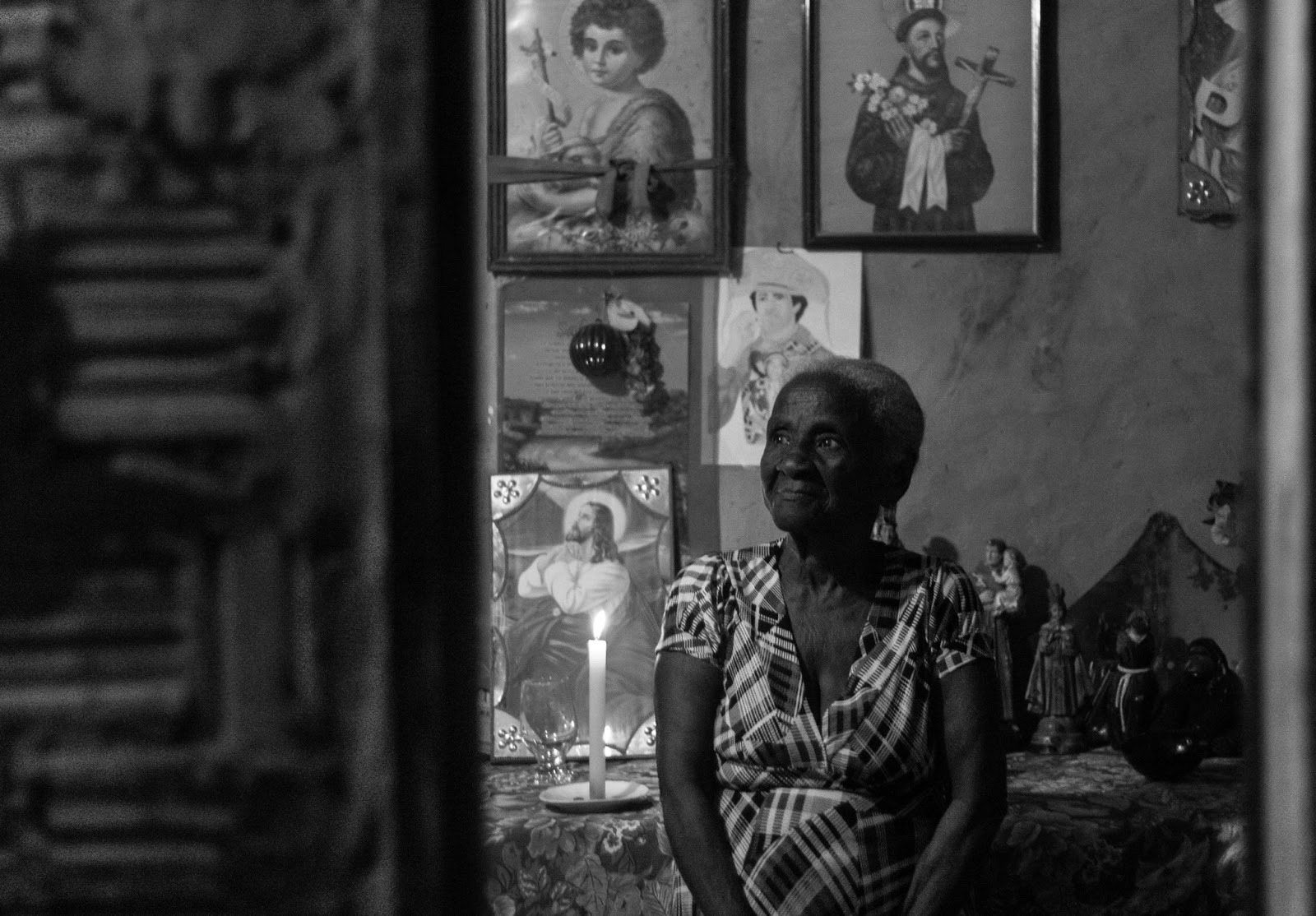 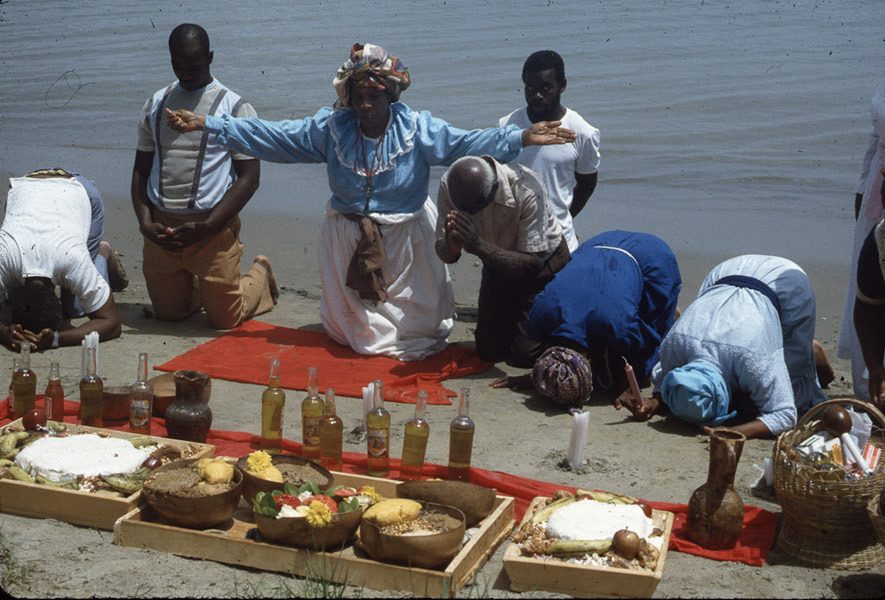 Shango ceremony on the beach in Trinidad. Photo by Steven Vertovec On December 27, 2020, Jamaicans across the diaspora observed the first-ever ‘Sam Sharpe Day’ in honor of Sam Sharpe, one of Jamaica’s seven national heroes.
The island’s Minister of Culture, Gender, Entertainment and Sport, Olivia Grange, announced the proclamation of December 27 as Sam Sharpe Day, which was made by Governor-General Sir Patrick Allen.
Grange said the proclamation was made at the request of the Cabinet and is in keeping with the policy of the Ministry of Culture, Gender, Entertainment and Sport “to promote the knowledge and memory of those who have contributed to the development of Jamaica [and] the Right Excellent Samuel Sharpe stands tall among such men”.
The ministry noted that it was on December 27, 1831, that the Emancipation War of 1831-1832 began under Sam Sharpe’s leadership. It noted that the plan called for enslaved people to refuse to work after the Christmas break, unless they were being paid. They were also told to prepare to fight in the event plantation owners tried to force them to continue working as slaves, the ministry said.
Sharpe led the largest and most successful of the fights to end slavery, as his war was a major catalyst for the abolition of slavery in the British Empire.
Grange said Sam Sharpe Day, each year, will be an occasion to “reflect on and celebrate the unflinching courage and bold resolve of these our ancestors, led by Sam Sharpe, who gave their lives for our freedom”.
The minister expressed the hope that Sam Sharpe’s “life, commitment and ultimate sacrifice” would inspire Jamaicans to “commit to nation-building, to see ourselves as our brothers’ and sisters’ keeper, and to promote the well-being and welfare of all Jamaicans”.
Sam Sharpe was born in 1780, and was the slave of an English lawyer of the same name who practiced in Montego Bay. He was baptized as a Baptist and became a lay deacon and appointed by the English Baptist Missionaries. Sharpe was a member of the Burchell Baptist church and became a daddy or leader in the congregation.
During Christmas 1831, enslaved black workers began demanding more freedom and a proper wage. They took an oath to stay away from work until their demands were met by the plantation owners. Sam Sharpe was the inspiration for the strike.
The uprising started on December 25, but exploded on December 27, when slaves set fire to Kensington estate, in the hills above Montego Bay. The rebellion lasted for 10 days and spread throughout the entire island, mobilizing as many as 60,000 of Jamaica’s enslaved population. It was the largest slave rebellion in Jamaica.
Sharpe was eventually captured and condemned to death by hanging. He was buried in the sands of Montego Bay Harbour but his remains were later recovered and buried beneath the pulpit at the Burchell Baptist Church in Montego Bay.
One year after Sharpe’s death, the UK parliament passed the Slavery Abolition Act.