BGOL Investor
KD ashy like my pre-teen boy child. My ninja used to run from lotion. Don't even try to put some oil on him. He act like he been shot or tortured...

This is,why I can't stand this fucking idiot...

Complex said:
You're a fuckin weirdo and karma is going to hit you had some day
Click to expand...

Mad max taking that beef to the grave

BGOL Investor
Minnesota fans are booing the shit out of Jimmy everytime he has the ball.
Sorry he wanted to win

BGOL Patreon Investor
the wizards are not for real. Getting smoked by New Orleans WITHOUT Zion. that will make 4 losses out of 5. Not buying in just yet.

Can't call a foul right there. Refs fucked up

Damn who’s the dead man on the court!?!

I did even notice that, horrible fucking call!

I hate that play because that’s not a basketball play!

ansatsusha_gouki said:
This is,why I can't stand this fucking idiot...
Click to expand...

That bitch is the worst hosting. She just gets in the way. 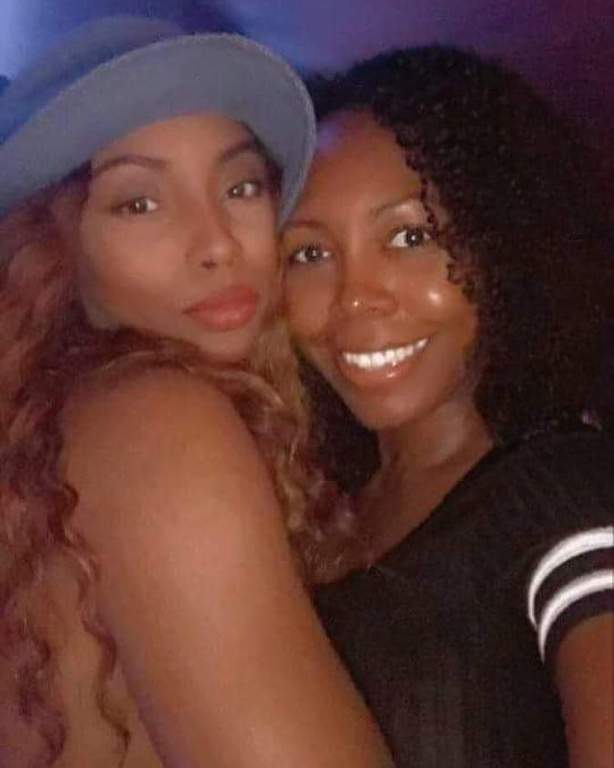 The refs were trash tonight.

REDLINE said:
Damn who’s the dead man on the court!?!
Click to expand...

BGOL Investor
Great start in Golden State. Up 16. Warriors will take the lead though by at least 7 at some point. Watch. 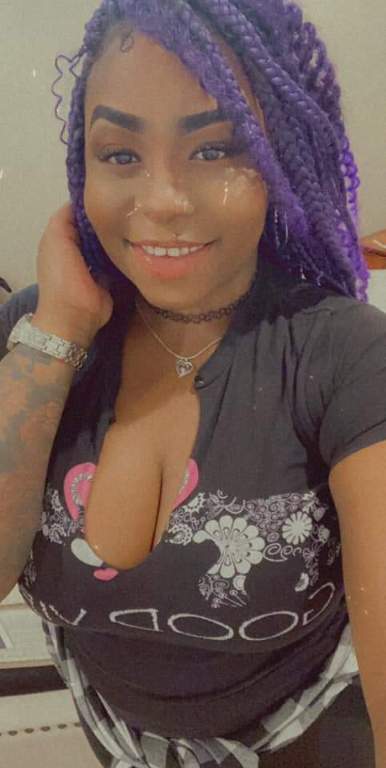 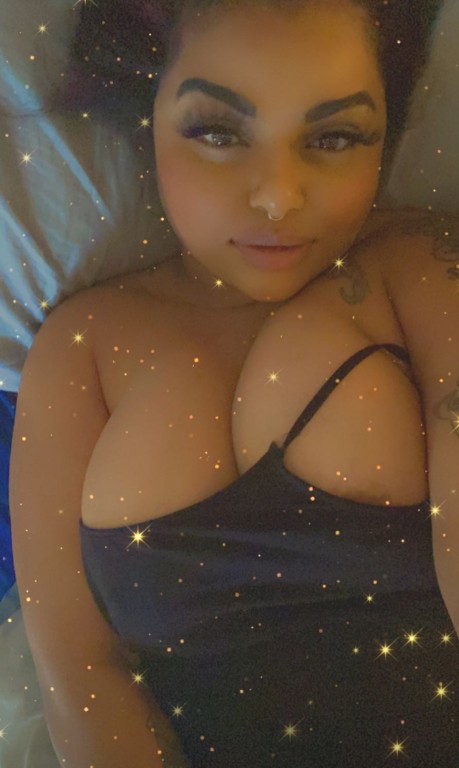 BGOL Investor
Here come the Warriors. I know my niggas. 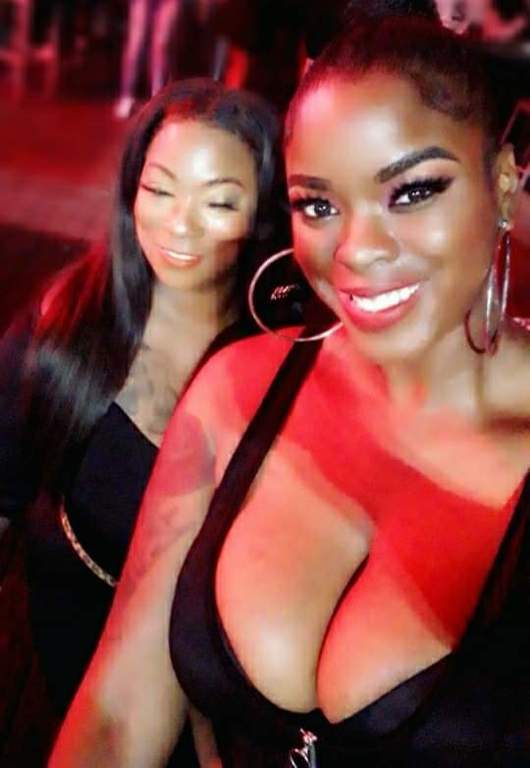 ansatsusha_gouki said:
What did Utah do to him.... 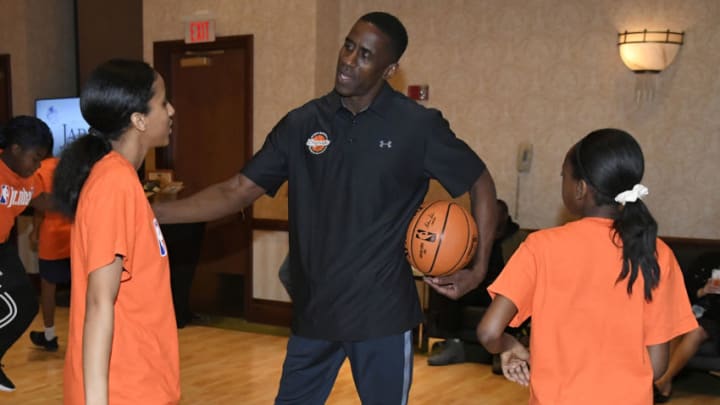 Unless you've been living under a rock, you likely know that former Houston Rockets guard Vernon Maxwell takes an enjoyment at poking fun at the Utah Jazz ...

“The people said some things to me back in the day that I didn’t like. They used to talk all kinds of sh-, call me n-. Talk about your family.


But it’s cool, I don’t know what the f- they were trying to do. I don’t know if it was an intimidating thing or trying to make me scared, I don’t know.
But they was f-ing with the wrong m-fer. Them m-fers kinda scarred me out there with what they were saying to me.
They were going at my a-.”
Maxwell added that he had similar experiences with other fanbases, but that the conditions in Utah were constantly negative, because of the fans.
“That’s not the only place but it just happened every time I went there. You cross the line when you [talk about] my family and people that you really don’t know about. And talk about people that we love and we know.
I don’t want people talking about my mom. Because she brought up 4 of us by herself and she had to work 2 jobs.
I didn’t really see her that much. I don’t want people talking about my family and people that I love the most.
You could talk about me, the man. Talk about the player.
I’m the one that you see and you think you know. Talk about me and try to get in my head and try to get me off of my square while I’m playing.
Because that’s the objective. And that’s cool. Do that. But don’t bring my family into sh-. That’s when you cross the line.”

Look at the Heat player on the bench he looked so defeated after he dunked on him lol.

Man I hope he do he gonna be tweeting in his casket that shit great lol.

largebillsonlyplease said:
Good game @jack walsh13
Y'all came out ready and we weren't
Click to expand...

Good game for who?

REDLINE said:
Good game for who?