Bro… STOP! I’m a fan of your music @omarion but NOT your decisions
Click to expand...

BGOL Investor
Not background dancers though……lmao! I don’t even know why they would say anything.

BGOL Investor
I have tears streaming down my face from this thread!!!! I CANT BREATHE!!!! Ray J admitted he “missed a few notes” during his performance of “One Wish” at the Omarion and Mario Verzuz clash.


There was a little tension in the air as Ray J took to the stage to perform one of his biggest hits, “One Wish.” Before he began, Ray J warned his opponents not to step on his toes. “If you singing on my s### fam, it’s gon’ be a problem,” he told the others. “I will never sing when you sing, I’m a soloist,” replied Sammie before telling him how much he loves the song.

Nonetheless, Ray J began singing, although it appears he didn’t warm his voice up beforehand, clearly having trouble with some of the high notes. He even brought out his baby during the song, holding him in his arms as he crooned. “My wife don’t want no randoms watching the kids,” he explained.

However, after struggling with the song his frustrations soon began to show. As the track came to an end, Bobby V, Pleasure P, and Sammie all began harmonizing with Ray J. The singer-turned-entrepreneur abruptly stopped singing and allowed them to continue alone. “What happened to me?” he questioned as they finished singing. “Wait, I’m not in the group?” he asked.


He also apologized for missing “a few notes,” as he was holding his son. “Imma make up for that one, I heard it too,” he admitted.
Ray J Vents His Frustrations
As the show progressed, it became clear Ray J was not over it and was still frustrated. After several more songs, he returned. “Imma keep it all the way real,” he began. “I been having fun with y’all n##### but y’all all been interrupting my songs, singing the songs, singing the harmonies. I start again acapella to try to serenade Princess and y’all go “One Wish,” again. Like damn, just let me get one off,” he said.

He then addressed the audience, explaining that fans had been waiting for him to sing “One Wish,” since the Verzuz announcement. “All y’all n##### just mad because y’all don’t own y’all hits,” he added before the performers all began arguing about who owns their masters.
Click to expand...

BGOL Investor
Nigga this was a moment.... Dare, I say.... One of the best Verzuz battles! Seriously. The unintentional comedy, the shit-talking, wtf moments. It had it all! And aside from sound issues, the actual songs were good. It was a good show...

I want my daddy's records!

BGOL Investor
“This thing we call B2K was never the Omarion show,” he shared. “It was more like a circus and each guy brought a special attraction and collectively it was fun to watch. Watching you only let’s me know that you were not really paying attention to what was making you Omarion because without us around it’s clear you can’t tap back into him. You look lost, almost like you looking for us to feed off. You are a fame hog and that got the best of you.”
J-Boog went on to accuse Omarion of being jealous of his fellow bandmates, before claiming that “Chris Brown took your career and Bow Wow just took your tour.”
“Fame is a hell of a drug I know when we were together as a group you wanted to be the most famous aka the most favorite…but that wasn’t case,” he continued. “Fizz and Boog were the favorites. And you couldn’t understand that because you sung all the leads (by old school group design) but the guy who only talked on the track and in interviews (ME) and the other guy who rapped on our singles (FIZZ) were getting more love than you.”

Hours after J-Boog shared his thoughts, Raz-B took to Instagram and shared a legal document from 2019, which showed that Omarion is no longer an official member of B2K.

“@omarion you been out the group bruh,” he captioned the picture. “It’s amazing how you think everybody fucks with you.”


Bro… STOP! I’m a fan of your music @omarion but NOT your decisions
Click to expand...

Trying to blame the sound man because you can't sing

Joe got it but this will be very very entertaining

Joe catalog to big.. can anybody name 5 donell jones song?..not in the same league

playahaitian said:
But smart because they both have very long time large female fan bases that will make this flood social media.
Click to expand...

Plenty of squirters amongst their fanbases.

Helico-pterFunk said:
Plenty of squirters amongst their fanbases.

Had me a good breakfast.

Ray j: ya was bobbing your head to my singing like I actually was good..I trustedddd youuu

This nig looking like he caught the holy ghost

BGOL Investor
This shouldn't affect Ray J, people like him as more of a personality than a singer. People just ride the drama of Ray J. and laugh it off.

tallblacknyc said:
Joe catalog to big.. can anybody name 5 donell jones song?..not in the same league
Click to expand...

You right. Joe is that dude but Donnell got some bangers. I don't expect DJ to win but I respect him.

tallblacknyc said:
Joe catalog to big.. can anybody name 5 donell jones song?..not in the same league
Click to expand...

Wtf kind of drive by was that?
D 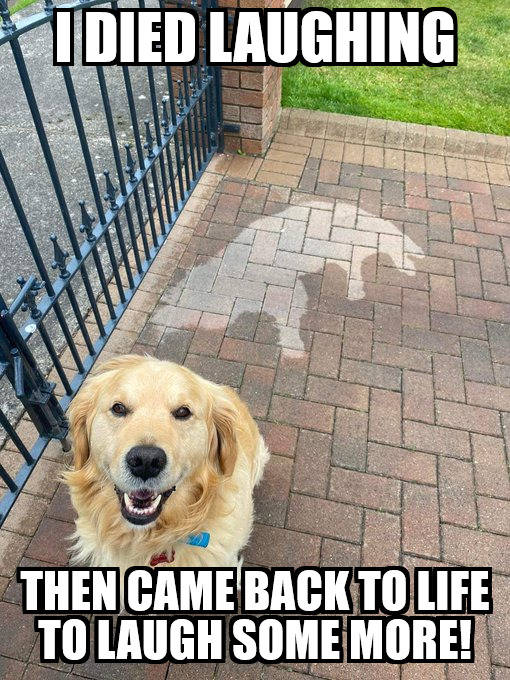 BGOL Investor
i hate i missed this comedy special