BGOL Investor
The new show “is set in a post Jax Teller world", focusing on the Mayans and their fight against the cartel.

FX's hit biker show Sons Of Anarchy is getting a sequel series by creator Kurt Sutter and producer Elgin James.

The pilot for Mayans MC will start shooting in March, with Sons of Anarchy and The Shield creator Sutter at the helm.

Sutter co-wrote the script with long-time friend and filmmaker Elgin James, whose troubled childhood led him to gang affiliations in Boston.

"Because I didn't think a white guy from Jersey should be writing about Latin culture and traditions. Elgin is that voice." 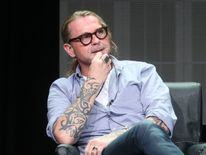 Image Caption:Sutter will direct the pilot episode and serve as executive producer
Sons Of Anarchy rode into the sunset in 2014 after seven seasons.

The sequel will take place after the last season's finale and focus on the motorcycle club's rivals, the Mayans.

"The show is set in a post Jax Teller world," FX said in a statement.

"Where EZ Reyes, a prospect in the Mayan MC charter on the Cali/Mexi border, struggles with his desire for vengeance against the cartel, and his need for respect from the women he loves."

In the original series, the Mayans were a rival biker gang which eventually agrees a temporary alliance with the Sons Of Anarchy Motorcycle Club.

Mayans also marks Sutter's return to FX following the cancellation of his last show The Bastard Executioner after only one season.

BGOL Investor
why they didn't go this way...??? 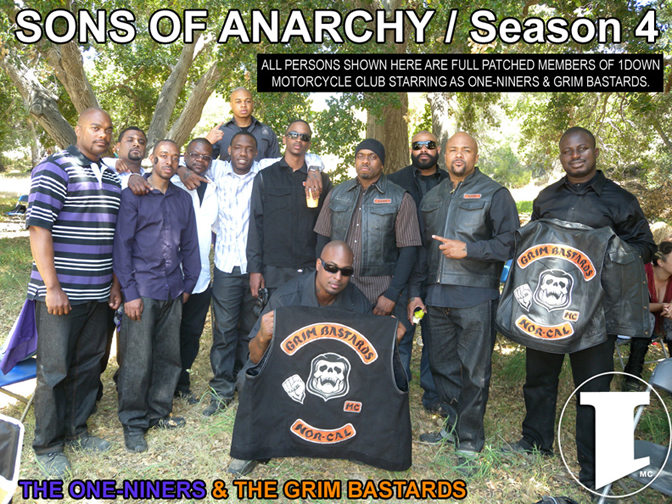 and I wounder will they pop up in this new series

BGOL Investor
You know why I respect Sutter is that he goes to outside sources for his shit and that's why his shit comes off so genuine.

Platinum Member
Cool. Thought it would be a prequel. I actually like this direction better tho.

BGOL Investor
He needs to redeem himself after that fake ass game of thrones shit he did.


The Bastard Executioner is an American historical fiction drama television series, created by Kurt Sutter and aired on FX from September 15, 2015 to November 17, 2015.[1] On November 18, 2015, Sutter announced that FX had cancelled the series after one season.[2]

and I wounder will they pop up in this new series
Click to expand...

Nah, although it's always cool to see black people on tv, Sutter failed to make the bastards or the 9ers interesting enough.

BGOL Investor
Sutter is out of ideas, huh? Could be good though.

BGOL Investor
nice. I thought it was gonna be a show about the rise/inception of the Mayans MC
M

Jay_from_dade said:
Nah, although it's always cool to see black people on tv, Sutter failed to make the bastards or the 9ers interesting enough.

The Mayans were a lot more fleshed out and always served a purpose
Click to expand...

They had them as some ignant niggas just gang banging till Augustus Hill came along.
T

Registered
Marcus Alvarez was a straight G, 1 of 2 illest characters in all of SOA along with Charlie Barosky

Dr. Truth said:
He needs to redeem himself after that fake ass game of thrones shit he did.
Click to expand...

Super Moderator
Can't wait for this. 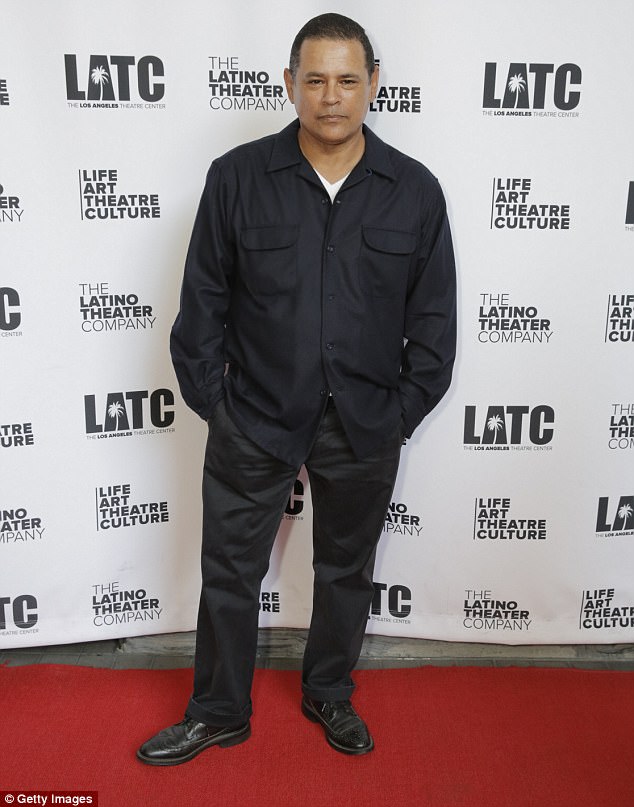 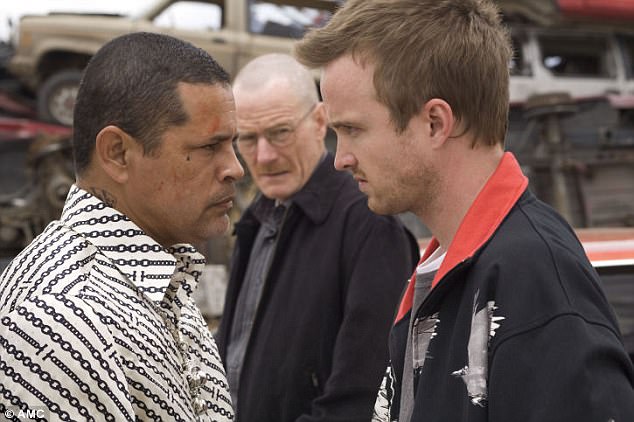 BGOL Investor
hope its as good as the original......
M

themainman said:
the sons of anarchy was one of the only shows on tv (also the wire) where brown folks outsmarted the whiteboys damn near every season...

jax and them got destroyed by everybody all the time...
Click to expand...

Jax and crew were a bunch of idiots. Not one of them in their crew was educated. Biker gangs in real life aren't that bright either.
M

themainman said:
The people who outsmarted them at every turn were not educated either.

Jax & them had street smarts, hustle, heart, loyalty. All of those things are good traits...

But yea they got outsmarted time and time again...
Click to expand...

The Blacks were led by Damon Pope. The Irish from overseas weren't street things. The NRA has been around for ages and to sustain like them you can't be a bunch of idiots. The Asians well they're the Asians and you're left with the Mayans. Also if you want to look at the Mexicans they ened up being the Feds who played SOA. The Sons were so dumb that Gemma basically ran there club aka a woman. The so called tech person who was the smartest was Juice who signed up to get raped in prison for the club. Like I said a bunch of idiots.
T

BGOL Investor
All the tv shows and movies set in Cali got the Black gangsters looking weak as fuck hispanics super untouchable.

BGOL Investor
Tuco is in this series

BGOL Investor
Bet the first scene of the series is going to involve prison rape.

EW has confirmed that FX’s much-anticipated spinoff of Sons of Anarchy that will focus on the Mayans motorcycle club will be re-shot and that some of the cast members will be replaced. It’s unclear who will stay and who will go in the project that’s headlined by Edward James Olmos (Battlestar Galactica).

The pilot is set in a post-Jax Teller world, where EZ Reyes — a prospect in the Mayan MC charter on the California/Mexico border — struggles with his desire for vengeance against the cartel and his need for respect from the women he loves. The Mayans were recurring and pivotal players during SOA‘s seven-year run.

BGOL Investor
SOA was my shit....I was hoping for a prequel involving Jax's dad as main character....

hopefully this spin off will be good

DaAssWatcher said:
All the tv shows and movies set in Cali got the Black gangsters looking weak as fuck hispanics super untouchable.

....Pope was the only character that was good

....Pope was the only character that was good
Click to expand...

The whole scene with him walking into the jail and then later on having the inmates beat Opies ass to death should have been reason enough to show Pope was the top dog.

BGOL Investor
damn, seems like they got rid of Raymond Cruz (Tuco)

Platinum Member
So is this the thread....