Why Gov. Cuomo is being called 'America's Governor' 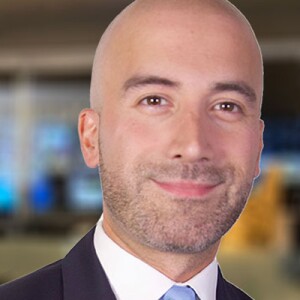 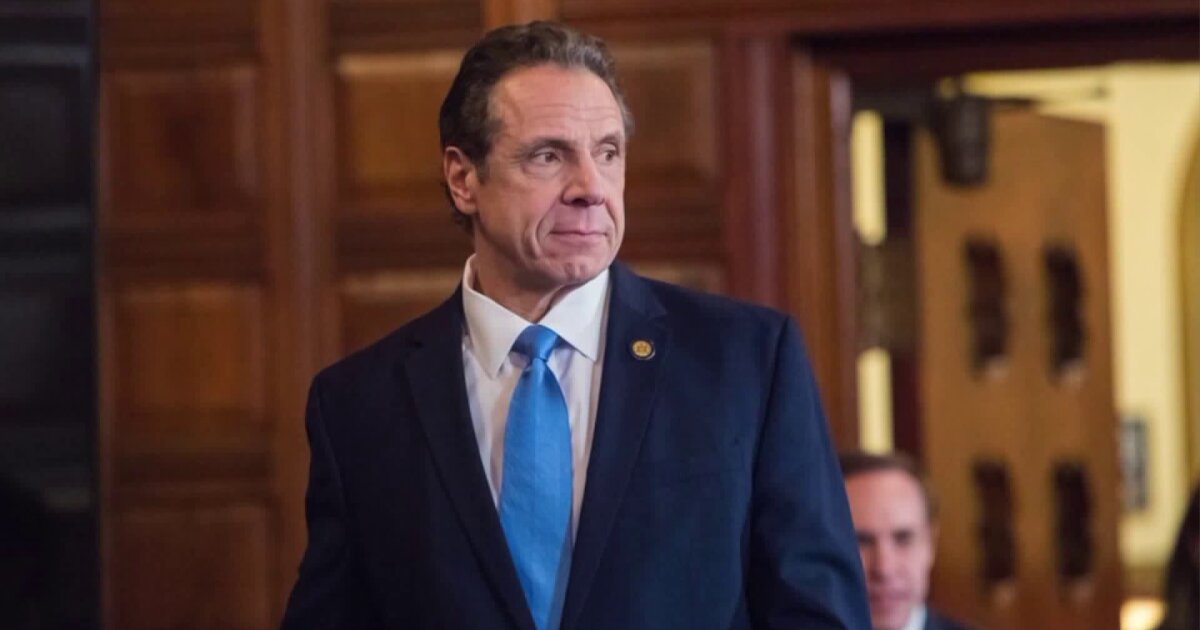 Why Gov. Cuomo is being called 'America's Governor'


NEW YORK — In a time of uncertainty, Gov. Andrew Cuomo has become a prominent voice in fighting the COVID-19 pandemic, and his nationally televised daily briefings are seemingly resonating beyond just New York.
His leadership strategy in a time of crisis has many now calling him “America’s Governor,” and at least one betting site has Cuomo ahead of Bernie Sanders as the Democratic nominee, if he was in the race.
“What Americans are looking for is strong, steady leadership, and by him speaking with that level of authority and sincerity, it really brings a certain level of comfort to anyone who is listening,” political strategist Basil Smikle told PIX11.
It's similar to how then-Mayor Rudy Giuliani rose to the occasion following 9/11, with many apparently now leaning on Cuomo for that same guidance.
One political observer said it's all bound to get under the skin of the Trump White House.
“He’s competing with the administration,” Scott Levenson, political strategist and president of the Advance Group, said. “This is a governor going against a national, presidential leader who is just not able to get out of his own way."

But Cuomo’s newfound popularity isn't being embraced by all.
His critics include actress Cynthia Nixon, who ran against him in 2018.

We should all be aware that:
Click to expand...

1) Governor Cuomo is insisting on cutting NY’s Medicaid budget
2) and is refusing billions for healthcare from the fed govt who won’t give it to him if he makes the cuts
3) during a pandemic where 5% of the global cases are now happening right here https://t.co/613vZ0Jsb4

As for Cuomo, his goal right now is to get New York through this crisis, he said.

Super Moderator
Trump commits to helping blue states fight the coronavirus — if their governors are nice to him
The president prefers to be surrounded by sycophants. 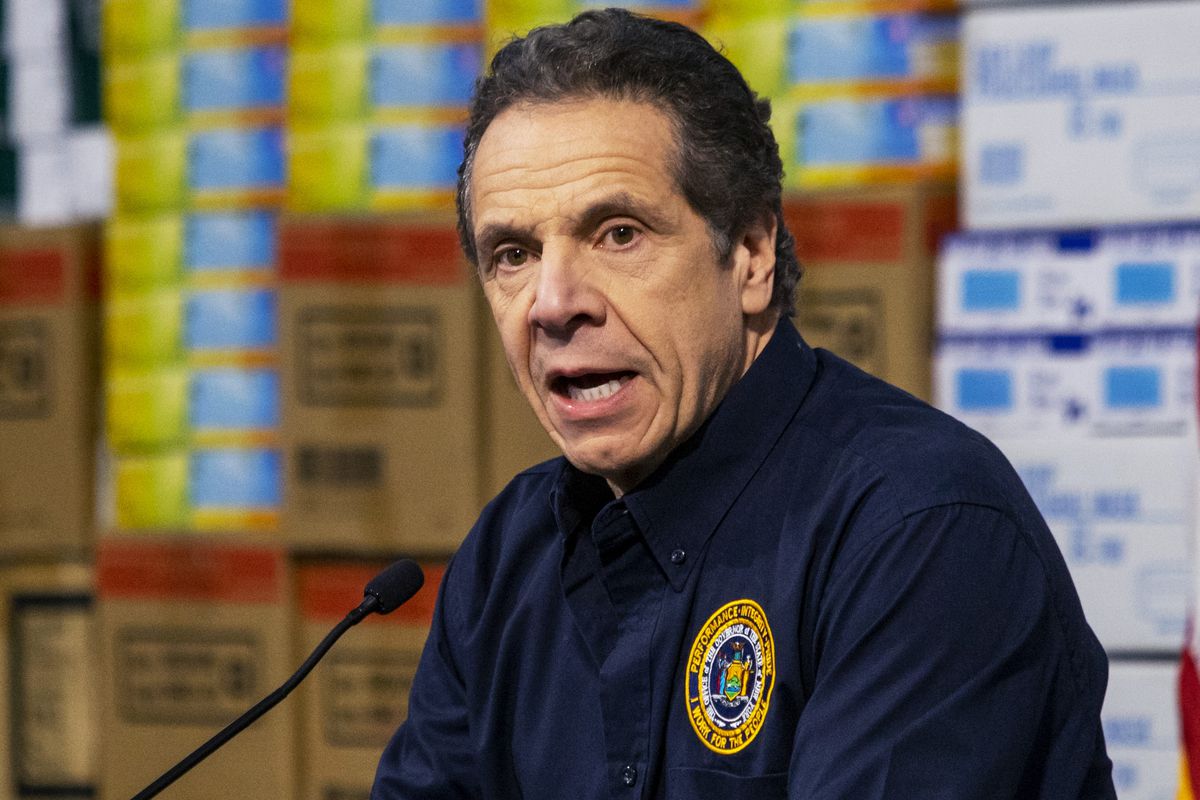 
President Donald Trump says he’s willing to help blue-state governors who are struggling to contain coronavirus outbreaks — but only if they’re willing to stop criticizing him in exchange.

Trump’s comments came as Andrew Cuomo — the Democratic governor of New York, the state currently at the heart of America’s coronavirus outbreak — pleaded with Trump to do more to provide his state (and others) with medical gear and ventilators.

Trump’s line seems to be that Cuomo isn’t in a position to make demands -- unless he refrains from criticizing the federal government (and, by extension, him).

When Trump isn’t attacking Democratic governors — already this month he’s described Michigan Gov. Gretchen Whitmer as “failing,” accused Illinois Gov. J.B. Pritzker of “blaming the Federal Government for [his] own shortcomings,” and smeared Washington Gov. Jay Inslee as “a snake” — the president has been insisting that it’s up to them to procure the supplies they need to prevent their hospitals from being overwhelmed.

“They have to get that gear themselves,” Trump told Fox News on Tuesday, referring to Democratic governors, adding that “they shouldn’t be hitting us.” (It’s worth noting that Trump hasn’t criticized Republican governors for their coronavirus responses.)

But telling the states to fend for themselves isn’t really viable insofar as Trump’s goal is to save lives, not score political points.

On Tuesday, the Washington Post detailed how a “mad scramble for masks, gowns and ventilators is pitting states against each other and driving up prices.” For that reason, governors like Cuomo and health care officials are begging Trump to take a more active approach in procuring equipment, whether it be on the open market or as a result of forcing private companies to do it with the Defense Production Act he’s been so reluctant to use. (During a news conference on Tuesday, Cuomo said he can’t “for the life of me understand the reluctance to use the Defense Production Act,” adding that the ventilators he’s demanding from the federal government “will make the difference between life and death, literally” for coronavirus patients in New York.)

Cuomo seems to understand the game Trump is playing. On Monday, the Post reported that the governor is “avoiding criticism of President Trump and the federal government’s response to the outbreak in a bid to get what he wants.” Along those lines, even as he was criticizing the federal government’s response on Tuesday, Cuomo refrained from taking aim directly at the president.

Yet even Cuomo’s indirect criticisms were enough to rankle Trump. He subsequently told Fox News that he “watched Governor Cuomo” during his news conference on Tuesday and noted that “he was complaining.”

Later, with a smirk on his face, Trump — apparently still perturbed by Cuomo’s comments — went as far as to try blaming the governor for the number of coronavirus cases in his state.

Trump’s equivocation about providing federal help to blue states reveals how he views the world in transactional terms. He doesn’t think of himself as obligated to do anything for people he doesn’t view as part of his team — unless he gets something in return, like investigating the Bidens (in the case of the Ukraine scandal that led to his impeachment) or refraining from criticizing his government (in the case of Cuomo).

That might be a viable way of thinking in the rough-and-tumble world of New York real estate, but it’s a bad fit for roles of authority where you’re supposedly duty-bound to help everyone, not just your supporters. But even with American lives on the line, this particular president can’t seem to help himself. 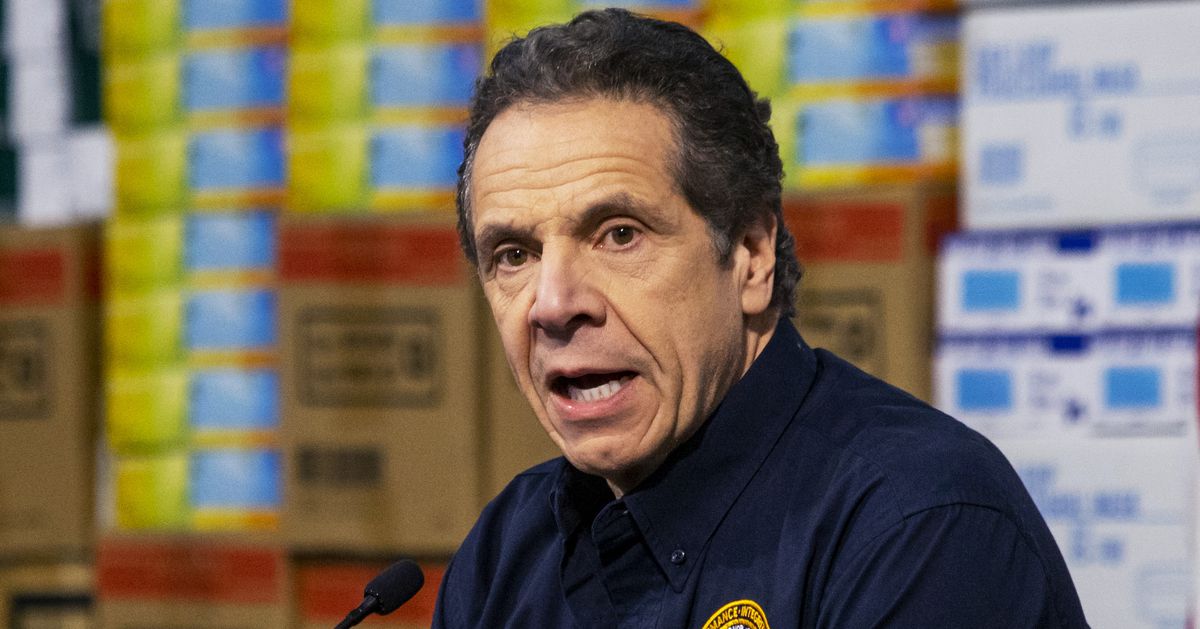 The president prefers to be surrounded by sycophants.

Super Moderator
Cuomo on Trump's possible New York quarantine:
'I don't think it's legal' and it would be a
'federal declaration of war'

Washington, DC (CNN)New York Gov. Andrew Cuomo said Saturday in an interview with CNN that he didn't believe a possible New York quarantine was legal and that it would be a "federal declaration of war" after President Donald Trump said he was considering such a tactic for the New York metro area as US coronavirus cases increase. 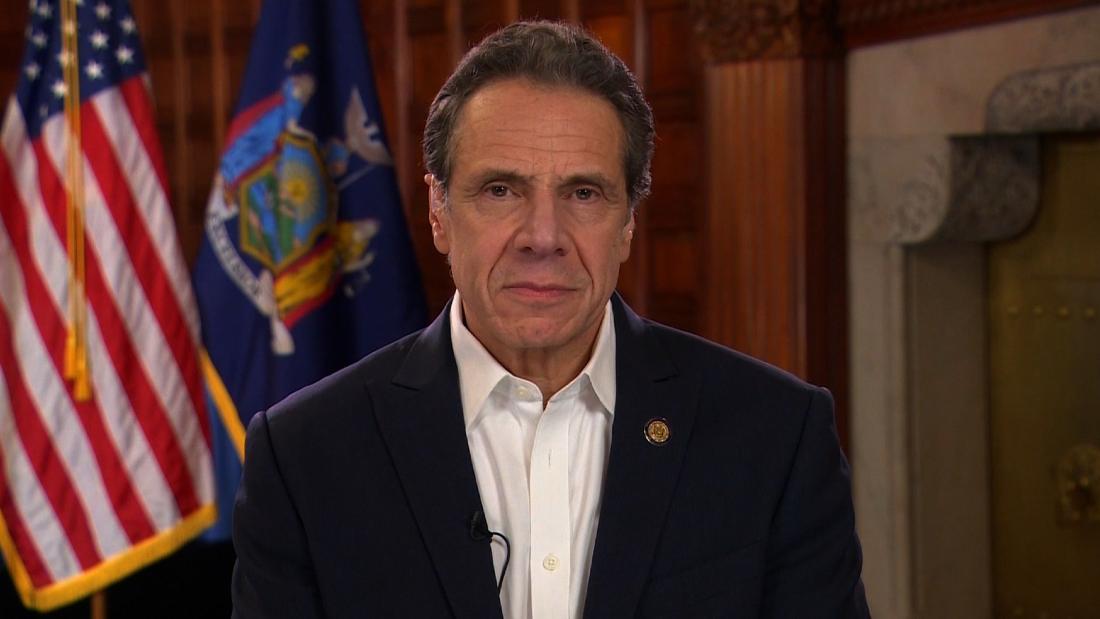 Cuomo on possible New York quarantine: 'I don't think it's legal' and it would be a 'federal declaration of war'

New York Gov. Andrew Cuomo said Saturday in an interview with CNN that he didn't believe a possible New York quarantine was legal and that it would be a "federal declaration of war" after President Donald Trump said he was considering such a tactic for the New York metro area as US coronavirus...

Cuomo looks more and more like someone who really knows how to handle Trump.
Trumps says something ignant; Cuomo responds; Trump goes silent or moves on . . .

I listen to his speeches, he tries to imitate me at his press conferences. He seems like another Governor Nikki Haley, teaming up with white supremacist to do a mass shooting than removing Confederate Statues from NYC.

COINTELPRO said:
I listen to his speeches, he tries to imitate me at his press conferences. He seems like another Governor Nikki Haley, teaming up with white supremacist to do a mass shooting than removing Confederate Statues from NYC.
Click to expand...

I am from the Bronx, AOC district. 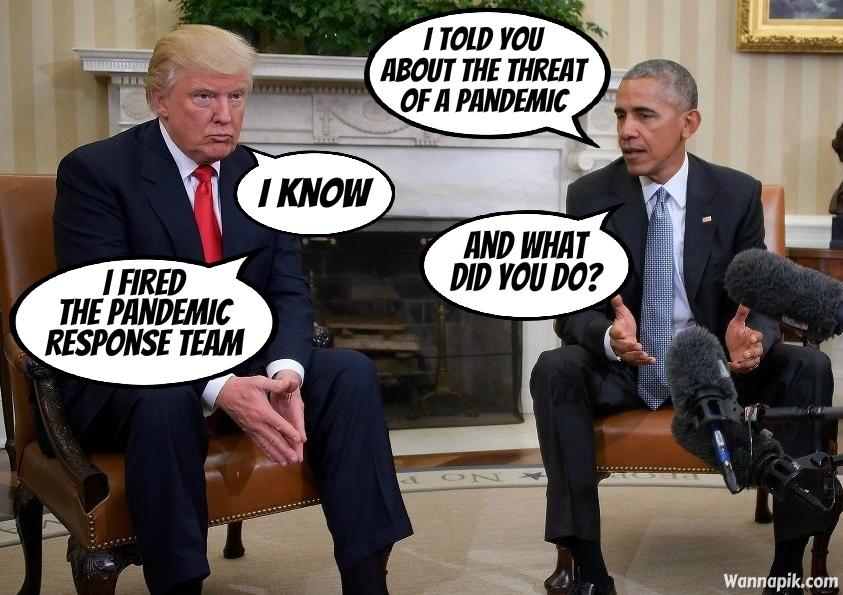 All of the deaths are coming from New York, the federal government needs to take over the disaster response for the state. He can go back to fixing potholes and garbage collection. Eventually this mess will spill out into other states when people flee due to his incompetence.

The national government in China replaced local control over the disaster, we need to do that in New York soon.

He is a failure gay stalking with his rambling white supremacist speeches using his racial cover from being a Democrat. He reminds me of Governor Nikki Haley, staging a mass shooting at a church so she can remove confederate flags and statues from state grounds in some delusional plot. Throw the towel in and let the feds take over.