BGOL Investor
Not muggers, robbers, but yeah they caught some hot ones. And good I say.

BGOL Patreon Investor
they thought it was going to be one way....i hate these guys

BGOL Investor
mufucka was tryin to hold the chair up like it was a Spartan shield.....

BGOL Investor
Doesn't make me happy, but they brought that on their selves.

BGOL Investor
Damn, a chair just doesn't stop bullets like they use to.

Coldchi said:
mufucka was tryin to hold the chair up like it was a Spartan shield.....

Deezz said:
The other one was standing behind a GLASS wall thinking that was going to stop some lead

They found out the hard way.....
Shit don't work, like it did, in the movies

knightmelodic said:
Not muggers, robbers, but yeah they caught some hot ones. And good I say.
Click to expand...

Her emptied the pistol in that one that tried to run.......

BGOL Investor
What kind of store is that? Doesn't look like a place that has a lot of cash or merchandise to steal. Hey let's rob that life insurance office, they'll never expect it.

BGOL Investor
Those damn Retards! Glad they got what they deserved...wish they got more of it too!

lightbright said:
Her emptied the pistol in that one that tried to run.......

He sure did. That adrenaline makes it hard to tell if they got plugged but I'd bet on it.
T


In Ji-Paraná, a merchant reacts to theft and whales two assailants; video

This Tuesday afternoon, the 8th, a merchant reacted to a robbery and ended up shooting two criminals. One of them, identified as Bruno Conceição Santos, was shot several times and was rescued by the HM, in a very serious condition.


The partner managed to flee shot, but ended up trapped in the city of Ouro Preto, soon after arriving at the hospital with 3 shots.

According to the police, two individuals arrived on foot at the store and upon entering the reception, they pulled out two firearms, announcing the robbery shortly thereafter. The owner, who was in a room at the back, noticed the criminals' action and reacted, shooting at the bandits.


One of the bandits was shot several times and remained in place and the other, even if he was shot, managed to escape. He was arrested a little later, in the city of Ouro Preto, when he was admitted to the Hospital. He was identified as Douglas Almeida de Jesus, and was shot 3 times in a non-lethal region.

The victim was shot with a graze of the head and was also rescued to the hospital, where he is not in danger of life. According to the Police, the merchant has the gun's registration.

World B Free said:
The partner managed to flee shot, but ended up trapped in the city of Ouro Preto
Click to expand...

So they were trying to escape the city..?

I don't think he understood how bullets work

I love seeing this. I absolutely fucking love it. Nothing pleases my heart more then a watch somebody attempt to take something is not theirs by force using a gun and they get some hot ones for that ass

Two things I hate liars and thieves make my blood boil... touched by that steel steel. Now tell me how you feel

blackpepper said:
Doesn't make me happy, but they brought that on their selves.

Makes me very happy. Fuck them. 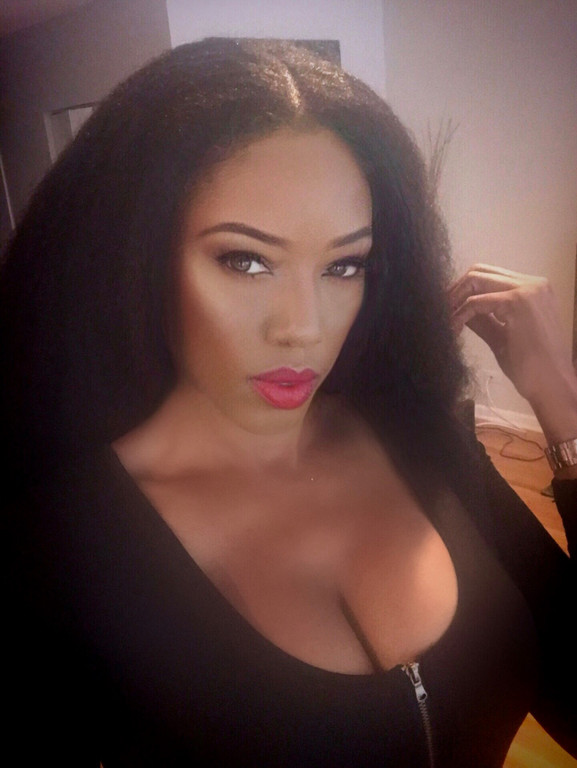