Post something that speaks to how long you've been on BGOL.

Platinum Member
"i think i can beat mike tyson"

Post Master Generals - Was posting heat with the pic sets

. I miss that team

By the time I found this site BGOL already had 5-6 years in the game. I was catching up. I think I posted something about which rapper was the best and Dr. Truth was the first person to clown me

noobs got no love in the old days if you did not post shit.
T

BGOL Investor
Ocks were a thing. Think I been on about 16 years with only two screen names in my BGOL history.
5

Registered
Back when this hotel was popular. It's been a minute. 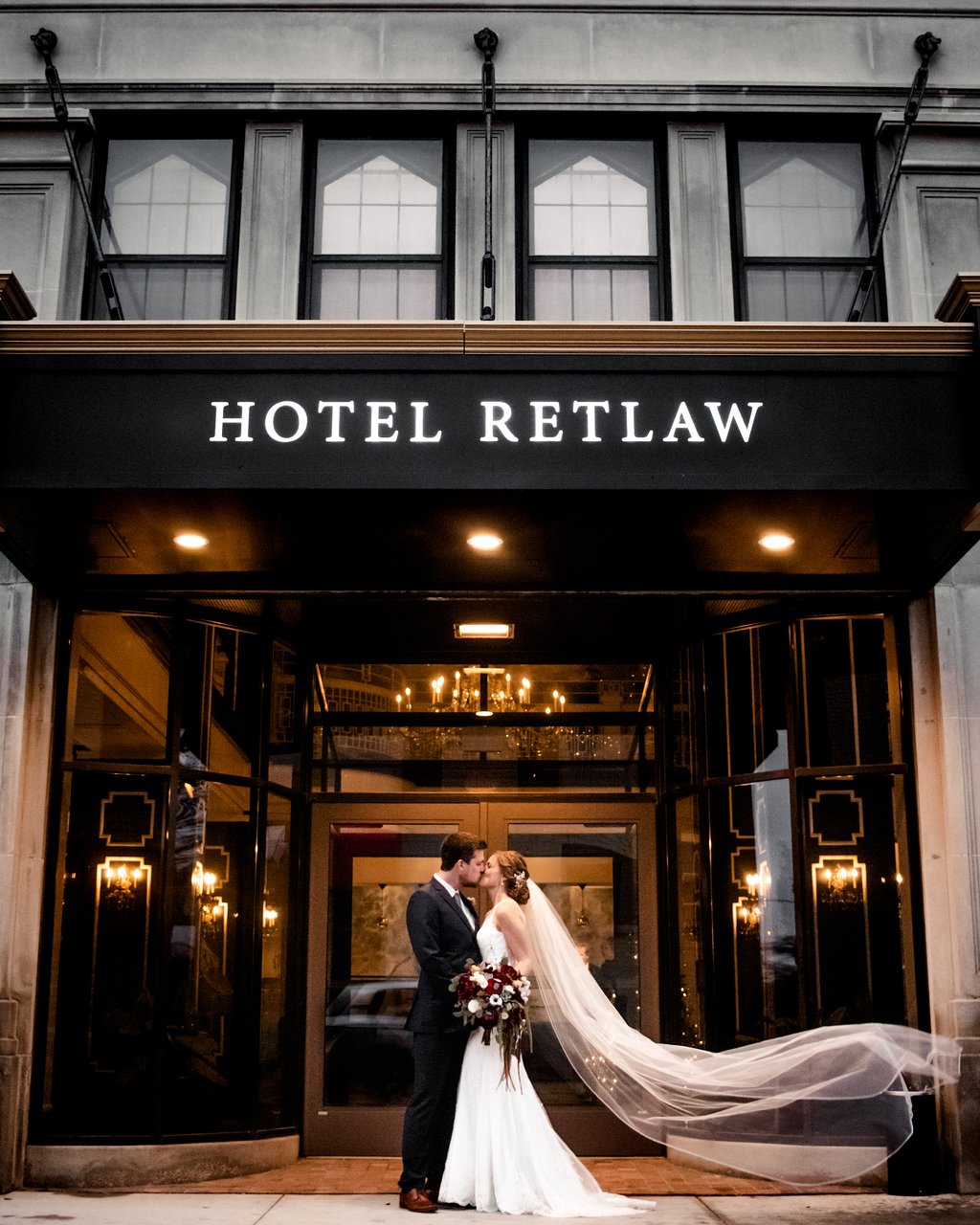 BGOL Investor
A poster named notoriousdm187 something like that was the most despised wigga in BGOL history. He got no love.

BGOL Investor
I mean, if we're going to go there...


I remember stumbling when I first stumbled across the forum... from the actual BGOL website.

I think this was right about when I started to de-lurk. At the time, this information was important to me.

That dude thought it was like a board to meet females. He had no clue it was a message board full of savages and this was pre Ock and 8/11.

BGOL Investor
Remember the 1st time a pic of somebody's front door to their crib was posted to remind them they could get touched.

Yo KTD where dem damn books

BGOL Investor
There was another poster back in the day name Whaledickbob I think and he posted one of the most gayest topics short of a tranny attack. It was a thread asking if any male ever wondered what it would be like to be a woman and the sexual feelings they get. Maaaaaaaaaan....................................... the replies had me in tears of laughter.

It led to this being posted. This is a partial pic. But the full picture shows erik estrada pointing back with the caption "You are a faggot". Mayne the board erupted so bad we needed emergency respirators.

Platinum Member
I was part of the board wars between BGOL and the Kara Davis forum.

I was working both sides.

BGOL Investor
I didnt give a fuck about the msg board back then. I came for the clips of the week. Hated when it would stay the same clip for a long time. Even hacked the page to get a few logins...was able to get the longer clips that way

Years before tube sites even existed. Back when you could use a password guesser and wouldn't get blocked after multiple failed attempts. The good ol days when the username and password could be the same thing on some simple shit like "mike7"

Eventually made my way to board and lurked. Then slowly joined in. This is like my 15th username. Just happened to be the one I kept when I decided to pay for membership.

BGOL Gold Member
To start; I first found, joined and participated for four years on the Board as a lucker, then a member, on a DESKTOP PC. So there’s that, lol.

Been here since ‘97 (found the Board first as a customer at onprobation when HNIC graciously took my orders and money and shipped porn back to my dorm room); shit used to be the Wild Wild West. The aforementioned Darth Harlem was the precursor to, and still to this day better than most, meme making. JDWalker (wasn’t he a CAC?), Esco, some poster named AssRaper; a few names stand out. Used to have quite a few chicks on here; Moustacy was a cam show pioneer (she was cute but she’d get dog walked by the Instagram chicks of today, just the truth).

There was NO SUCH THING AS HOMEGROWN. Crazy to believe. Then it became a thing, then a huge thing; then it got its own section.

There were a few years where it was 50/50 that you could get on this bitch between 7p-11p Eastern; demand was high and the Board would crash. You’d spend half the night hitting refresh trying to get access.

And we had BGOLs resident cousin fucker himself, WhiteBoyTX. Every one of his post was about fucking his cousin. We all knew his get down and just let it ride. I don’t know if that shit would be tolerated in the current generation of the Board but it was SOP and high comedy for many years.

BGOL Investor
When dudes would post pics and have to say in the title if it was 56k safe.

Platinum Member
Back when you could buy VHS tapes.

APOPHIS said:
PMGs
vs
The Commission
Click to expand...

PMG was a whole situation. Way before their time.

mrcmd187 said:
Using 56k AOL to get on to the original BGOL message board and 4USBYUS/Onprobation (2 decades+ damn)

Yo KTD where dem damn books

what the fuck year was that?

Cat's would be ready to fight if they could not get on the board.