Official "Both Parties are the Same" Thread...


The Root
Stephen A. Crockett Jr.


A man can only take so much.

Former President Barack Obama has been silently watching as the man racist white people voted into office works tirelessly to destroy the country. He’s been busy loving his wife and enjoying his time away from the spotlight as the evil orange Russian operative continues to tear away at his legacy.

But, on Tuesday the former president who many, including myself, wish was the current president took to Twitter to insist on “all of us, especially young people,” demanding better of the government, after learning that during a global pandemic the Trump administration’s rolled back fuel standards put in place to try and flatten the curve of global warming.

The new rule “comes from both the Environmental Protection Agency and the Department of Transportation and would allow automakers to ignore ambitious gas mileage and emissions requirements put in place by the Obama administration in 2012,” according to the New York Post.


“Before, automakers were required to produce fleets that would average 55 miles per gallon by 2025. ​
​
The new Trump-era rule will bring that number down to 40 miles per gallon by 2026.”​
Former Vice President Joe Biden, who is likely to be the Democratic presidential nominee, “has vowed to toughen fuel economy standards in order to ensure 100% of new sales for light- and medium-duty vehicles will be electrified,” the Post reports. 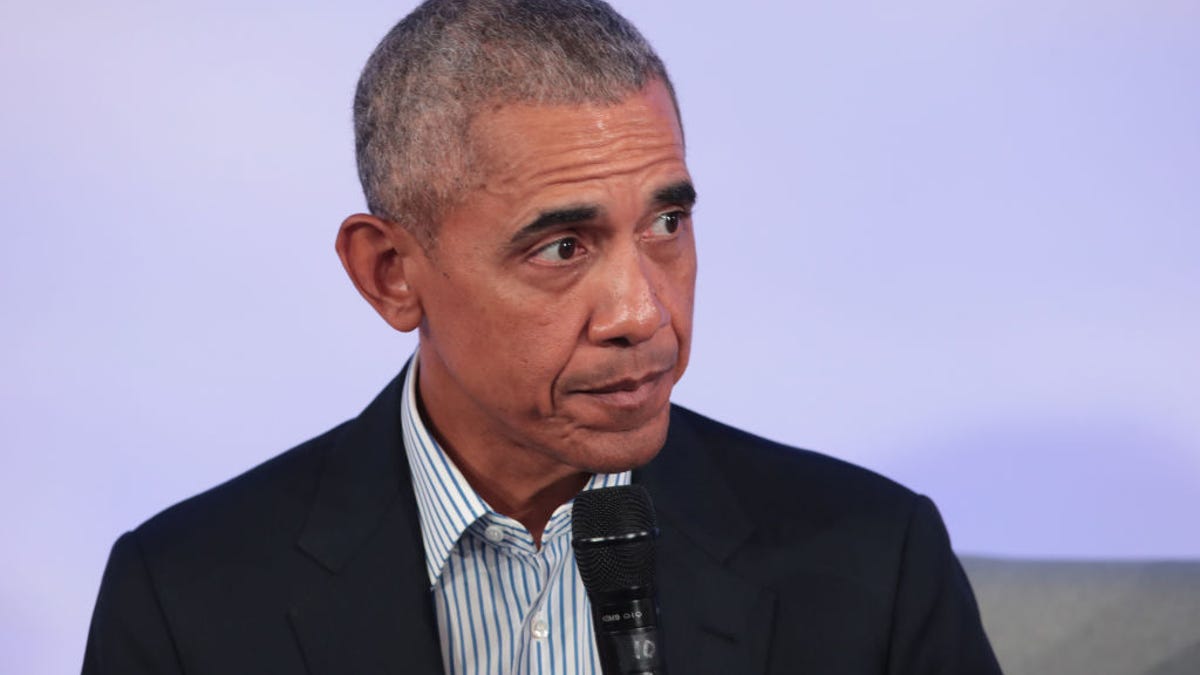 A man can only take so much.

whos surprised at this point ?

with the GOP doing late night motions with the court to continue its plan to destroy Obamacare, Dems need to be hitting the airwaves hard and fast with ads of what it would have been like if the GOP had gotten their wish and killed Obamacare before 2020.