Montgomery civil rights legend Lucille Times dies at 100
Six months before Rosa Parks defied the bus driver, Times got into a fist fight with him

MONTGOMERY, Ala. (WSFA) - Another of Montgomery’s civil rights-era legends has died, according to her family. Lucille Times passed away late Monday evening, her nephew Daniel Nichols confirmed. She was 100.
Six months before Rosa Parks took her seat on a Montgomery bus in 1955, there was Times, who got into a fist fight with the same bus driver of the racially segregated bus line that June. She claimed he tried to run her car off the road, and she confronted him.
Times wasn’t arrested, but the ordeal prompted her to begin her own boycott of the buses, and she made it her mission to change things. When the Montgomery Bus Boycott later got started, she continued what she’d been doing for months; picking up waiting Black passengers she saw at bus stops.
Parks’ arrest that December would catapult her into history, making her name synonymous with the civil rights struggle. But Times would remain relatively obscure to the masses for more than half a century, though locally she was well known. 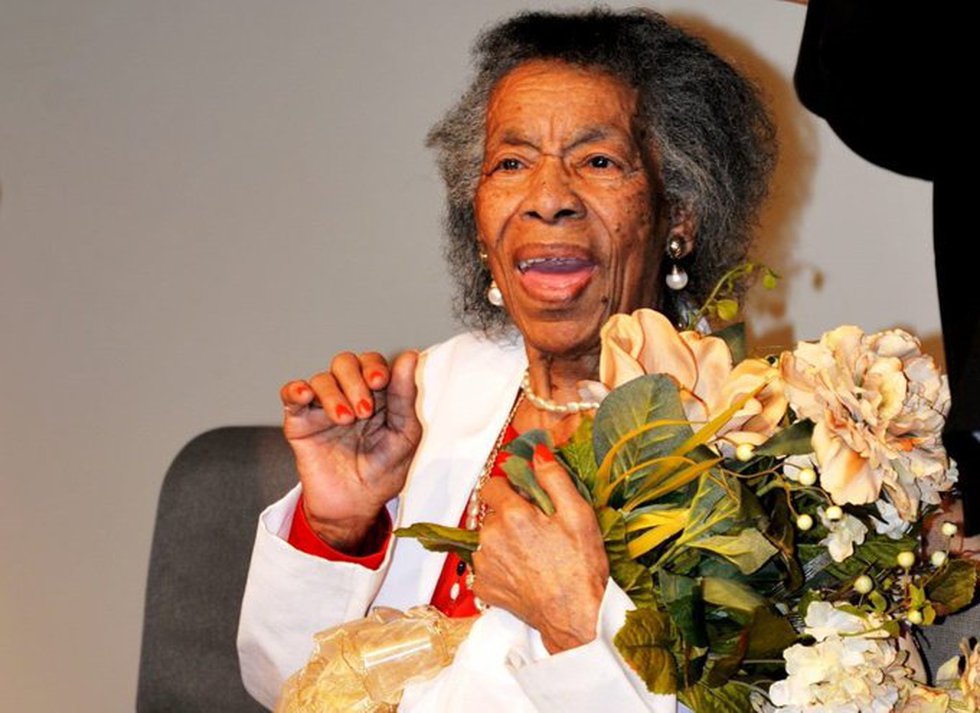 Lucille Times has passed at 100 years old.(Source: Troy University)
Times and her husband Charlie took part in the 1965 Selma to Montgomery March and let 18 people of all races, from around the country, stay in their home afterward. The couple were longtime Montgomery business owners and stayed involved in the community.
They were members of the NAACP, and Nichols said the couple was charter members of multiple organizations and clubs.
They were honored with the dedication of a historic marker in front of their longtime home in 2011. The house, where they’d lived since 1939, has been on the Alabama Register of Landmarks and Heritage since 2007.
In February 2017, she won the Unsung Hero Award in Montgomery for her efforts, but it wasn’t until later in the year when her longtime friend, former Alabama Attorney General Troy King, posted a touching video about her on social media that was seen more than a million times within a matter of days.

King had heard Times’ stories of marching from Selma to Montgomery, of welcoming marchers into her Montgomery home to sleep, of the Times Café the couple owned that regularly welcomed Dr. Martin Luther King Jr. and his colleagues as they planned and executed the Montgomery Bus Boycott.
At the time of King’s video, Times was 96 and struggled to speak following a stroke that had paralyzed her vocal cords. But she was excited to tell her story, and the exposure resulted in her holding a “Meet & Greet” at the Rosa Parks Museum.
As late as February, Times was the focus of a Black History Month commemoration in Montgomery as organizers held a celebration at the historic E.D. Nixon-Lucille Times Community Garden on Emerson Street. The event featured live paintings, plantings, and performances by dancers from Alabama State University.
A public viewing will be held from noon-3 p.m. Saturday at Phillips-Riley Funeral Home in Montgomery. Funeral services will be held on Sunday at 1 p.m. from St. Jude Catholic Church, with Father Andrew Jones officiating. Burial will follow in the Oakwood Annex Cemetery.
Copyright 2021 WSFA 12 News. All rights reserved. 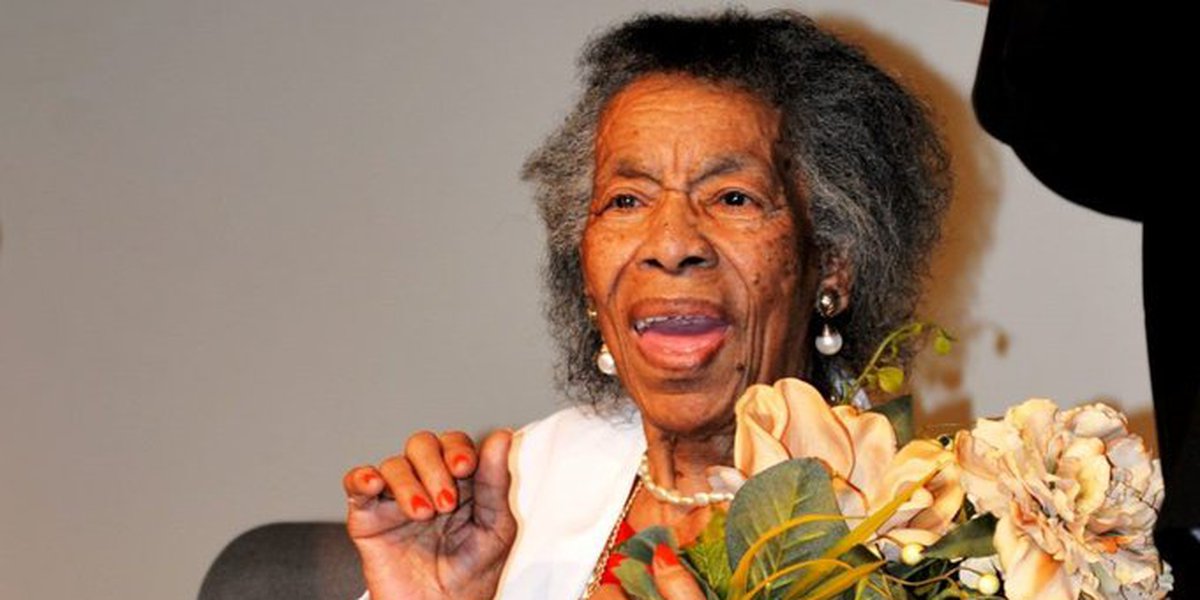 Six months before Rosa Parks took her seat on a Montgomery bus in 1955, there was Times, who got into a fist fight with the same bus driver on the racially segregated bus line.

Super Moderator
My sincere gratitude to Mrs. Times; and
Many Thanks to the Poster.