New concept art for "Guardians of the Galaxy Vol. 2" introduces the latest addition to the lineup:Marvel Comics character Mantis, played by Pom Klementieff.

She's depicted in this illustration by Andy Park -- "this image led us a lot as we were developing the film," director James Gunn explains -- alongside Drax, Groot, Yondu, Star-Lord, Rocket, Nebula. and Gamora.

"She has never really experienced social interaction,” Executive Producer Jonathan Schwartz tells Entertainment Weekly. “Everything she learns about dealing with people, she learns from the Guardians of the Galaxy, which is a very weird group to learn your social intricacies from.”

The art also shows Groot as we last saw him in 2014's "Guardians of the Galaxy," in baby form.

"He doesn’t have the wisdom and experience of that Groot,” Schwartz teases. “He’s a younger Groot and a more rambunctious Groot. The question is, is he the same Groot, just smaller? Or is he a different Groot that’s sprung up from the seed of the first Groot?”

Expect much more on Saturday, July 23, during the Marvel Studios panel at Comic-Con International. "I can't wait to show you guys more of what we have in store for you," Gunn writes.

Oh, the tides are changing. Folks are waiting until 2020. I'm in America, I could be killed in 20 minutes.

Jay-Vill said:
Oh, the tides are changing. Folks are waiting until 2020. I'm in America, I could be killed in 20 minutes.
Click to expand...

I'm tired of NOT SEEING super-hero films throughout my lifetime.
N

Film the movie, show it in theatres. Fuck are they pretending they are waiting for inspiration to strike? Black panther is two years away! Fuck do we need another Thor for? Why don't we have a Loki short film? And why the fuck do people think I want to see that movie with Daniel cumbercunt?

Jay-Vill said:
Oh, the tides are changing. Folks are waiting until 2020. I'm in America, I could be killed in 20 minutes.
Click to expand...

That sad; based on that picture, is Nebula now a member of the Guardians...?

Think what I'm saying is I'm not impressed much with what we've been given so far. Maybe I'm just jaded idk but I'm still very underwhelmed. Excited we are getting all these superhero movies but still underwhelmed. Can't explain it.

And like Jayvill just mentioned they keep giving us a bunch of the same shit.

Zoe is definitely making that money in recent years. Involved with the Guardians of the Galaxy, Avatar, and Star Trek projects ... 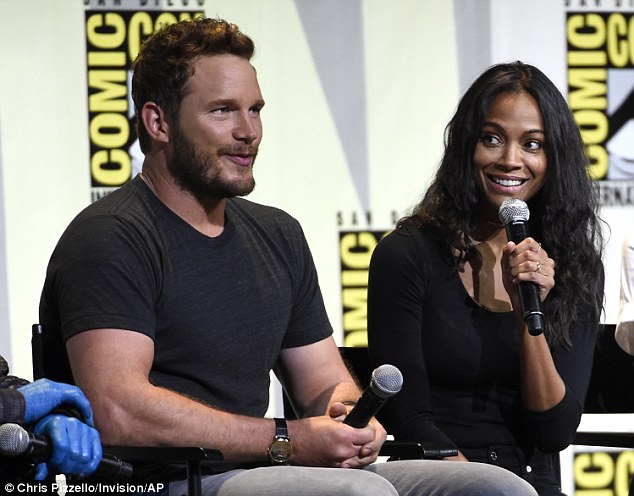 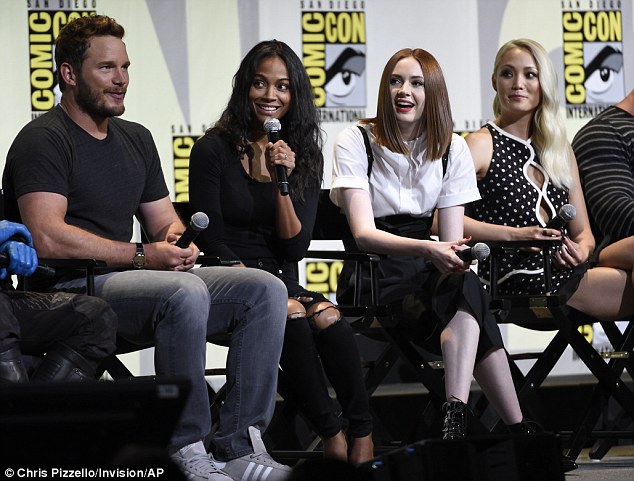 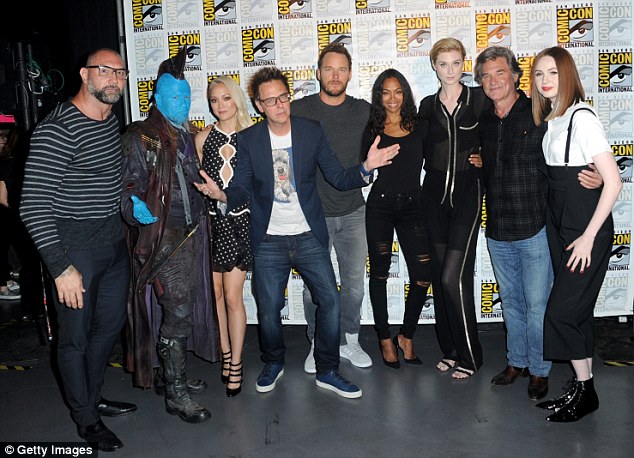 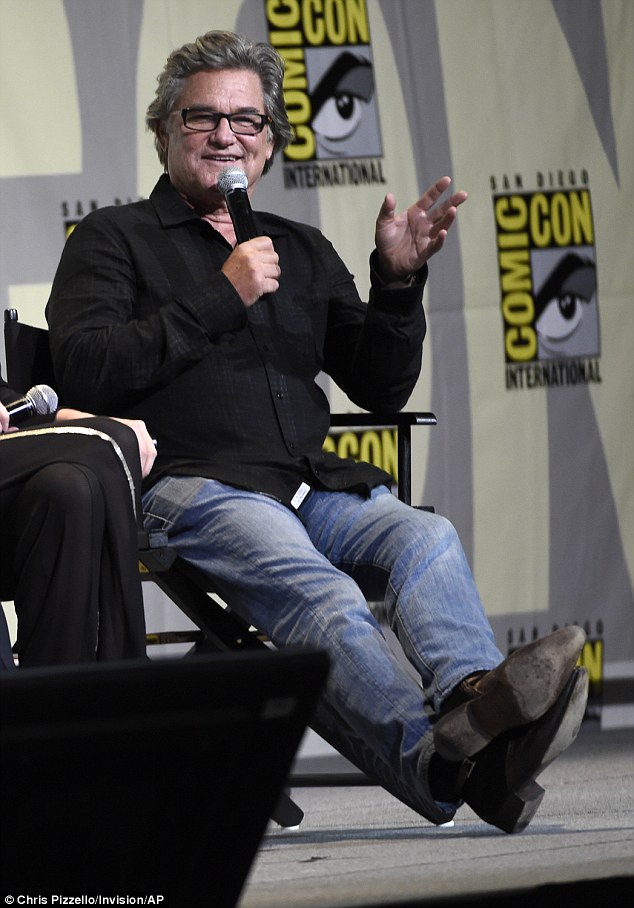 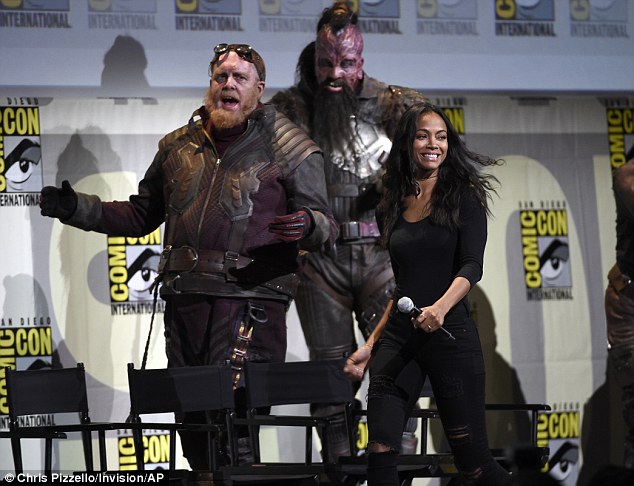 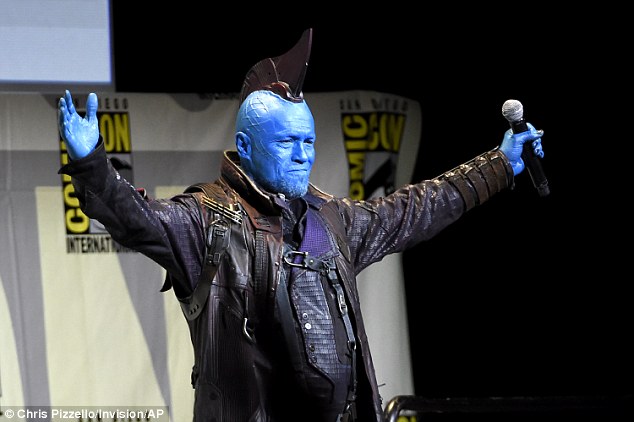 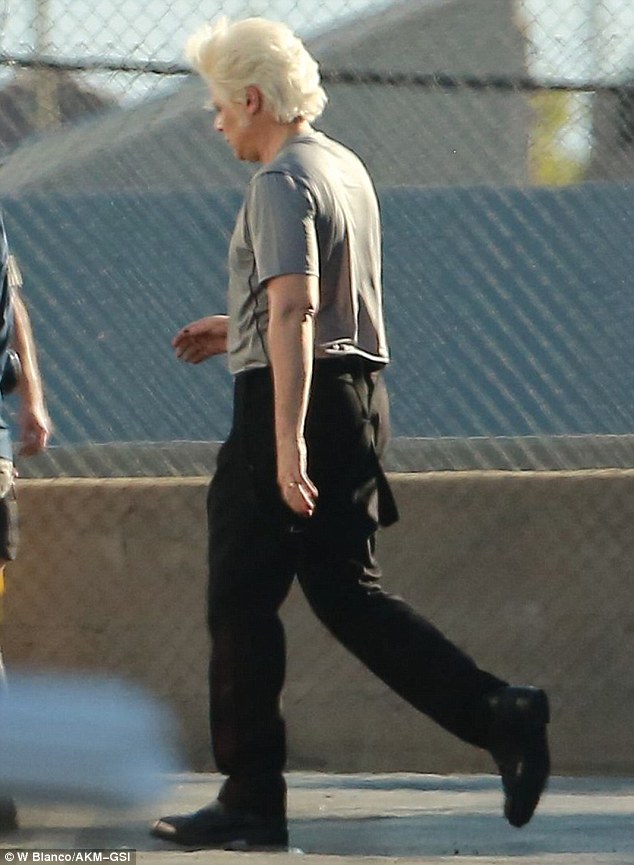 the voice of reason 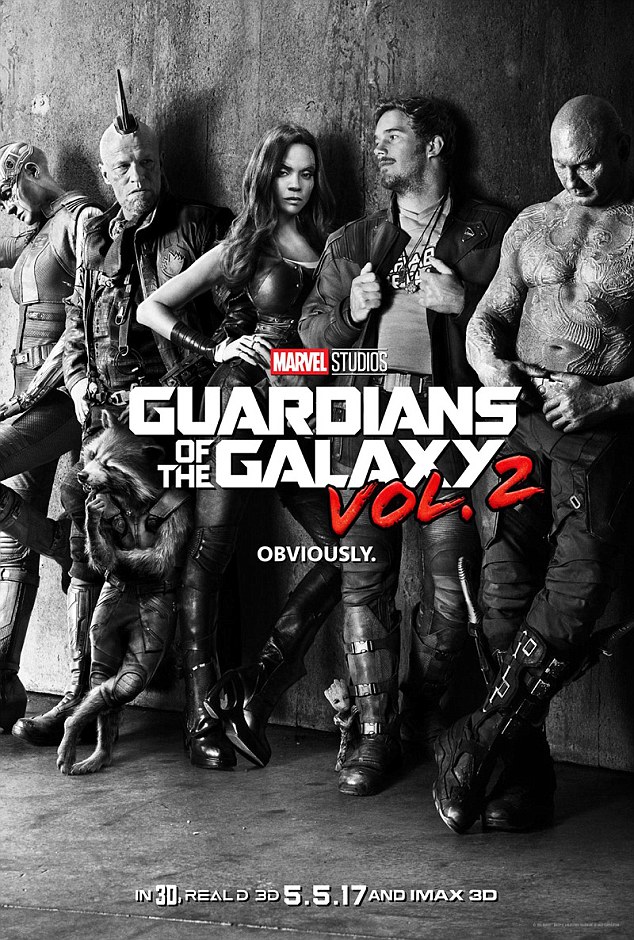 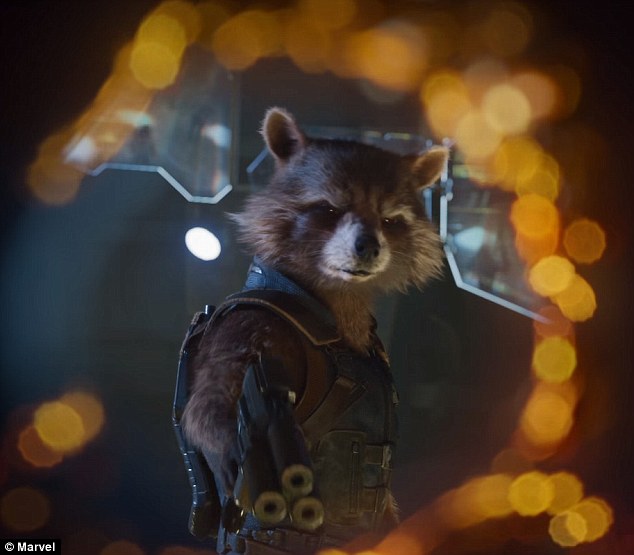 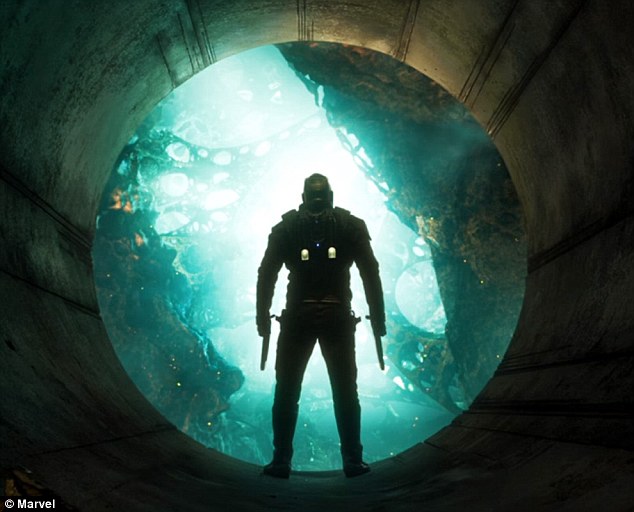 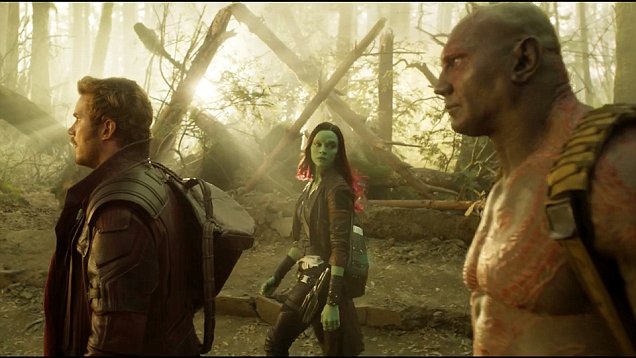