Frank Lentini, an owner of 3 legs, 4 feet, 16 toes, and 2 functioning sets of genitals.

Rebecca Fisk
And he had 4 kids with his wife . . . If that answers anyone's question 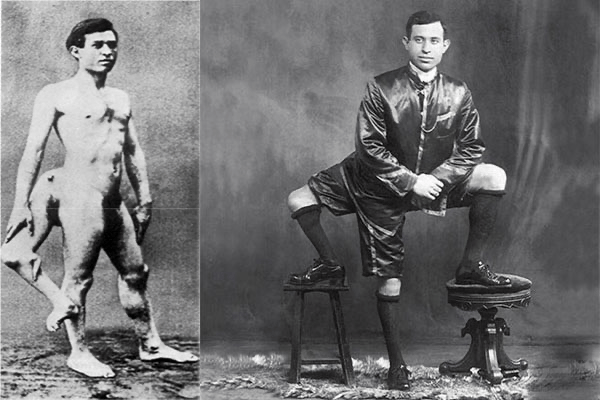 HERITAGE ITALIAN-AMERICAN POTPOURRITHE STORY OF FRANK LENTINI, THE MAN WITH 3 LEGS
Written by Gaia Zol on June 30, 2021
Born in Sicily in 1889, his move to Florida made him famous. This is the story of an Italian conquering the US thanks to his natural talents. 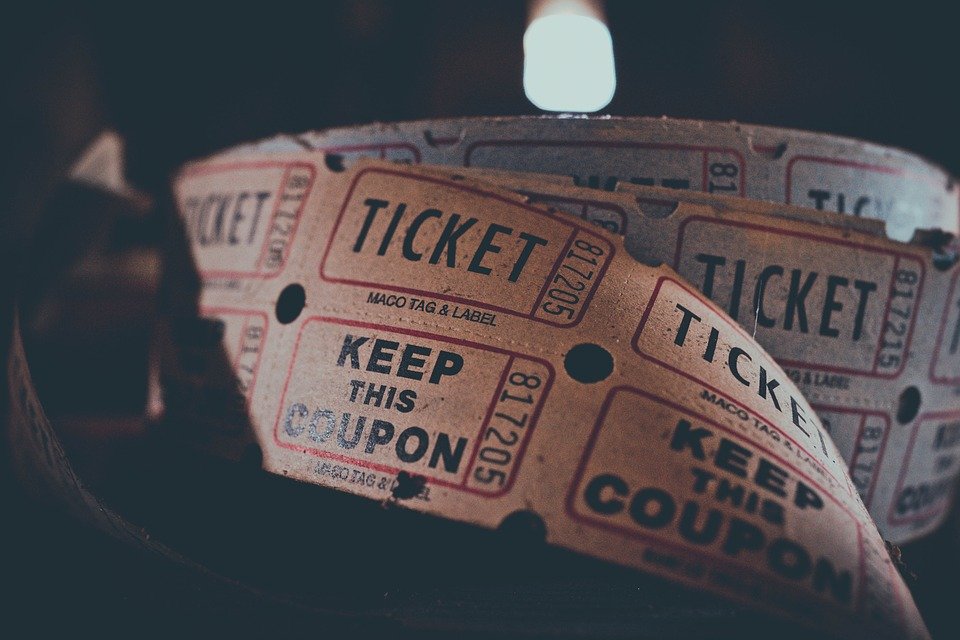 Francesco was born in rural Sicily at the end of the 19th century. Only a few months after his birth, his parents moved to the United States. That’s when Frank Lentini was born. Although his story is shrouded in mystery, from the very beginning.
The legend of Frank Lentini
He was born at home, on May 18th, 1889. His parents were simple parents, father Natale Lentini and the mother, Giovanna Falco. As soon as he was born, everybody noticed something was different. Specifically, Francesco had three legs, four feet, 16 toes, and two reproducitve organs. Without a doubt, he wasn’t like any other baby. How was that possible?
Researchers like Luigi Faraone have found the old, original medical records. According to the doctor, Francesco had a twin. The brother didn’t develop fully during the pregnancy and his upper body was mutilated. Hence, the lower part of the body did develip and it united to Francesco’hip, almost like a tail.

The superstitious family didn’t take this has a good omen. On the contrary, the parents were ashamed. So, they started looking for a way to make their son “normal.” They took the newborn to the island of Malta, hoping that a local doctor would amputate the extra limbs. Unfortunately, it did’t work.
Going to America to become Frank Lentini
Francesco and his dad embarked on a journey to reach Boston on June, 28th, 1889. So, the newborn was barely one-month old. The mother reached them at a later time. These were the decades of the mass emigratiion to the United States, the place that many poor Italians considered the land of promise and possibilities. Away from the struggles of rural and farming life in Sicily, the family could have a new beginning.
And they did. Francesco quickly became Frank Lentini. In the new, promised continent, his parents didn’t have any reason to be ashamed. The young boy from Italy soon became a sensation, something unbelivable that people paid to see. Everyone heard about the boy with three legs and four feet. Everyone wanted to see him.
So, Frank Lentini joined shows and circus like the Ringling Bros and the famous Barnum and Bailey, where he performed from 1899 until 1935. He toured the entire United States, always introduced as the biggest sensation. He was the famous Three Legged Sicilian. Even Buffalo Bid picked up on Frank’s legend, making him one of this protagonist during the “Wild West Show.” His career lasted until the 1950s, until he decides to retire to Florida.
His private life
Frank Lentini married actress Theresa Murray in 1907. They had four kids and none of them had extra limbs. He toured the whole world and local legends say he even went back to Rosolini in 1908. While there weren’t many interviews with Frank Lentini, he did write a mini auto-biography for his fans.
In this booklet, the Sicilian wrote that his third leg never bothered him. In fact, he could move like a normal person and he could anything, like jump or run. But he had to buy two pair of shoes every time. The one extra left shoe, Frank gave it to a friend of his who had lost the right leg. So, nothing was wasted in the making of this legend. Finally, he writes about his parents and their initial shock when they saw their abnormal son. Still, when they understood that Frank could do anything, they started accepting it.
Frank Lentini was happy of his life, spent traveling around the world and with a supportive family. He never regretetd anything. And he died just as happy in Florida, on September, 21st, 1966, at the age of 77.
Carrying his memory
His native town of Rosolini still celebrated and remembers the Three Legged Sicilian. Fifty years after Lentini’s death, his hometown celebrated the Memorial Day to honor his memory. Even his family from the United States showed up. Visitors toured the town, visited Francesco’s places, and they inaugurated a painting exhibition. On the exact day of his death, locals and curious visited the cemetery, for a final homage.
Everyone in Rosolini is proud of Frank Lentini. They are proud of his strenght and bravery. Also, they are proud og him because he never forgot where he had come from. After all, he was a Sicilian at heart.
Make a Contribution to Remove NSFW Ads
You must log in or register to reply here.
Share:
Facebook Twitter Reddit Pinterest Tumblr WhatsApp Email Link