Good to see Aldis Hodge in a major film...

he was in Invisible Man and One Night in Miami.

Platinum Member
Hate that hes not rocking a hairpiece with widows peak and going for the full look .

BGOL Investor
The Rock is all in.

BGOL Investor
Black Adam is my favorite DC character... I have a belief that it will be halfway decent..

BGOL Investor
Fuck him. I’ll steal it. Off the internet.

BGOL Investor
I wonder what the Rock is taking?

Don Coreleone said:
I wonder what the Rock is taking?
Click to expand... 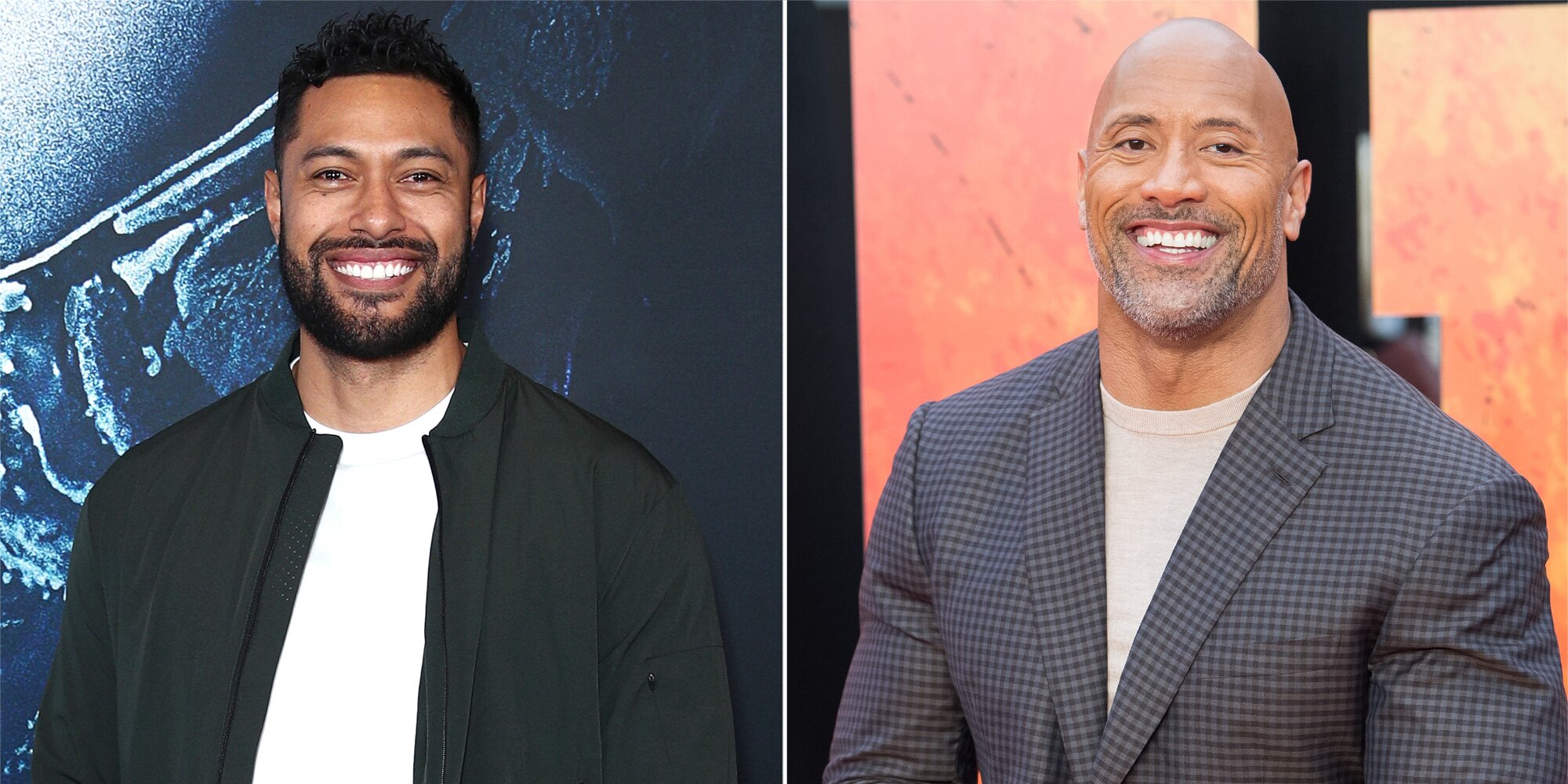 A young Rock on 'Young Rock' is joining the Rock in 'Black Adam.' Got it?

Young Rock, meet the Rock, again.
Uli Latukefu, the Australian actor who plays college-aged Dwayne Johnson on NBC's Young Rock, has been cast in New Line and DC's Black Adam, reuniting him with the Old Rock, who's playing the comic book antihero.

After previously appearing in Netflix's Marco Polo and Ridley Scott's Alien: Covenant, Latukefu was cast as one of three actors playing Johnson during his adolescence on the network comedy. Latukefu portrays Johnson in the early '90s, when he was a member of the Miami Hurricanes' national championship winning football team.
Uli Latukefu in 'Young Rock'

| CREDIT: MARK TAYLOR/NBC
Johnson and Latukefu (whose role is unknown at this time) are joined in Black Adam by Pierce Brosnan as Dr. Fate, Noah Centineo as Atom Smasher, Quintessa Swindell as Cyclone, and Aldis Hodge as Hawkman.


"You know I can't say nothing about Black Adam," Hodge recently told EW. "All I can say is that, yes, I'm absolutely excited. It's going to be a wild ride, and the way things are shaping up already, it's going to be a truly insane movie in the best way possible. For a lot of us this is the biggest movie of our careers, so there's a lot of attention and detail being paid to getting it right and making sure that the audience has, not a movie, [but] a film — a cinematic experience. And there will be no punches pulled here. I think you will be quite surprised, and that's all I can say without getting in trouble."
Black Adam, which recently began production, is slated to hit theaters July 29, 2022. 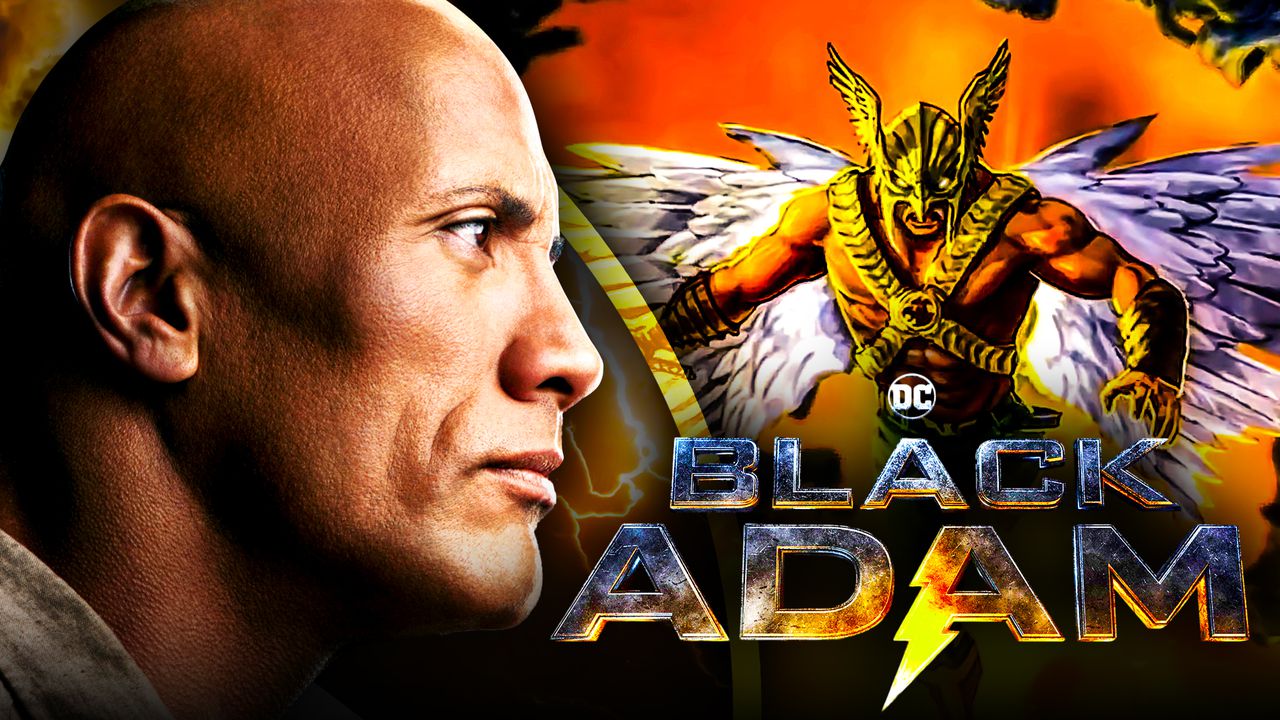 Adlis Hodge posted a picture of his trailer on Instagram, showcasing Hawkman's first day on set of Black Adam.

BGOL Investor
DC has a chance for their Wakanda moment with this movie. They could really tell the story of black Egyptians while her repels the white infidels.Dc has no black followers compared to the marvel franchises.

Fuck him and his pain. Man fuck Dwayne Johnson

Edit. Black Adam is not unstoppable either! Get him to whisper his magic word and he a mortal with no powers. Also people like Fate, The Spectre etc can roll him. Foh
Last edited: Today at 1:32 AM