‘What To The Slave Is The Fourth Of July?’: Descendants Read Frederick Douglass' Speech

ROCHESTER, N.Y. — On the same weekend in which famed abolitionist Frederick Douglass 168 years ago delivered one of his most historically resonant speeches, a statue of Douglass was toppled from its base and left near the Genesee River gorge.
Located in Maplewood Park, the statue "had been placed over the fence to the gorge and was leaning against the fence" on the river side, according to a statement from Rochester police. The statue was left about 50 feet from its pedestal.
The base and lower part of the statue were damaged, as was a finger on the statue's left hand. The statue has been taken from the park for repairs, according to Lt. Jeffrey LaFave II.
There were no signs of graffiti at the statue or anywhere in the park, police said.

Across the United States, Douglass' July 5, 1852 speech, "What to the Slave is the Fourth of July," has been shared widely on social media and elsewhere as a reminder of the country's legacy of slavery and racism.
Douglass, a former slave, delivered the speech to the Ladies’ Anti-Slavery Society at Corinthian Hall in downtown Rochester. He told the listeners there and beyond that the country could not lay claim to the purest of ideals while willingly enslaving and oppressing its Black citizens.
Douglas credited the signers of the Declaration of Independence as "brave" and "great" men but called out the hypocrisy of celebrating the Fourth of July as a day of freedom while slaves were not free.

Independence Day to a slave, Douglass said, is “a day that reveals to him, more than all other days in the year, the gross injustice and cruelty to which he is the constant victim.”
Douglass, who escaped slavery in Maryland in 1838 and settled in Rochester for about 30 years, said in the speech that the celebration of liberty and citizenship were offensive to the enslaved population.
"Your high independence only reveals the immeasurable distance between us. The blessings in which you, this day, rejoice, are not enjoyed in common. This Fourth July is yours, not mine. You may rejoice, I must mourn." 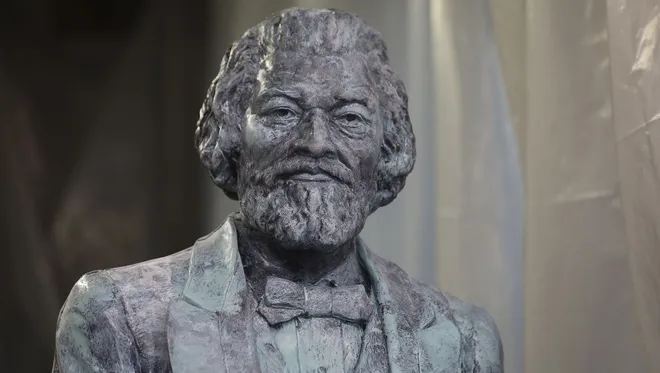 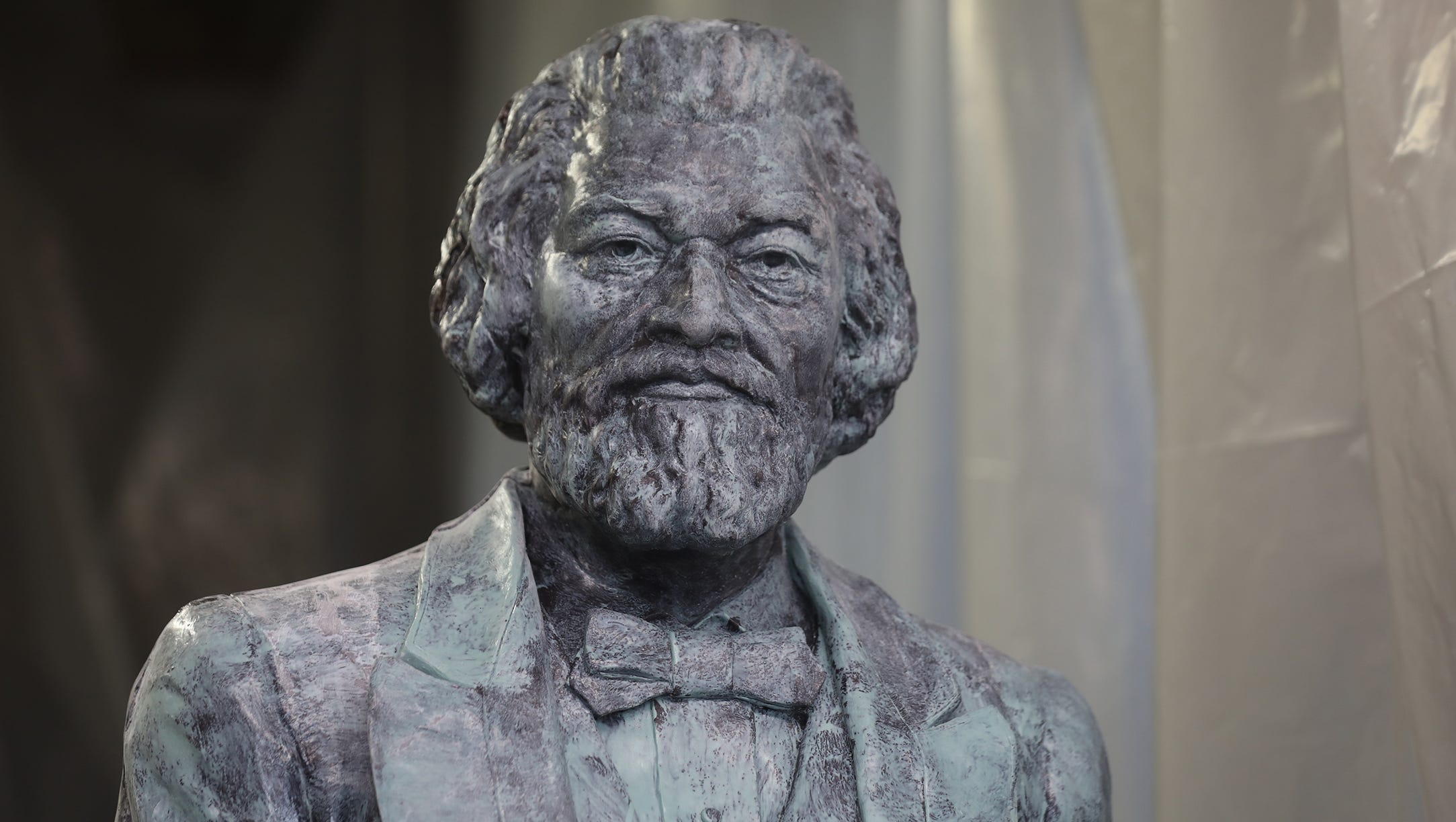 On the same weekend in which Frederick Douglass years ago delivered one of his most historic speeches, a statue of Douglass was toppled from its base.
www.usatoday.com
Make Contribution to Remove NSFW Ads for Year
You must log in or register to reply here.
Share:
Facebook Twitter Reddit Pinterest Tumblr WhatsApp Email Link
Top