When New York Wanted To Secede

BGOL Investor
Most people think of New York as the center of all that is liberal and progressive in America, with strong, Dutch-instilled values of tolerance permeating the culture. However, New York is also a place of business, and before the Civil War that meant it dealt heavily with the business of slavery. In December 1860, South Carolina became the first state to secede, but on January 7, 1861, New York City Mayor Fernando Wood suggested that the city follow suit.

Although New York ended slavery in 1827, the city profited from slave-grown cotton, which accounted for 7/8 of the world’s supply as the city positioned itself as a center of international trade. According to our New York Divided resources, “White newspaper editors praised slavery as a benevolent system of labor and the only fit condition for people of African descent in America. Discrimination and ridicule greeted black New Yorkers every day,” hardly the attitude we expect from the “melting pot” of America. Wood suggested that New York become a “free city,” independent from both the North and South, in order to not lose business to seceding Southern states.

The city was also a center of mixed sentiment regarding Abraham Lincoln. While his speech at Cooper Union may have sealed his presidential candidacy, “Many New Yorkers gave Lincoln a cold shoulder when he visited on his way to the inauguration,” according to Lincoln and New York. Mayor Wood hoped to capitalize on this hatred, saying independence would be “disrupt[ing] the bands which bind her to a venal and corrupt master.” However, that all changed with the attack on Fort Sumter. According to the New York Times:

The tidal wave of support for the Union overwhelmed secessionist sentiment in the city. New York, alongside the rest of the North that April, proclaimed its loyalty to the United States. On April 20, hundreds of thousands of New Yorkers gathered in a massive patriotic rally in Union Square, by which time New York had already begun to provide vast amounts of money, men and supplies that would save the Union over the next four years.
The South, meanwhile, fumed. “New-York will be remembered with especial hatred by the South to the end of time,” raged the Richmond Whig on April 22. “Boston we have always known where to find; but this New-York, which has never turned against us till the hour of trial, and is now moving heaven and earth for our destruction.”
Click to expand... 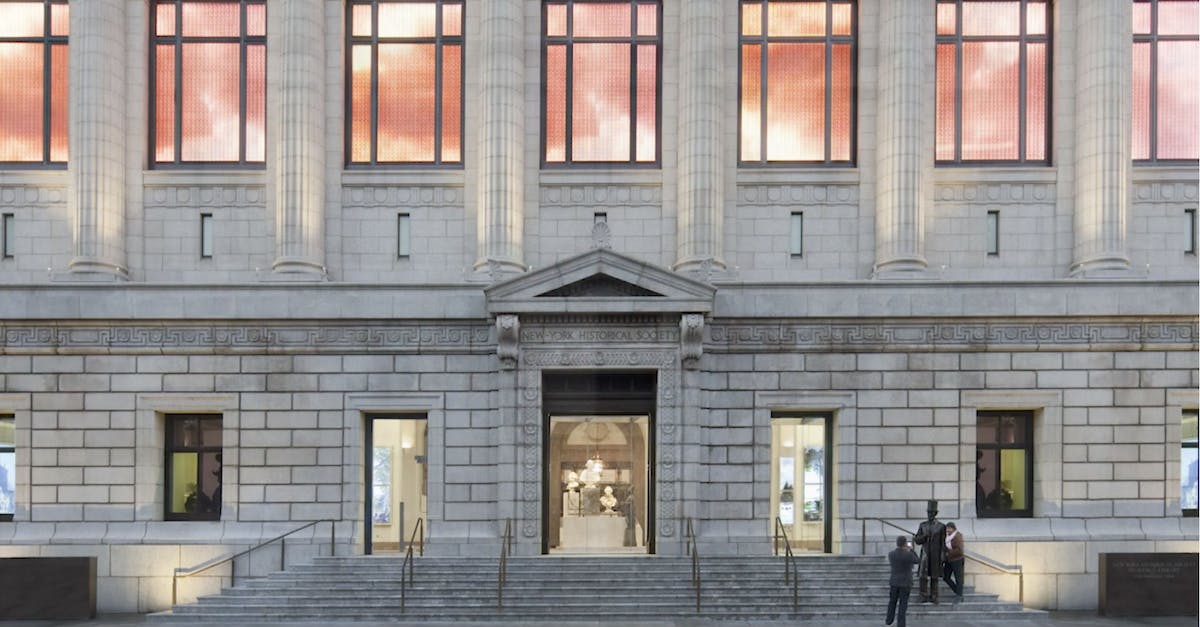 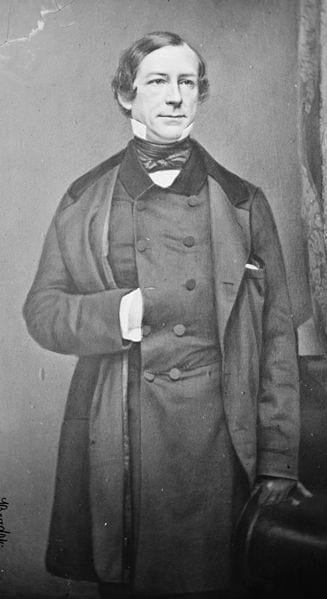 Mayor Wood’s Recommendation of the Secession of New York City