"THE MAN" said:
And thats why he will win.
Click to expand...

Man fuck yo self....
Pussy motherfuckers like yourself that have conceded life to the white man is why you "think" he will win. Yall need to stop with this defeatist ass bullshit..go vote and take 2 more people with you..He won't win....

rude_dog said:
They understand it. They're just willing to tolerate it in exchange for white supremacy.
Click to expand...

And for those on this board defending Trump and his actions, they're free to list Trump's achievements and how they have positively affected them.....
Last edited: Oct 8, 2019

Famous1 said:
Man fuck yo self....
Pussy motherfuckers like yourself that have conceded life to the white man is why you "think" he will win. Yall need to stop with this defeatist ass bullshit..go vote and take 2 more people with you..He won't win....
Click to expand...

I honestly believe white folks are tired of his shit too. His base is his base, but that never comprised of all white folks. Bot only is he tanking our economy, skirting our laws, but hes "acting up in front of company" and fucking up on the world stage. That dude ain't getting a 2md term legitimately.

Jack Spade said:
That shit sounded so outrageous, I had to go to his twitter to confirm it was indeed what he wrote. He really said that shit.

That's something that an evil villain would say in a movie. Cartoon character ass boy!
Click to expand...

Me too, I thought Yahoo made that shit up writing a condescending article, nope, it was all true, typed up by his royal stupidness.

BGOL Investor
A Christian Republican yesterday told me he doesn't like Trump, but Trump does their bidding. "He appointed conservative judges" and that's all that matters to him because (according to him) Democrats are evil.

That’s my top political concern. Hash that out and then I’ll think about the rest.
Click to expand...

BGOL Investor
The Kurds need to declare northern Iraq as their homeland. And consolidate their people there. The “greater” or historical Kurdistan ain’t gonna be a reality. They should learn from the Palestinians losses

Quek9 said:
that nigga wants to be the orange skull.
Click to expand...

Famous1 said:
Man fuck yo self....
Pussy motherfuckers like yourself that have conceded life to the white man is why you "think" he will win. Yall need to stop with this defeatist ass bullshit..go vote and take 2 more people with you..He won't win....
Click to expand...

BGOL Investor
Speaking of Turkey, I am so ready for Thanksgiving already. Damn, sorry, lol.

Baker Denies U.S. Misled Iraq About Stand on Invasion : Policy: The secretary of state also seems to deny responsibility for comments by ambassador to Baghdad.
By JIM MANN
Sep. 24, 1990
12 AM
TIMES STAFF WRITER
WASHINGTON —
Secretary of State James A. Baker III on Sunday defended himself and his department from congressional accusations that last July, they had led Iraqi President Saddam Hussein to believe that the United States would adopt a hands-off posture toward an Iraqi invasion of Kuwait.

“The suggestion that somehow the United States contributed to Saddam Hussein’s unprovoked aggression against this small country is ludicrous, absolutely ludicrous,” the secretary of state said in an appearance on NBC’s “Meet the Press.” He branded the congressional accusations “20-20 hindsighting.”

However, Baker also seemed to deny any direct personal responsibility for the conduct of the American ambassador to Baghdad, April Glaspie. In a meeting with Saddam Hussein a week before the Iraqi invasion, the U.S. diplomat, saying that she was acting under instructions from Washington, suggested that the United States would take no sides in Iraq’s border dispute with Kuwait.

“What you want me to do is to say that those instructions (to Glaspie) were sent specifically by me on my specific orders,” Baker said. “I’m not going to deny what the policy was, but I’m going to say to you that there are probably 312,000 or so cables that go out under my name as secretary of state.” Earlier this month, the government of Iraq released to ABC News a transcript of the meeting between Glaspie, a career diplomat, and the Iraqi president. Baker and other State Department officials have refused to verify the transcript, but they have not challenged its contents either.

According to this transcript, the American ambassador told Hussein: “We have no opinion on the Arab-Arab conflicts, like your border disagreement with Kuwait. . . . James Baker has directed our official spokesman to emphasize this instruction.”

On July 24, State Department spokeswoman Margaret Tutwiler, who is also one of Baker’s closest aides, told reporters: “We do not have any defense treaties with Kuwait and there are no special defense or security commitments to Kuwait.” On July 31, two days before the invasion, Assistant Secretary of State John B. Kelly made the same point in testimony to Congress.

Last week, Rep. Lee H. Hamilton (D-Ind.) strongly criticized Kelly and the State Department for failing to take a stronger stand against Iraq in the days before the invasion.

“You left the impression that it was the policy of the United States not to come to the defense of Kuwait,” Hamilton declared. “I asked you if there was a U.S. commitment to come to Kuwait’s defense if it was attacked. Your response over and over again was (that) we have no defense-treaty relationship with any gulf country.”

On Sunday, while seeming to deny any personal responsibility for the State Department’s instructions to Glaspie, Baker defended the message that she conveyed to the Iraqi president.

Baker said the Bush Administration had sent a number of “signals” to Iraq before the invasion that were meant to convey U.S. disapproval of Hussein’s increasingly belligerent actions.

“Signal No. 1 was to slap foreign policy export controls on exports to Iraq,” he said. “Signal No. 2 was to cancel or suspend the Commodity Credit Corporation program (for food exports to Iraq). . . . Signal No. 3 was to prohibit the export of a number of items that we and some of our allies thought might be useful in terms of missile or nuclear proliferation.”

Asked whether Hussein’s latest threats to attack oil fields and to bring Israel into the war leave any room for diplomacy to solve the Persian Gulf crisis, Baker replied: “Well, I think there is.”

He said there will be “no compromise” on the existing United Nations resolutions, which call for Iraqi withdrawal from Kuwait and the restoration of Kuwait’s government. However, he repeated the U.S. position that after Iraq withdraws from Kuwait, “then you might see some discussions between Kuwait and Iraq of the differences that led to the unprovoked aggression in the first instance.”

We know how that U.S. strategy turned out. Saddam obeyed and never invaded Kuwait.

The media just needs to do a history segment to remind people what the Republicans & their world view has brought society.

BGOL Investor
Well they are attacking. When does Trump start destroying their economy?

I mean they wasted no time..

Hes gonna look real weak to his people after that grandiose tweet if he doesnt do anything.

Platinum Member
Anyone who wants to know how this will all shake out, go watch the movie Charlie Wilson's War.


Not finishing things properly leads to new enemies and more lives lost in the future.

sharkbait28 said:
Bruh... most of the shit he says is so unbelievable to me. Like... how can a grown ass 70+ year old man talk like this? "I'm more humble than you would ever know"... "No one knows more than me about *insert some shit he has no idea about*" etc etc etc

There's something really wrong with this dude and I can't for the life of me understand how any human could look at him as a "leader". This is the dumbest possible timeline

this nigga is as dumb as he looks.

Mobilemannie said:
Anyone who wants to know how this will all shake out, go watch the movie Charlie Wilson's War.


Not finishing things properly leads to new enemies and more lives lost in the future.
Click to expand...

Yep.
We are making the very same mistake as the USA did in Afghanistan

I thought this dude was going to jail.

HellBoy said:
I thought this dude was going to jail.
Click to expand...

That's the ruse, any strong challenger or threat tear down and discredit. 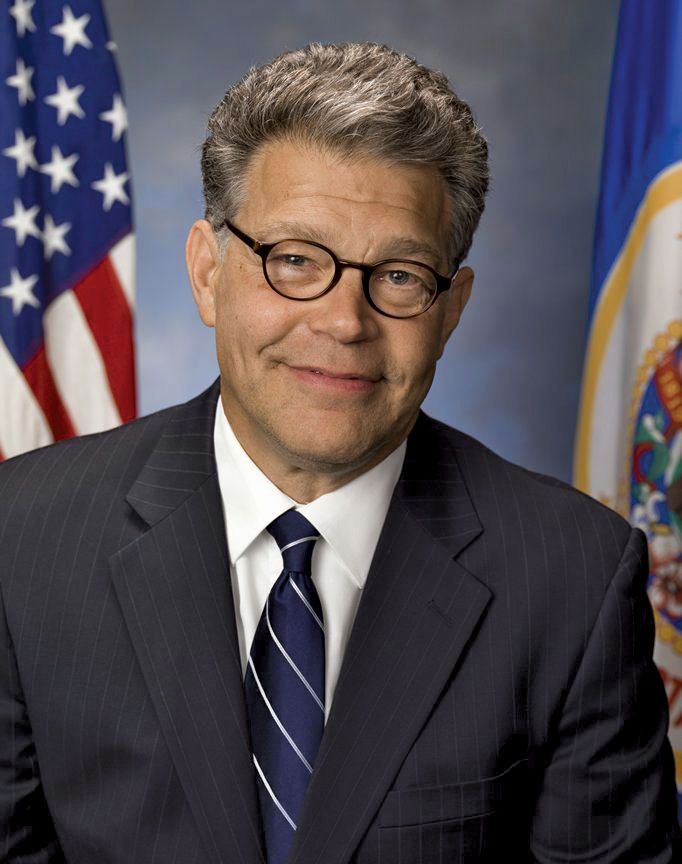