2,411
shares
By Carol Robinson | crobinson@al.com
The fatal shootings of three Birmingham police officers at an Ensley drug house, and the subsequent execution of one of two men convicted in the killings, is the topic of a New York Times docuseries that will air Friday night.

To Live and Die in Alabama will premiere on FX and Hulu on December 3 at 10 p.m. ET, Deadline.com announced Monday.

The film from director-producer Matt Kay examines the June 17, 2004, killings of Officers Carlos Owen, Harley A. Chisholm III, and Charles R. Bennett on what became known as the deadliest day in the history of Alabama’s largest police department.


A fourth officer, Michael Collins, was wounded but survived. 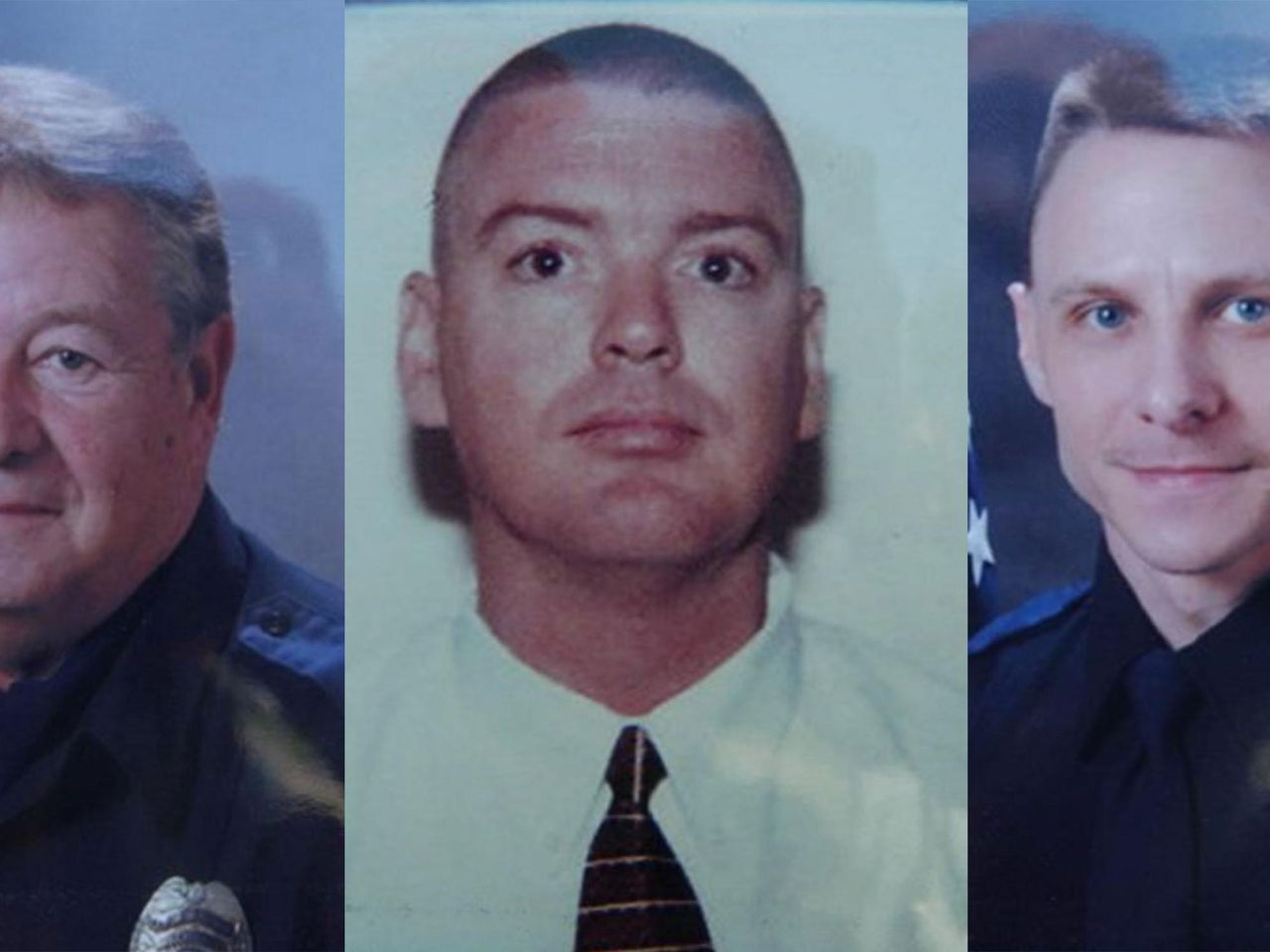 
Nathaniel Woods and Kerry Spencer both were convicted of capital murder in the slayings, and of attempted murder in the wounding of Collins.


Spencer is awaiting an execution date and opted into the state’s newly approved method of execution by nitrogen hypoxia in 2018.


“The doc will examine Woods’ case in full, including allegations of police misconduct that were never raised in his trial,’’ Deadline.com reported.


Woods was executed on March 5, 2020, despite protests from groups and celebrities - including Kim Kardashian and O.J. Simpson - that he was not the one who fired the fatal bullets. 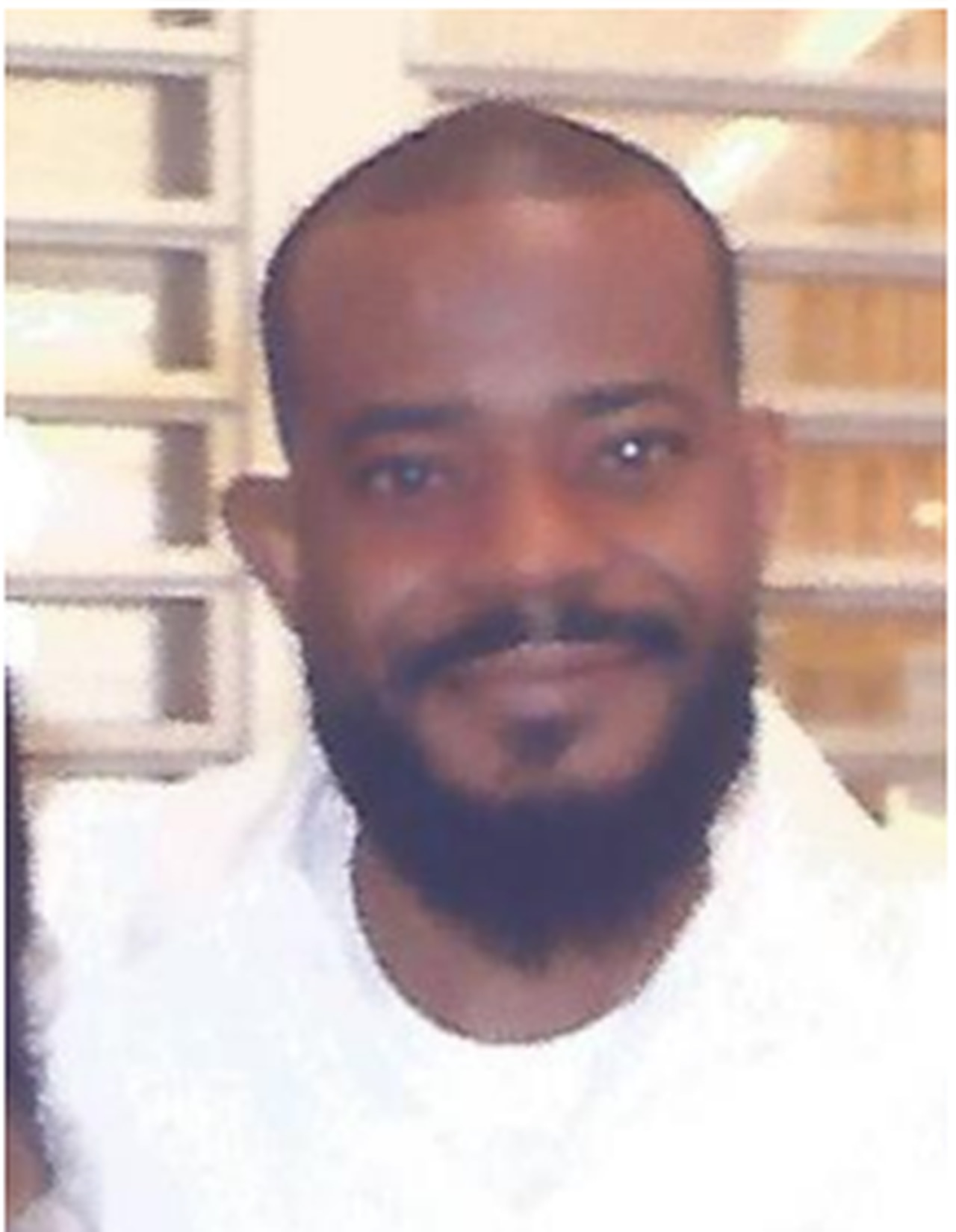 Bart Starr Jr. wants the scheduled execution of Nathaniel Woods to be stopped.


Advocates and family members for Woods argued Woods did not shoot the officers and shouldn’t be executed.


Prosecutors, however, said during the 2005 trial that while Woods did not fire the shots, he helped set up the ambush for Spencer, who did kill the officers.


Advocates for Woods said there was no evidence of a plan to lure the officers into a trap and that Spencer acted alone.


Federal court documents filed in Woods’ case detailed the crime, saying Chisholm, Owen, and Collins arrived at Woods’ apartment to serve the warrant, where they met Bennett. It read:


“Officers Chisholm and Bennett went to the front door, while Officers Collins and Owen went to the back door.


“Woods, who was still standing behind his screen door, began to curse again and told the officers to leave. Officer Owen informed Woods that they had a warrant for his arrest and that he needed to come outside. Woods refused, even after the officers showed him the NCIC printout and his mugshot. He told the officers, ‘If you come in here, we’ll f*** you up.’


“Suddenly, Woods turned and ran deeper into the apartment. Officer Chisholm followed Woods from the front, while Officers Collins and Owen entered via the rear door.


“None of the officers had their weapons drawn. Woods quickly surrendered, asking the men not to spray him with mace.


“Officer Collins ran to the back door, planning to join Officer Bennett at the front and assist him when the others brought Woods outside. Instead, he heard shuffling behind him, then gunfire. Though shot, Officer Collins ran to his patrol car for cover, where he radioed a ‘double aught’ call for all possible assistance.


“From his car, Officer Collins saw Kerry ‘Nookie’ Spencer, Woods’s roommate, standing in the doorway and shooting in his direction. Several bullets hit the vehicle. By the time help arrived, the other three officers were dead.


“Officer Bennett was discovered with a smoking hole in his face, and Officers Owen and Chisholm were found in the apartment. Each had died from multiple gunshot wounds.


“Responding officers found an SKS assault rifle in the grass outside, a handgun in the bathroom, and two long guns in a bedroom. The officers’ bulletproof vests had been pierced, typical of damage sustained by high-powered rifle fire.”


A “doorman” at the drug house testified Woods and Spencer sold mostly crack cocaine to 100-150 customers per day, according to court records. 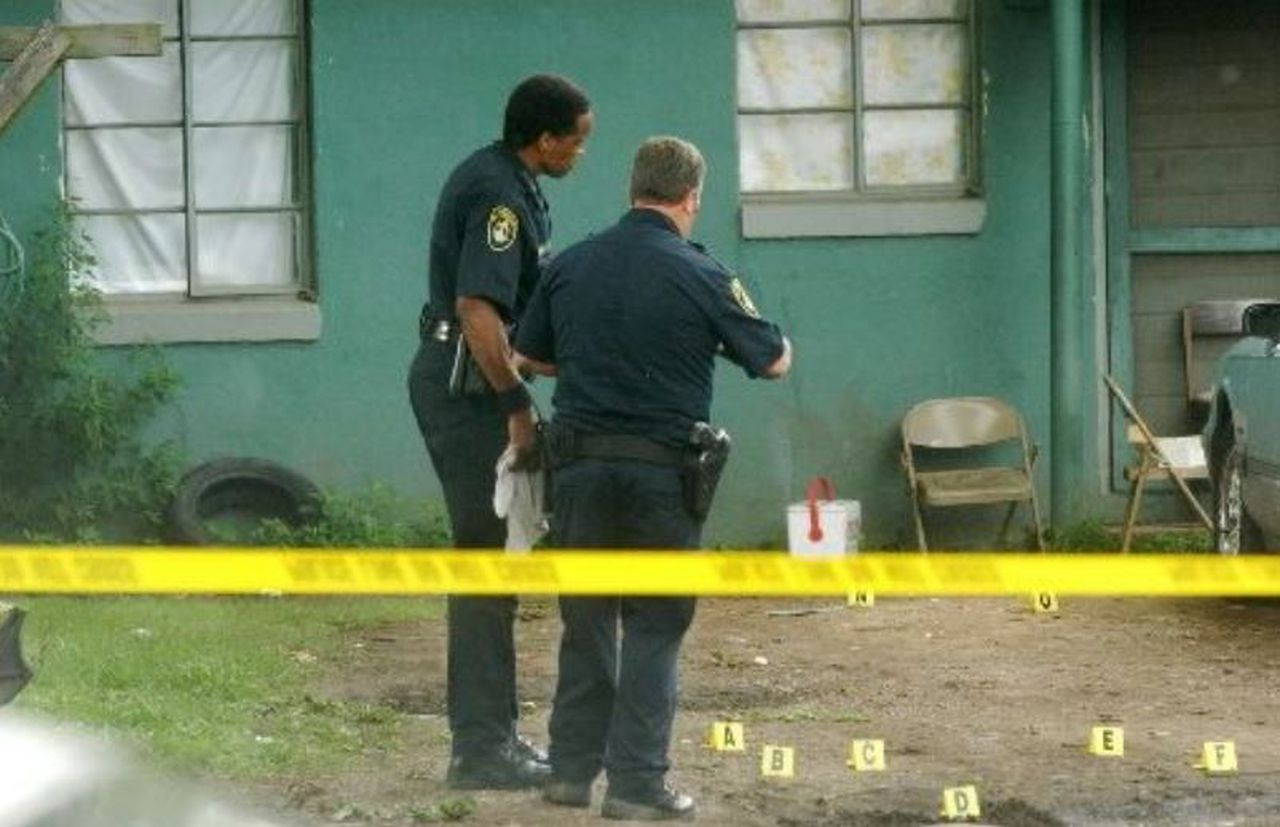