A couple of the best films from that time are Uptown Saturday night and let's do it again. Those films were directed by Sidney Poitier and the actors, even the ones that weren't main characters were not inexperienced

BGOL Legend
i wish they would remaster all the black exploitation films frm the 70`s....

BGOL Investor
I've watched this...I don't think I remember what it was really about,why she was going to prison

slam said:
i wish they would remaster all the black exploitation films frm the 70`s....
Click to expand...

Platinum Member
Most of the movies are on Tubi. Just search for Pam

TheBigOne said:
Most of the movies are on Tubi. Just search for Pam
Click to expand...

thats what i am saying n not jus her movies ...

they have a few good ones already remastered ...but so much more needs tht upgrade... 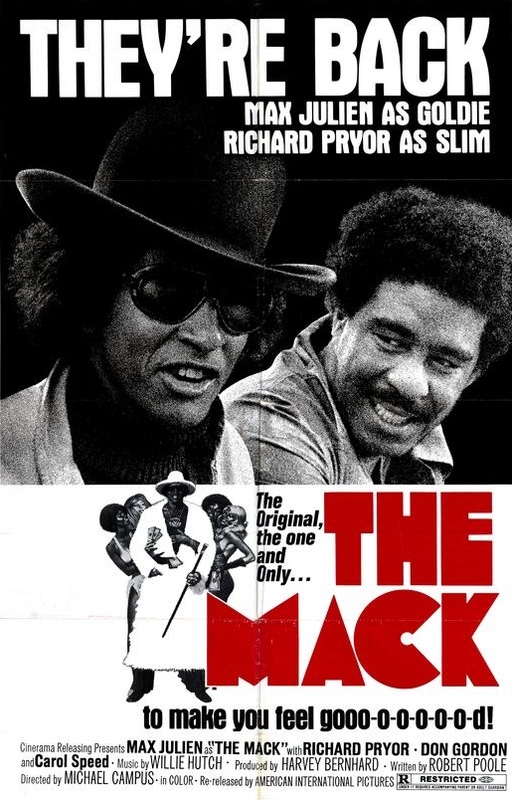 Platinum Member
Talked myself into watching Coffy one more time. Probably the greatest display of tittays in her movie career. White guy drug dealer reminds me of Trump. I watched The Arena the other day. Quality is good.
You must log in or register to reply here.
Share:
Facebook Twitter Reddit Pinterest Tumblr WhatsApp Email Link
Top