BGOL Investor
Boxing legend Leon Spinks -- who famously beat Muhammad Ali in 1978 -- is fighting for his life in a Vegas hospital, TMZ Sports has learned ... and his wife is asking for prayers.
Details surrounding the 66-year-old's condition are unclear -- but we know his family and friends are very concerned.
In fact, Leon's wife Brenda went to social media saying, "Reaching out to ask you to kindly send some prayers out for my Beautiful Husband Leon so that he may overcome the obstacles that have crossed his path."
Spinks has fought back from serious medical situations in the past -- he was hospitalized in 2014 after a piece of bone from a chicken wing caused major damage to his intestines.
The boxer underwent several surgeries and spent weeks recovering at a rehabilitation center.
Spinks is a boxing legend -- he was inducted into the Nevada Boxing Hall of Fame in 2017.
His 1978 victory over Muhammad Ali to win the heavyweight championship of the world is widely considered one of the greatest upsets in boxing history.
Spinks is also a military veteran who served in the U.S. Marines from 1973 to 1976.

BGOL Patreon Investor
Sending up a prayer for this Brotha’s recovery.

BGOL Investor
I wish him the best. I am actually surprised that he's still alive. He lived very reckless. Used to run into him at the party store buying the cheapest of beer and liquor in not the greatest parts of town.

Hang in there champ

BGOL Legend
Best wishes to him.

BGOL Investor
Was it him or Holmes who did Ali dirty?

What do you mean? I don't recall either of them doing anything to Ali. They both beat him but other than that I haven't heard anything.
M

no boxer did Ali dirty. It’s the doctor that cleared Ali’s fights that did him dirty.

You heard an update?

What you mean RIP? No reports of him passing away

BGOL Gold Member
I hope the Bruh can recover. Get well Champ.

BGOL Investor
Get Well!!!
...I forgot if it was him or Michael that use to walk around with a Snake wrapped around his neck

BGOL Investor
I wish him well

Isn't he the boxer Jamie Foxx was mimicking on In Living Color? and he had a few breakdowns in the ring?

Staff member
Aw man. Champ I wish you the best man. I hope you pull through.
5

I'm sure you mean beat him badly. Yes, that was Holmes.

Holmes actually cried after that bout and wanted Ali to quit early on in the fight, but Ali's pride got in the way.

55th View said:
I'm sure you mean beat him badly. Yes, that was Holmes.

Holmes actually cried after that bout and wanted Ali to quit early on in the fight, but Ali's pride got in the way.
Click to expand...

Only time Ali was ever stopped. Similar to Tyson/Holmes, Ali had been inactive for over two years and fights the best fighter in the world at the time on short notice. Recipe for disaster.

Thinkn with My 3rd Eye! 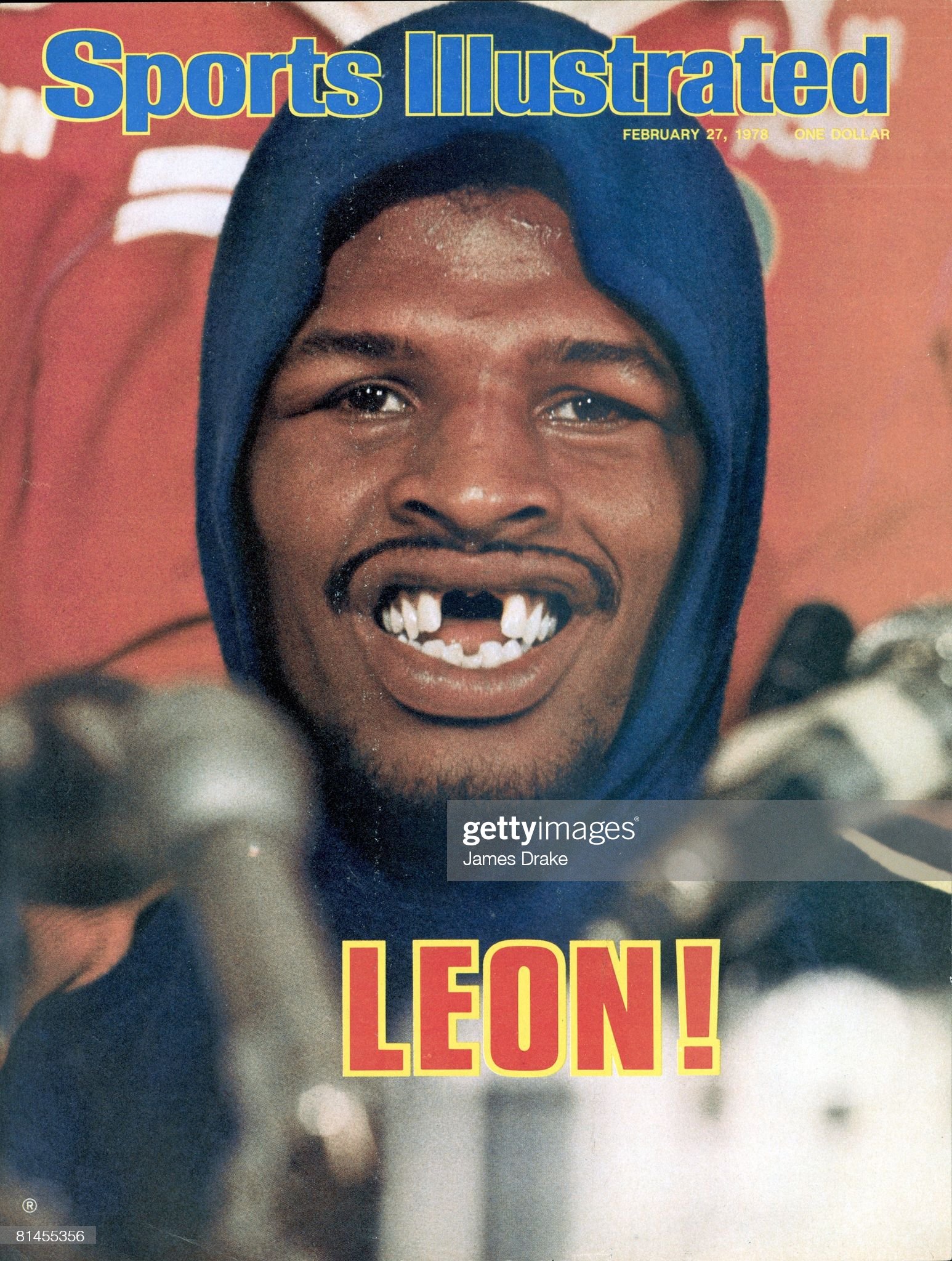 A Prophet of Doom

BGOL Investor
I met dude briefly when I was in Vegas at Caesar’s Palace. He was too cool.

BGOL Investor
Remember when Robin Harris went in on Leon and Michael too? 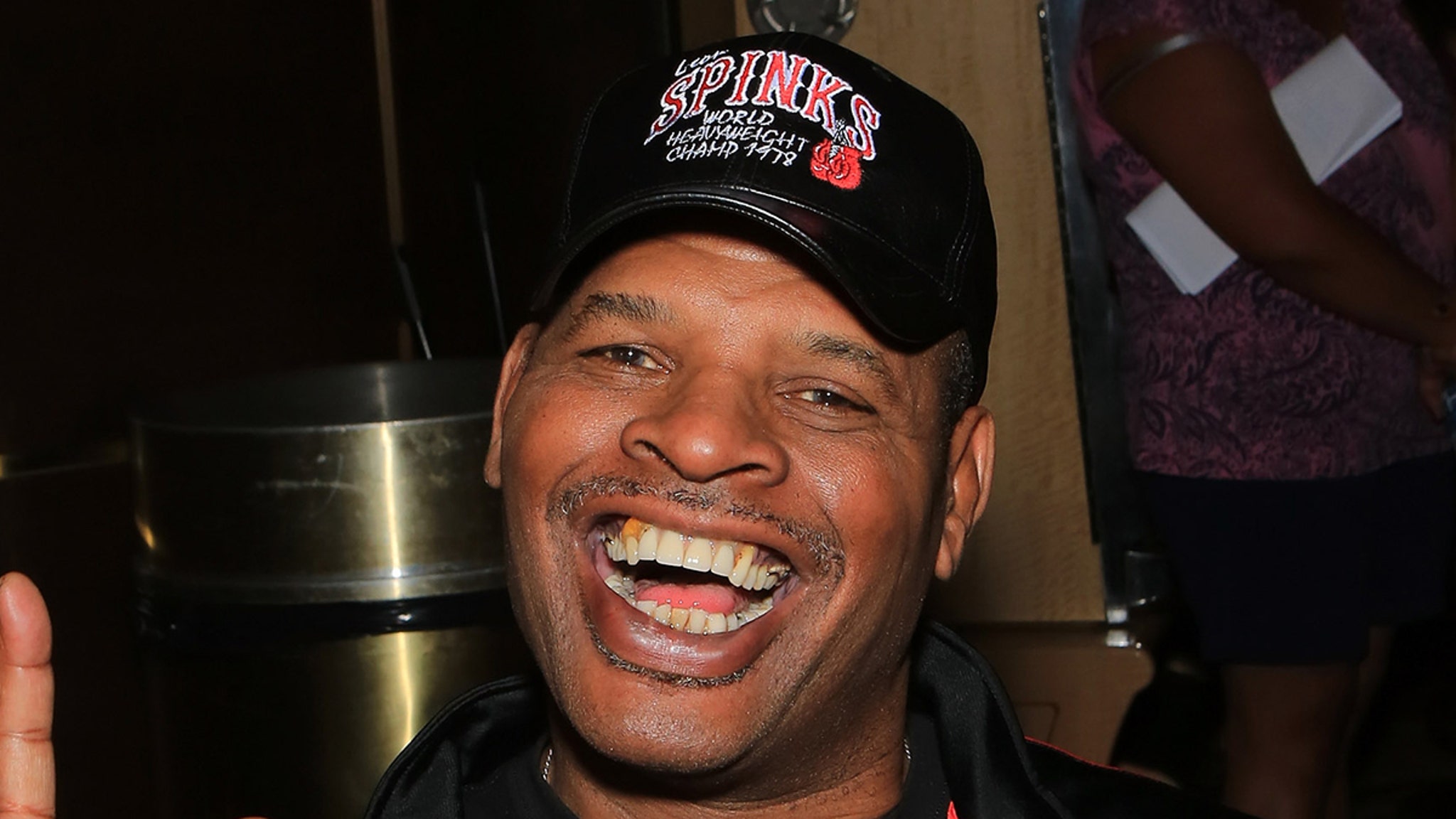 Great news from Leon Spinks' corner ... the Hall of Fame boxer is at home and recovering after a serious health scare

That's good to see. Thanks for the update.

BGOL Investor
Prayers for you Champ, get better