Hotlantan in the house Disrespect watch your mouth

Netflix is officially throwing its hat in the singing competition reality series arena with the hip-hop-themed Rhythm & Flow, from John Legend, Jesse Collins and Jeff Gaspin. Cardi B, Chance the Rapper, and T.I. have been tapped to serve as the three main judges and executive produce the show aimed at finding the next breakout hip-hop star.

The 10-episode hourlong multi-city competition series, which had been in development at Netflix for over a year, is set to premiere in fall 2019.

Auditions will begin this fall across the country, including the judges’ hometowns of Atlanta, Chicago, and New York. In each audition city, established rappers who hail from that city will serve as guest judges.

Jesse Collins executive produces for Jesse Collins Entertainment, along with John Legend, Mike Jackson, and Ty Stiklorius for Get Lifted, Jeff Gaspin for Gaspin Media, as well as Nikki Boella, Jeff Pollack, Cardi B, Chance the Rapper and T.I. Additional audition information can be found at http://www.RhythmAndFlowAuditions.com.

Launching as a solely scripted series player, Netflix has been rapidly expanding its unscripted footprint, landing its first best series Emmy award in the field this year for the Queer Eye revival. Doing music competition series on streaming platforms is inherently difficult as most shows involve live performances and a chance for viewers to vote.

BGOL Investor
Man, I don't ever want to see carbi b again in my life, let alone listen to her. And T.I. can kick rocks too. How did Chance, a seemingly together brother, get involved with these kooks?

I've never been a fan of any of these talent shows eg: American idol, the voice etc. but wife suggested this so I checked out the first episode and thought it was dope.

the production's top notch..first round was in L.A so Snoop was a guest judge...there were cameos by Nipsey Hussle and Anderson Paak who each contributed an MC from their respective camps for the competition.

a few dope emcees, some with potential, a couple wack ones and the judges dont hold their toungues lol..

I'm gonna keep checking it out

BGOL Investor
If it's hip-hop and not future, migo, chicago drill rap clones I am all in.

BGOL Investor
I don't wanna hear Cardi ramble on about anything. 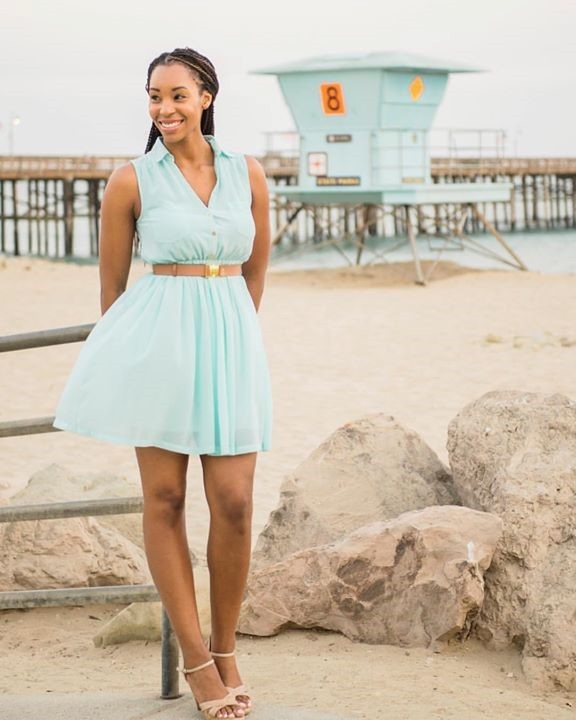 BGOL Investor
The final artists were dope an all can make noise. D-Smoke is in that K.Dot lane, super talented

The antithesis of nonsense.

cincitystudios said:
The final artists were dope an all can make noise. D-Smoke is in that K.Dot lane, super talented
Click to expand...