Jeff Sessions to Donald Trump: "You are damn fortunate I recused myself from the Mueller case"

BGOL Investor
Sessions fires back at Trump after president's scolding

Industries that could boom after COVID-19 pandemic

Former Attorney General Jeff Sessions fired back at President Trump on Twitter late Friday night after the president again scolded his former ally for recusing himself from the investigation into Russian meddling in the 2016 presidential election. Mr. Trump has thrown his support behind Session's Senate rival Tommy Tuberville in Alabama's upcoming election.
© JIM WATSON US-CHINA-POLITICS-THEFT-COMPUTERS-MICRON
"3 years ago, after Jeff Sessions recused himself, the Fraudulent Mueller Scam began," Mr. Trump tweeted. "Alabama, do not trust Jeff Sessions. He let our Country down. That's why I endorsed Coach Tommy Tuberville... the true supporter of our #MAGA agenda!"


Sessions responded with a fiery tweet of his own: "Look, I know your anger, but recusal was required by law. I did my duty & you're damn fortunate I did. It protected the rule of law & resulted in your exoneration. Your personal feelings don't dictate who Alabama picks as their senator, the people of Alabama do."
Sessions was the first senator to endorse Mr. Trump when he was a presidential candidate. After the election, Sessions gave up his Senate seat to serve as the president's first attorney general. He is now fighting to reclaim his Senate seat, and has faced the president's vocal opposition.
During his confirmation hearing for attorney general, Sessions said under oath he "didn't have communications with the Russians." Later, he admitted to having two meetings with the Russian ambassador, Sergey Kislyak, during the campaign.
"In retrospect, I should have slowed down and said I did meet with one Russian official a couple of times," Sessions said after the disclosure.
Less than a day after Sessions acknowledged the meetings with Kislyak, Sessions recused himself from the investigation, saying he did not feel he should investigate a campaign he had a role in. By stepping down, the investigation was handed over to former special counsel Robert Mueller.
President Trump has repeatedly berated Sessions for his recusal. Sessions has continued to support the Trump administration and previously touted his relationship with the president on his campaign trail.
Alabama's Republican Senate runoff is scheduled to take place July 14.

Not only that, but another cac enriched by the work of unpaid black players

No the fuck it's not. You can never have enough of that.

I want to smell it

Someone had sniper precision with that towel!

I don't know yet. I'm trying to find out though. 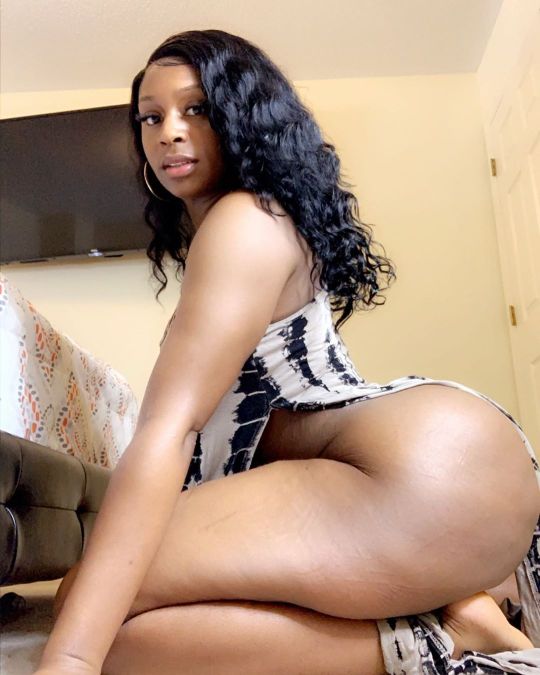 Platinum Member
I guess on July 14th, we'll have a count on how many people in Alabama were stupid enough to vote someone who lied while in office back as their senator.

BGOL Investor
I lost a lot of money in weed stocks because of that midget.
Fuck him.

BGOL Investor
One thing about that muthafcker trump is he's like that spiteful ass ex that dont ever let shyt go and could give a fck less who or how or what scene or setting to remind you... I'd be shocked if he doesn't get another term and those same elite white power players he told to fck off or keeping fcking with won't be bringing the wolves and only thing that will save him is a rethugican presidential pardon.

Trump is no doubt an ignorant entitled dckhead, but most of these white entitled power players aint never been fronted on for their bs, including some dems so one side of me is like yeah get they ass, but the other side is yo ass still need to do time right with them. 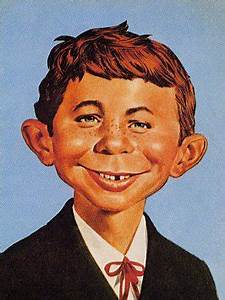 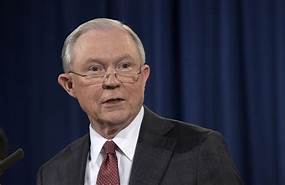 cashwhisperer said:
I don't know yet. I'm trying to find out though.

Not your average Joe

BGOL Investor
I hate Sessions as much as anyone else, but the dude is right. Recusing himself is the one right thing he did that whole time. And while he was still kinda kowtowing, he was right about it leading to Trump being exonerated by bigger, better cronies.

If Sessions had backdoor said that he would've burned Trump in the long run, I'd give him actual props for shade tossing. As it is, fuck that guy, and I don't particularly care if he wins an election or not.

And as always, it's so fascinating that Trump has time to be bonus petty and shit on people who aren't even doing anything to him, but he's too busy to do his actual damn job.

BGOL Investor
so that hillbilly coward grew a set of twitter fingers now.....

BGOL Investor
see its shit like this, the few bright spots of trumps

I dont care what anyone says... when trump gets in the ass of faggots like sessions, and the fuckin FBI....

for a few fleeing moments Im glad he is president...

then of course I think of his personal choice for judges

the fuck outta there...

bad news is, biden is really cut from the same cloth.....

he is just a much better actor
N

Once a coward always a coward. He saw the numbers and decided to die a man. We have seen numerous losers try to be truthful on their deathbed. Jeff Sessions is no different.

Just think: he gave up a cushy gig that he has had for 30 years only to be told to fuck off as he tries to reapply for that old job that was his until his death.

Rawness, through and through.

CoTtOnMoUf said:
Rawness, through and through.

the one is white is my style.

Trump’s criticism of his former appointee is just the latest in a yearslong battle with Sessions.

BGOL Investor
It's strange, but I'm starting to like Jeff sessions all of a sudden.

Race Harley said:
I guess on July 14th, we'll have a count on how many people in Alabama were stupid enough to vote someone who lied while in office back as their senator.

BGOL Investor
They're both racist and I just wish they'd die a horrible death --- and soon.