Dak Prescott does not give a fuck about social distancing.

Registered
His agent needs to check him. He's gonna fuck around and lose that Oikos endorsment. 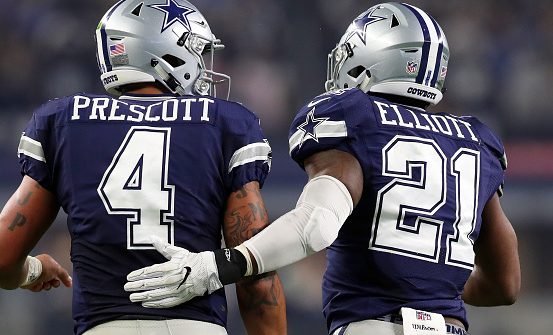 Pandemic be damned, Dak Prescott hosts a party for 30 - ProFootballTalk

BGOL Investor
This man is an idiot. They all should get infected.

BGOL Investor
He’s a coon who probably loves Trump and the Governor of Texas who thinks this is all hype. Dumb half breed
L

Registered
Sometimes I think unions in all fields should fine their own membership for fuckery that hurts or potentially hurts them all. Shit like this is potentially fucking with other players' careers.

BGOL Investor
Idiots gonna idiot.
Willing to bet money that one of those people had the virus.
T

Certified Pussy Poster
He hasn't been the same since this tragedy

tallblacknyc said:
He hasn't been the same since this tragedy 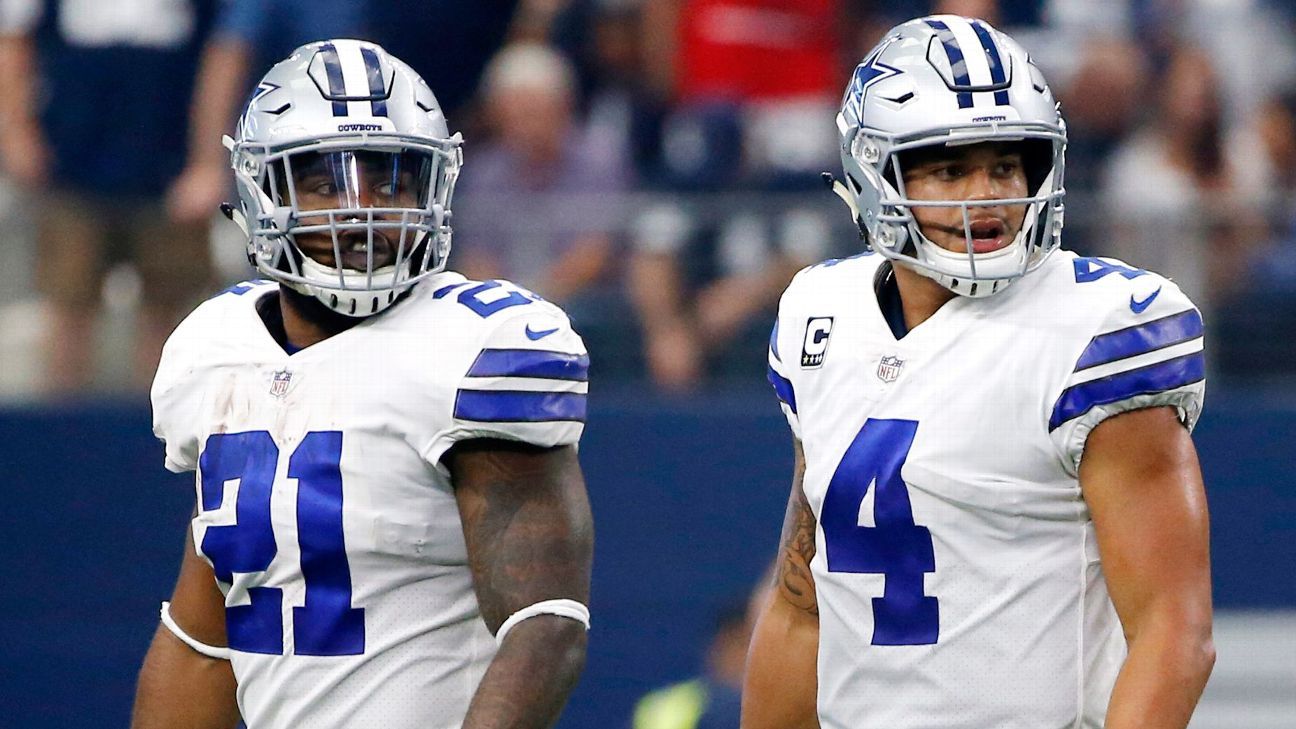 In a radio interview Tuesday, Cowboys executive VP Stephen Jones said Dak Prescott and Ezekiel Elliott are "aware now of how sensitive these situations are," in reference to reports of Prescott's weekend gathering at his house amid the COVID-19 pandemic. 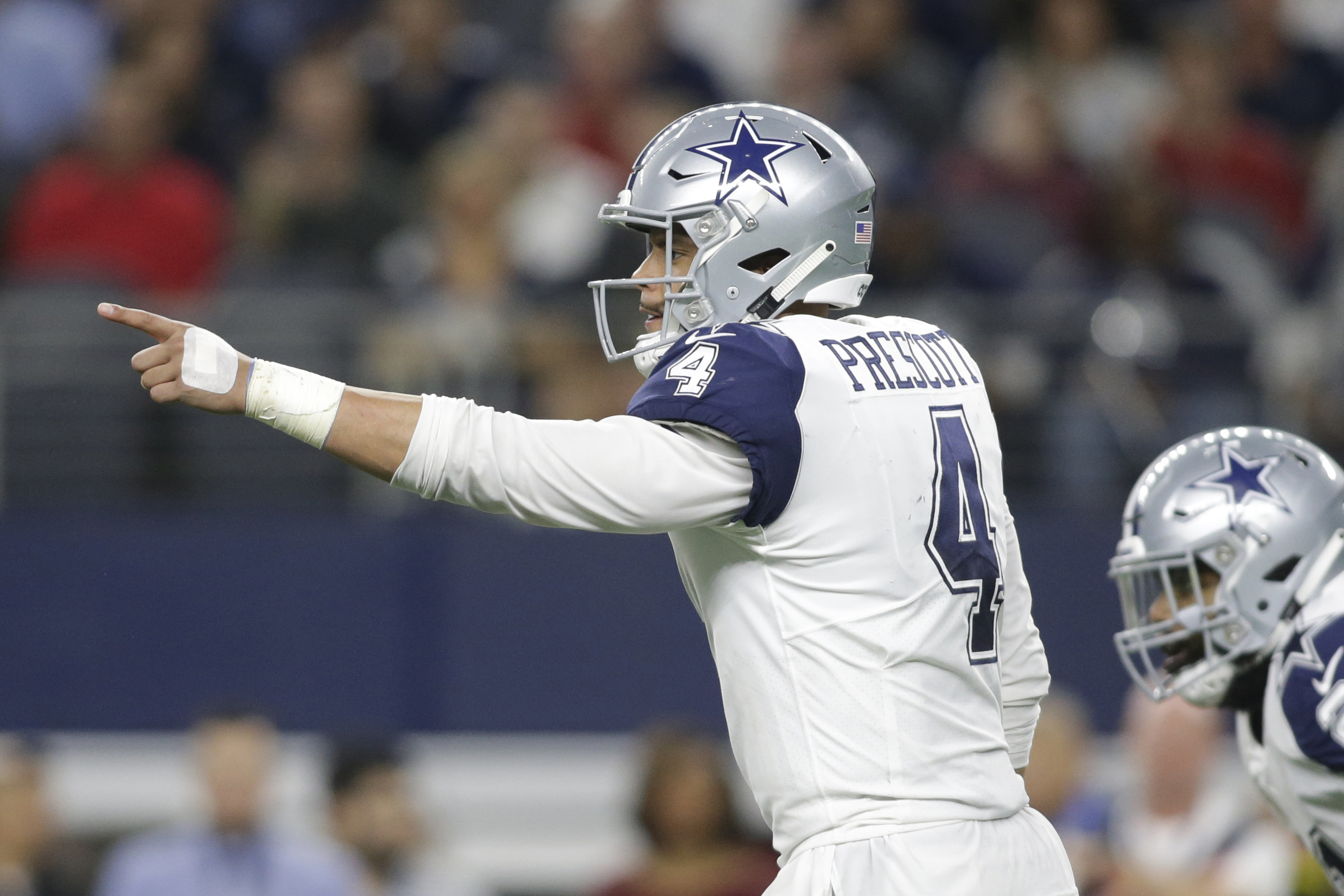 
Mike Fisher
18 hours ago
FRISCO - Dallas Cowboys quarterback Dak Prescott is catching heat - including from his own team's management - for the weekend dinner party at his home that reportedly featured enough attendees to violate the “stay at home” order in Texas.
But Prescott says his critics have it all wrong.
“I understand and accept that there are additional responsibilities and media scrutiny that come with being an NFL quarterback, but it is very frustrating and disappointing when people provide completely inaccurate information from anonymous sources, especially now,” Prescott said in a statement Tuesday issued to ProFootballTalk.com. “To set the record straight, I know that we all need to do our best to socially distance and like everyone else, I am continuing to adjust to what that requires, but the truth is that I was with fewer than 10 people for a home dinner — not a party — on Friday night.
"I am very sensitive to the challenges we are all facing and making sure to support the first responders and medical personnel and everyone else putting in long hours,'' Prescott said. "We are all at a time when we need to keep educating ourselves about the importance of health and isolation during this pandemic and I will continue to make sure to do my part by following the guidelines until we are approved to start returning to normal activities.”

399 people are talking about this

Prescott's gathering also included teammate Ezekiel Elliott. TMZ.com from the get-together and reported that the event had at one point as many as 30 people in Prescott’s new home in Prosper to celebrate a friend’s birthday party.

The PFT exclusive from Prescott comes shortly after the website wrote that a source insists the QB will sit out the spring unless he gets a new contract, the story closing with the line, "unless the Cowboys finally give Prescott the contract he has earned.''
That's a strong editorial comment in a news story - "strong,'' especially, because the Cowboys have an offer on the table that could make Prescott the highest-paid player in NFL history. (USA Today later also received the Prescott statement.)
Earlier in the day, Cowboys COO Stephen Jones addressed the situation with a public scolding of Prescott and Elliott - another oddity, for if the allegations are completely off-base, Prescott should be less upset with TMZ than he is with his accusatory boss.
"We've certainly communicated with Dak and Zeke, "Jones told 105.3 The Fan in Dallas. “And I think they’re certainly aware now of how sensitive these situations are. I don’t think you’ll be seeing that any more. They are certainly guys we have the utmost respect for. I certainly know they understand the sensitivity of the situation we’re in, it’s certainly very serious, and something we know they understand.”

BGOL Investor
So turns out this was much to do about nothing. He had less than 10 people in his house.
Imagine that, the media trying to criminalize perfectly legal behavior by a black man.

In a radio interview Tuesday, Cowboys executive VP Stephen Jones said Dak Prescott and Ezekiel Elliott are "aware now of how sensitive these situations are," in reference to reports of Prescott's weekend gathering at his house amid the COVID-19 pandemic.

Cuz, what the fuck is wrong with these two idiots. 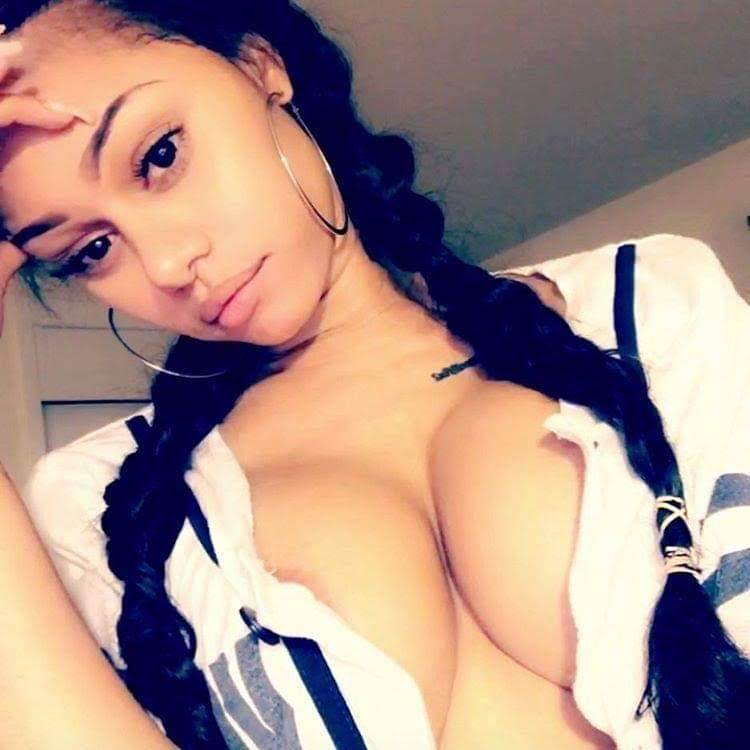 jack walsh13 said:
Cuz, what the fuck is wrong with these two idiots.

I SWEAR I thought this was some mistake and a lie and TMZ was gonna have to retract.

then he took a shot at Kaaep, then the kneeling, then the whole black side of his family vs the white side thing, then THIS?

playahaitian said:
I SWEAR I thought this was some mistake and a lie and TMZ was gonna have to retract.

then he took a shot at Kaaep, then the kneeling, then the whole black side of his family vs the white side thing, then THIS? 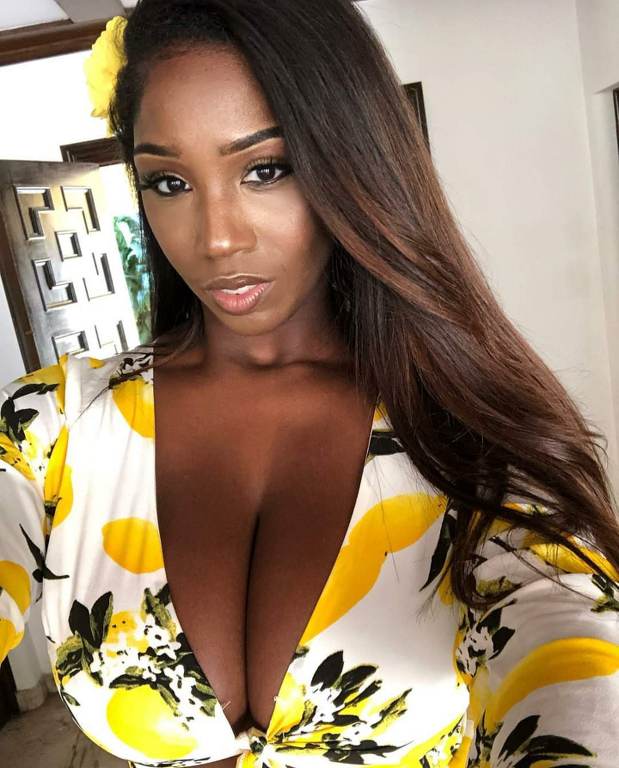 tallblacknyc said:
He hasn't been the same since this tragedy

I had no idea Dak was this much trash!!

BGOL Investor
His excuses are tightrope walking on some bullshit 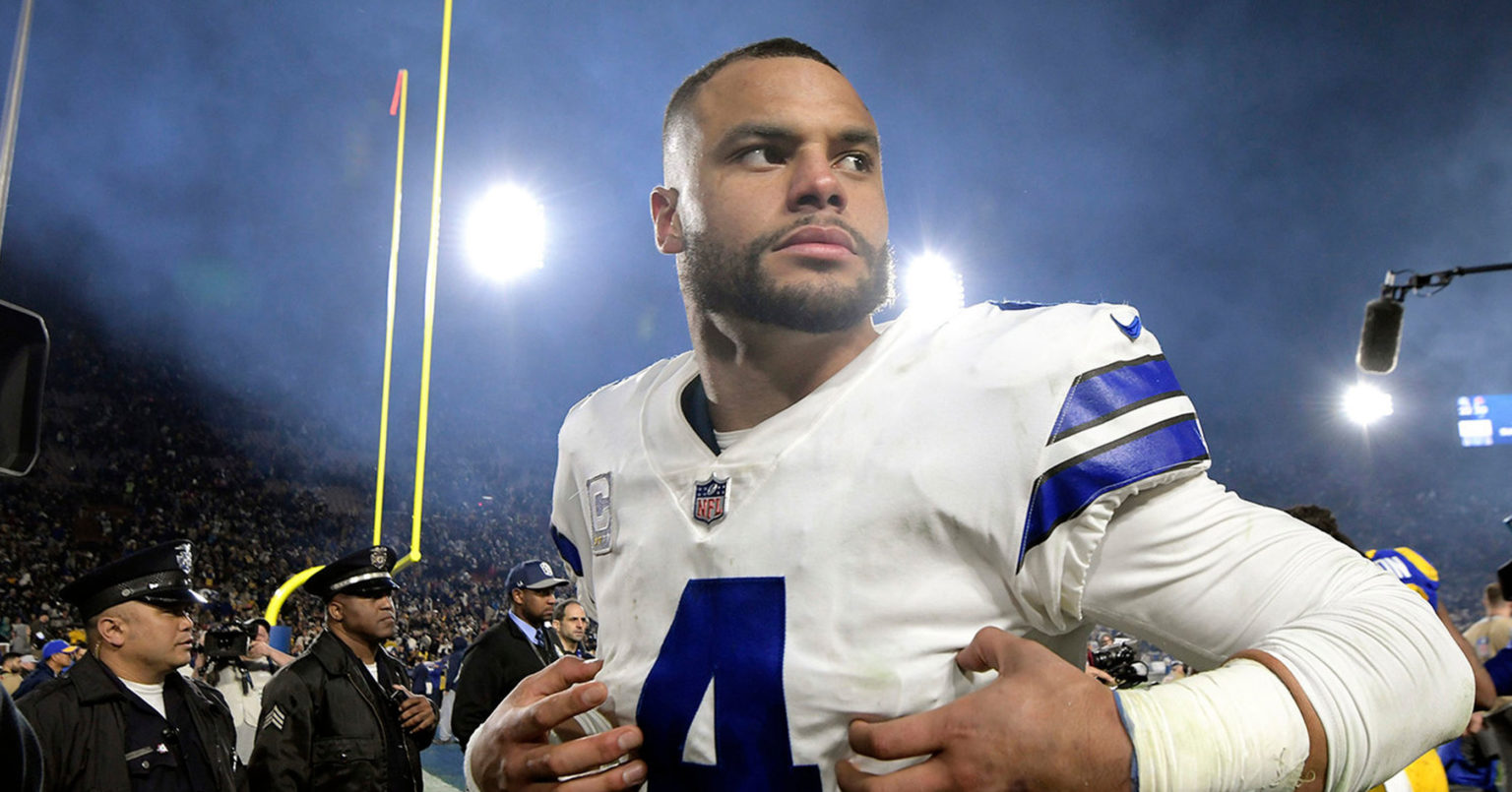 Dak Prescott and a potential new contract seem to be social distancing like the rest of us.

The Dallas Cowboys quarterback has been in a stalemate of contract talks with his team since the end of last season, and it appears the two sides aren’t getting much closer.

According to NBC Sports’ Chris Simms, Prescott was offered a five-year, $175 million contract from the Cowboys, which would make him the highest-paid quarterback in NFL history.


“He wants a four-year deal. If they do agree to a five-year deal, they would like a really big number at the end of that fifth year to cover their butts for what the market might be at the position five years from now.” Simms said in an interview with 103.5 The Fan. “I’ve heard he’s asking for somewhere like north of $45 million in that fifth year.”

His current offer stands at $35 million per year.

If Dak were to get the deal he is asking for, he would make more money than other quarterbacks who have won Super Bowls while only appearing in three playoff games, winning one.

Sources told ESPN that Prescott does not plan to participate in the Cowboys’ offseason program until both sides agree to a long-term contract.