BGOL Investor
We need a moratorium 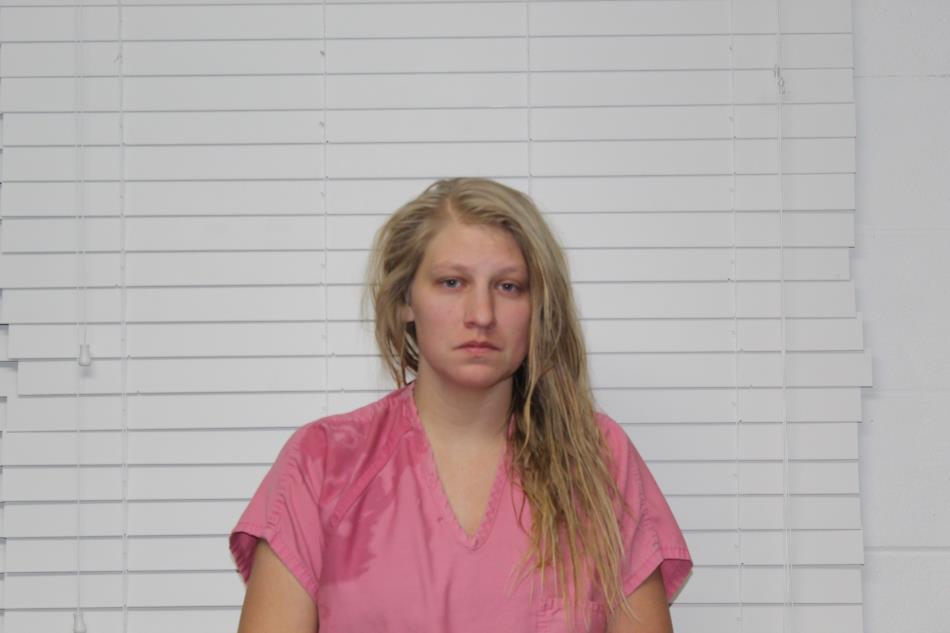 A teacher from Nixa High School has been charged with multiple accounts of inappropriate conduct with a student.
fox2now.com

BGOL Investor
And a ZOD worshiper too

BGOL Patreon Investor
And multiple more to go. Every year

the voice of reason

BGOL Investor
I bet you she's turned down hundreds of legal-aged male suitors online! What's funny is that most male teachers that get caught trying to smash their students, all look like the type that hasn't fucked in years, and let me tell after working with young girls if your pussy game is not up to par and you like fucking, that shit can have you vulnerable like a bitch. For example, while working at a female group home this female resident actually followed me home by train playing like she was riding with my older female co-worker. Keep in mind I was 21 at the time, looking 18 and she was 19 looking 25 (the resident that is). My co-worker had no clue what the resident had up her sleeve and waited for me with the resident after I tried to ditch them by going to a store and spending 15 mins thinking they would have left. But nope, they didn't and all three rode the train. The resident asked what stop my co-worker was getting off, and she told her then she asked the resident, and she told her back, then after finding out I was getting off after all of them the resident changed her mind saying she was going to her uncle house instead, so when my co-worker got off it was me and the girl alone. Also keep in mind I was working there one day as a fill-in so this was my first and last time seeing that resident. Well, she got straight to the point saying she had a bet with the other girls that she was going to fuck me, and how she was basically of age and was a stripper stacking her money so she could get hooked up with an apartment. She also said she was going to file for a declaration of independence that week. A few things to note, her body was stacked and she was fine as wine, but I had to decline to tell her to hit me up when she was legally independent.
The thing is if you turn them down too hard they will most likely slide back by saying you tried to molest them. So I was kind, and in my way let her know that she was attractive, but as soon as possible I got the fuck out of dodge.
I knew I was walking on thin ice, and just an accusation would have possibly thrown me in jail, (I witnessed it firsthand to another worker) the flip side to it, is I also witnessed a female supervisor get accused of fucking, hiring a former resident, having them sell weed and counterfeit money, yet get off scotfree.
So this is a long-winded way of stressing how the system is not fair, and how female predators who can get all the dick they want from grown-ass men yet choose to molest, knowing that if they get busted the most they will get is a smack on the wrist while us guys who work with children better have your pussy game and mind right, or else stand to lose everything you have in life.

BGOL Investor
Put that bitch under the jail.
T

lightbright said:
And a ZOD worshiper too