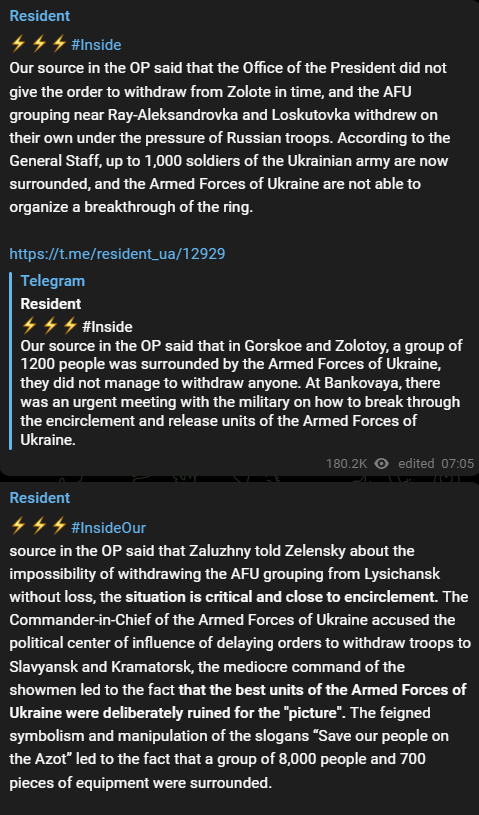 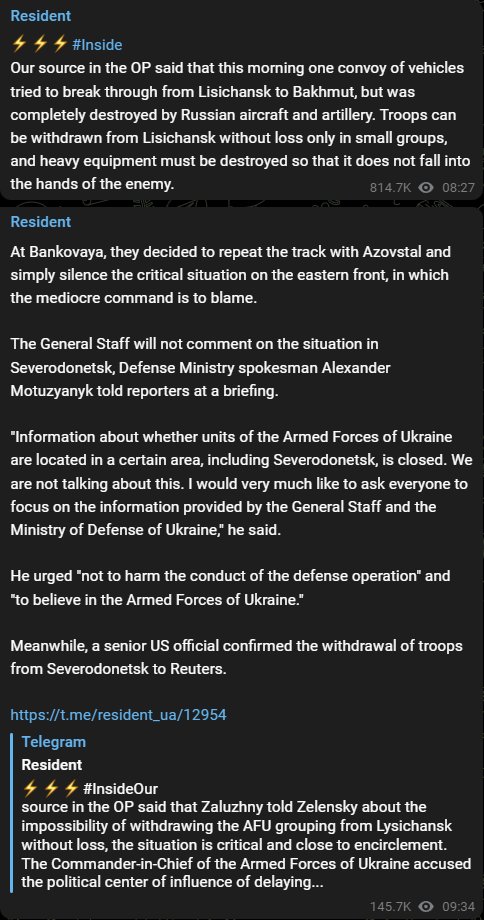 Platinum Member
I wonder is this the reason Boris Johnson quickly travel to Ukraine unannounced. He did go to backdooor the 3 stooges messages.
It’s clear they about ending this shit and what was his messages “we gonna train x amount of Ukrainians monthly”

“In Kiev last week, we made a commitment: to work to offer Ukraine the status of candidate for accession to the European Union. We are there. Tonight we are opening a new stage for Ukraine, for Moldova, for Europe. This is historic.”

Platinum Member
Why these countries name seem like they harvest terrorist

Platinum Member
Damn Ukraine had that much mines, should’ve had that many missiles

Platinum Member
Buddy meant he was gonna burn that shit down

Also added that international assistance covers only 10-15% of the needs of the Ukrainian army….

Russian Air defense missile having a major malfunction at Luhansk Oblast on 23 June 2022.


Russian Air defense missile having a major malfunction at Luhansk Oblast on 23 June 2022.

i read a comment about the first video, but they didn’t have the link for it….

man that has to be a nightmare,

getting killed by your own supply,
P


Russian Air defense missile having a major malfunction at Luhansk Oblast on 23 June 2022.

after re-watching it feels like that missile came back with vengeance in its mind, that speeding right after the turn !!!

I have shared on here previously how russia is able to use social media to amplify bullshit. This is a great example. As you can see in the translations above, Russia fears the arrival of HIMARS and Caesar heavy weaponry for not only the obvious military reasons but also because it does much to undermine one of the predominant narratives they have been working on since the beginning of the conflict: Europe/US will eventually abandon Ukraine. For France, the delivery of French made heavy weapons is also a boost for domestic morale.

Ukraine on Wednesday showed off one of its new French-made self-propelled howitzers, firing towards Russian-controlled areas, as Kyiv urges Western countries to provide more military hardware. 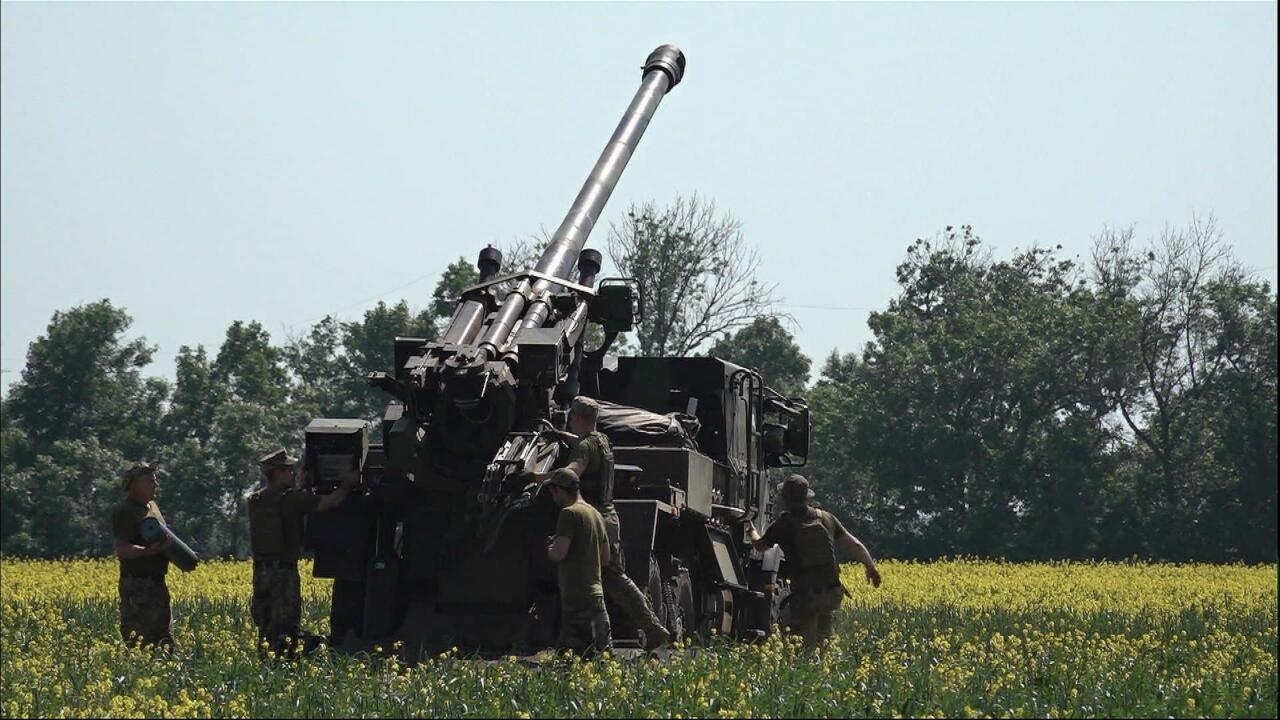 As the war in Ukraine continues in the eastern Donbas region, Ukrainian soldiers are defending themselves against Russian troops with weapons delivered by Western countries, including France. One Ukrainian…


The weapons were well received and Macron even promised to deliver 6 more: A French journalist announced the capture of the Caesar self-propelled guns transferred to the Armed Forces of Ukraine.


The Cesar has a range of up to 40KM (about 25 miles). So, as it is obviously bullshit that the russians somehow penetrated 25 miles behind the Ukrainian lines and captured 2, more bullshit begins. When the obvious question of why no images exist of the "captured" Caesars: 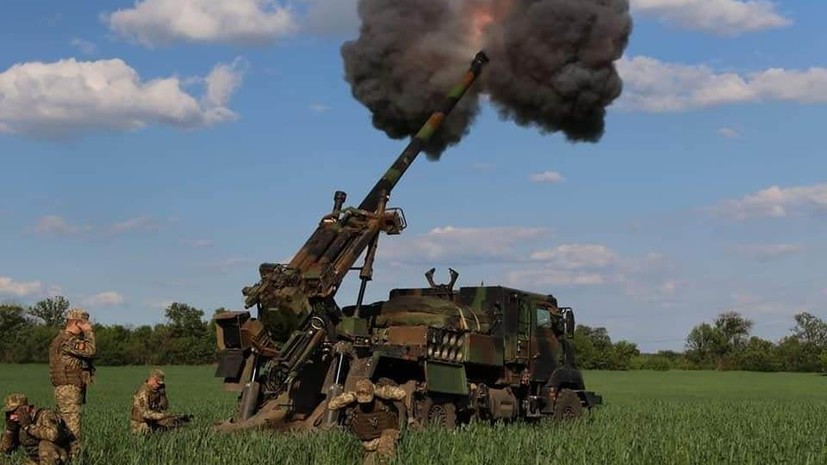 The General Staff of the French Armed Forces responded to messages from Uralvagonzavod, which thanked French President Emmanuel Macron for the CAESAR self-propelled artillery mounts delivered to Ukraine, which were at the disposal of the corporation. As noted in the French army, they have not...

The French government offered a statement yesterday on how ridiculous this is but obviously the people who believe this will not be swayed by it: 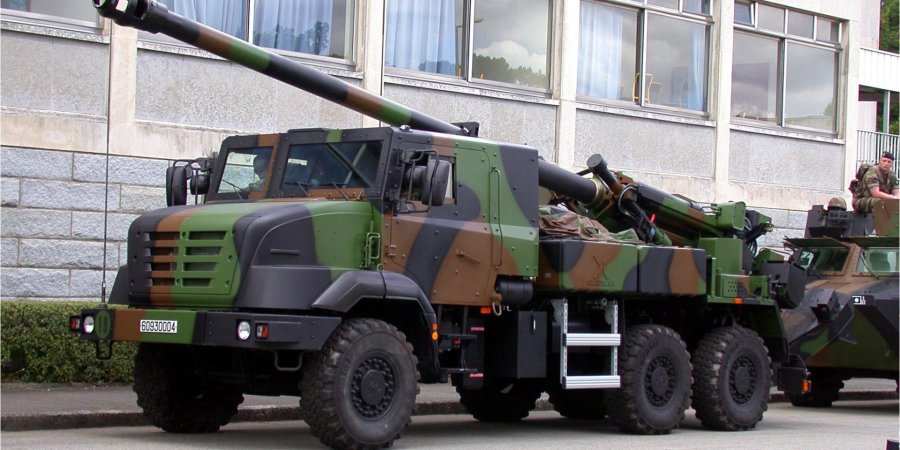 
They do this with everything they fear:

Bullshit claim to have killed 214 Americans.


Fear of foreign made drones especially the Bayraktar:

Fake claims to have destroyed multiple drones even ones not yet delivered.

The Russians Got Caught Faking A TB-2 Drone Shoot-Down

Russian forces apparently tried to create the impression they’ve shot down more of Ukraine’s original three dozen or so TB-2s than they actually have done, all by staging old drone wreckage in a very sloppy mimicry of a recent crash. 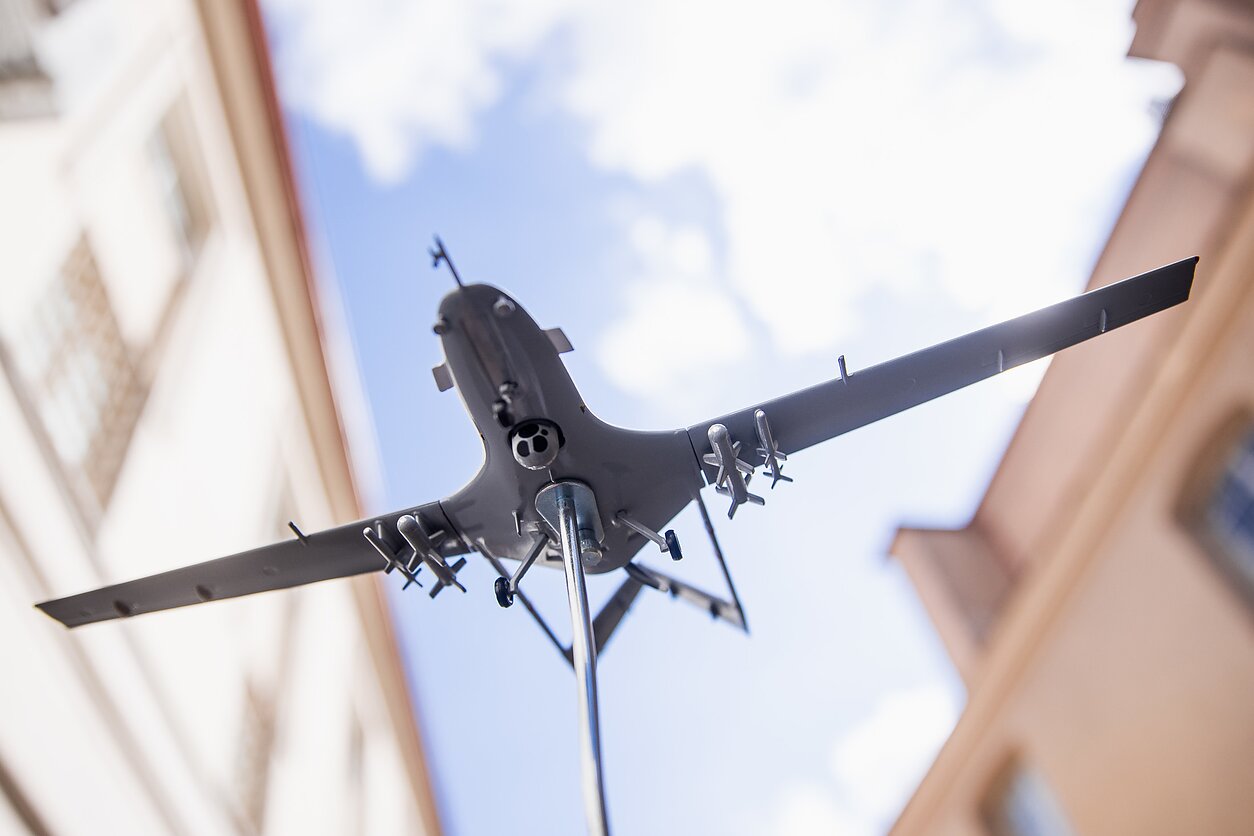 Last month saw an increase in the flow of disinformation in Lithuania, with targets including the Bayraktar combat drone...

Already in action striking targets deep behind the russian lines 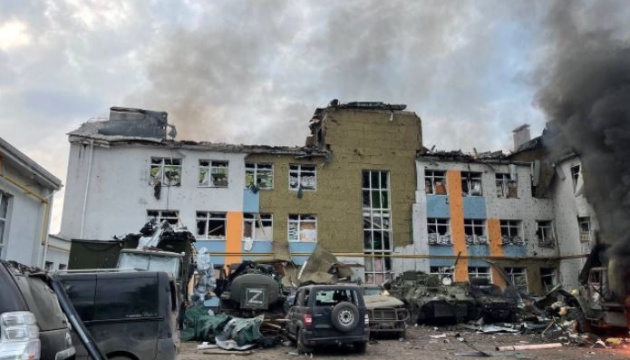 As a result of a strike by HIMARS multiple rocket launchers that Ukraine had recently obtained from the United States as part of security assistance, the Ukrainian forces destroyed Russian command posts in Donbas. — Ukrinform.

Platinum Member
This an interesting thought

BGOL Investor
This is some Monty Python shit but real.

That’s some shitty shit to do

Not a damn thing is about to happen. If this was anything serious, Peskov wouldn't have said anything about it. More likely that he just got a fresh shipment of Belarusian hoes than some big announcement.

Now that I have said that, something will happen.

Platinum Member
Why I’m looking at this medic and thinking,” mayne she has that looking in her eyes”
boy we ai t crap

Platinum Member
Talk about running for your life