Black man gets job at bank in April, steals $88,000, buys himself a new Mercedes, flashes car and money all over social media, caught in December

According to details from the indictment contained in the release, Henderson allegedly took bank customers' cash deposits out of the bank vault for months.
Many of those times, he deposited money into an ATM near the bank where he worked, according to the release.
"I make it look easy but this shyt really a PROCESS," he wrote in one Facebook post, part of a string in which he talked about building his "brand." That post, showed him him holding a stack of money and smoking a cigarette.
Detailing information from the indictment, the release says that Henderson "destroyed certain documents" and that he "made, or caused others to make, false entries in the bank's books and records to cover up the theft."
Click to expand...

A to Dah K

BGOL Investor
He just wanted to cash in on reparations early.

BGOL Investor
I had a colleague steal $150k and went to Armenia with that shit.

Nahh playa, he did it for the Vine

BGOL Investor
"he talked about building his "brand."

His new brand is gonna be "prison bitch"


One of the few benefits of social media .... the ignant dunb fucks that like to do crimes … and confess …. they're the modern 2.0 versions of diabolical criminal minds that plot to destroy the world …. and confess their plans to the heroes when they think that they can't be stopped ...

sidebar: should've guessed right away that it would be Wells Fargo

Varis said:
I hope this is fake
Click to expand...

FBI don't fake … you sound like Trump disparaging them ....

Dumbass threw away his livelihood over a tiny stack instead of using that same energy to learn the investment game for much bigger payouts.

BGOL Investor
I hope this is fake
5

Registered
A grill and tats? I need to know what his position was, cause he damn sho don't look like any teller I've ever seen at my bank.

I hope he realizes that the judge is gon make it look easy, but trial is a "process" too!

He likely going to have to pay that back, so hold that L too.
C

Ballatician said:
I had a colleague steal $150k and went to Armenia with that shit.
Click to expand...

BGOL Investor
Nothing in all the world is more dangerous than sincere ignorance and conscientious stupidity.

Oh well, he can brag about it in prison
B

. But seriously 30 years for fraud? In EU people get less for killing someone and for fraud you will get 5 years or probation.

. But seriously 30 years for fraud? In EU people get less for killing someone and for fraud you will get 5 years or probation.
Click to expand...

My best friend brother was a bank robber. I think the feds give you 7 years for every $10,000 you steal or something like that. You also get charged with tax evasion because you did not report the income to the IRS. Which is what they usually charge drug dealers with.

But he stupid. Why are flossing with $80k ? That’s no real money.

If it was me They will never catch me because I would still pretend I have no money and invest in some stocks and real estate.

BGOL Investor
What did he do wrong? 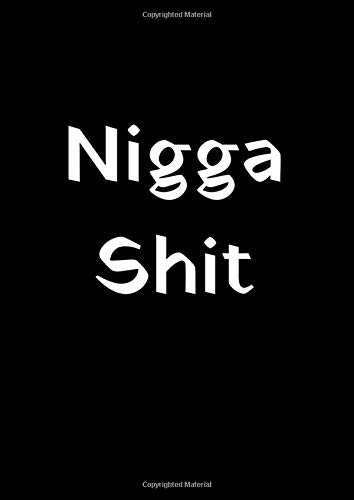 nworba said:
What did he do wrong?
Click to expand...

attention whore.....other than that... he was just taking back

nworba said:
What did he do wrong?
Click to expand...

He snitched on himself for clicks and likes, and he stunted by buying the car.
C

Oh well, he can brag about it in prison
Click to expand...

He doesn't have that bank employee look. Tats all over his arm, lips don't close, one lazy eyelid...looks more like a dopeboy from Glenwood 285.