yeah that was fucked up... looks like he did it on purpose

Hamilton just lost his 13 secon lead because of the crash of Saubers Estaban Gutierrez and Lotus Maldonado.
Click to expand...

thats fucked up....that must have been planned or a strategy

Registered
dat boy hamilton is driving his ass off... and his teammate has the tire advantage

BGOL Investor
Exciting race... For a moment I thought the two leading mercedes drivers were gonna take each other off the track.

mherron8 said:
When Red Bull Seb Vettel had like sometimes a 20 second lead over the field last year. They where happy as fuck. Now its the other way and they bitchin.
Click to expand...

Like I said in new to all of this, but I'm quickly starting to realize that as with most motor-sports, these ninjas stay mad salty

Simply_Black said:
Exciting race... For a moment I thought the two leading mercedes drivers were gonna take each other off the track.
Click to expand...

It just goes to show that when there is no team orders it's all systems go. Everyman for himself... That's what the viewers want to see. A fair, open and competitive race.

Simply_Black said:
It just goes to show that when there is no team orders it's all systems go. Everyman for himself... That's what the viewers want to see. A fair, open and competitive race.
Click to expand...

Props to Hamilton and Mercedes

BGOL Investor
Lewis always drives like his life depends on it. Hey, you can't blame him and Nico for wanting to race. that's why they're there.
Great battle - great race. merc is way out in front, but it's a long season; cars change.

BGOL Investor
this interview should be interesting, especially after what Lewis said.
man, 24 seconds to 3rd place? sheeeeet.

BGOL Investor
Nico is NOT happy.

knightmelodic said:
Nico is NOT happy.
Click to expand...

only thing that surprised me is Vergne didn't cause an accident. Maldonado I expected.

Registered
yeah..he only smiled cause he had to smile....

well..I will have my ass in Austin in October/Nov

BBC Sport's chief F1 writer Andrew Benson in Bahrain:
"Why is the Mercedes so fast? That's been the question on everyone's lips since the start of the season and my good friend and fellow journalist Mark Hughes has uncovered the answer in this month's Motor Sport magazine.

"It's to do with clever thinking on the engine. Mercedes have split the turbine and compressor - which are normally sited next to each other in turbo engines - so that the compressor is at the front of the engine and the turbine at the rear. This means that the airflow has much less far to travel from intake, through the compressor and into the cylinders.

"This not only increases power but also reduces dramatically the amount of piping required for the engine, giving a significant advantage both in total weight and weight distribution in the car.

"On top of this, the design reduces lag in the turbo to almost nothing so that less power is required from the motor-generator unit attached to the turbo to spool it up to minimise lag before the drivers go on the throttle, so more of that power can be used directly at the rear wheels.

"Ferrari had the same idea, and their compressor is also detached from the turbine, but it is only about a third or so across the 'v' of the engine, rather than right the way across. Perhaps Ferrari were worried about being able to control the vibrations in the shaft connecting the turbine and compressor if it was as long as the engine.

"The Mercedes customer teams have not been able to take as much of a benefit from this advance as the factory team because they did not know about it until quite late last year, so were unable to develop their cars around it."
Click to expand...

Osca Lee said:
well..I will have my ass in Austin in October/Nov
Click to expand...

I hear ya, bro. I'll be in Montreal in June.
I'll miss those V8s screaming tho

BGOL Investor
That was an amazin' race! Go Hamilton!

BGOL Investor
r u fuckin serious? no post race interview? or did I miss it

BGOL Investor
fuck it, I'll catch everything lata on Sky
that's why NBC is ass

Registered
Aye...if any of you ever been to a race...which seats are the best...

Im looking at the 3 day pass in Austin

BGOL Investor
Just got of Reserve duty. I was in training this morning reading the play-by-play on autosport.com. People looking at me like what game is he watching, lol. Watching it right now on DVR.

knightmelodic said:
I hear ya, bro. I'll be in Montreal in June.
I'll miss those V8s screaming tho
Click to expand...

Today's was the first race I finally caught on TV, just the last 5 laps though. Its outright ridiculous how quiet the cars are now.


Like comparing the Audi diesels to just about any other car in ALMS.

This was an awesome film. This movie got me into watching F1 racing. I think I'm officially hooked.

Lewis Hamilton and Fernando Alonso are some crazy mofos out there on the racetrack. It'll be interesting to see how Mercedes and Ferrari compete against one another. Also looking forward to seeing if Force India can make a name for themselves also.

Oh, and fuck Red Bull and Vettel. They been winning too much. Time for someone else to shine. 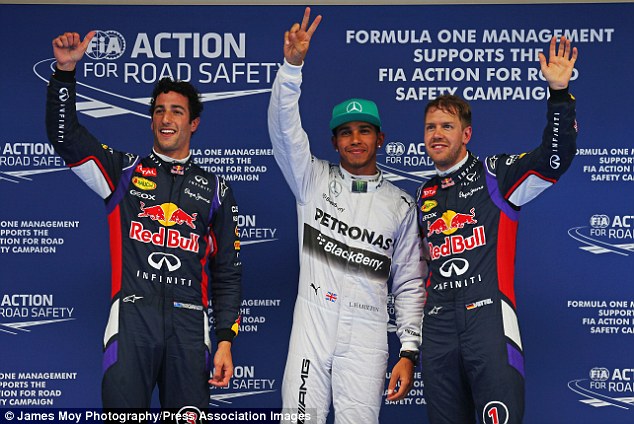 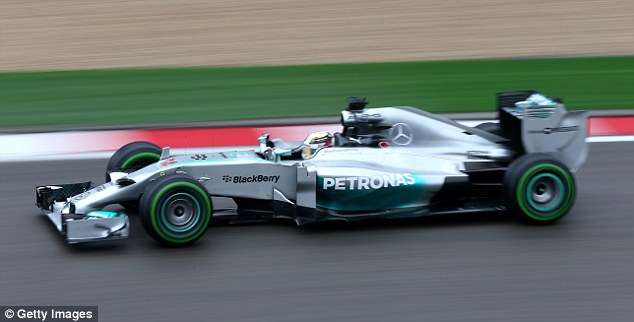 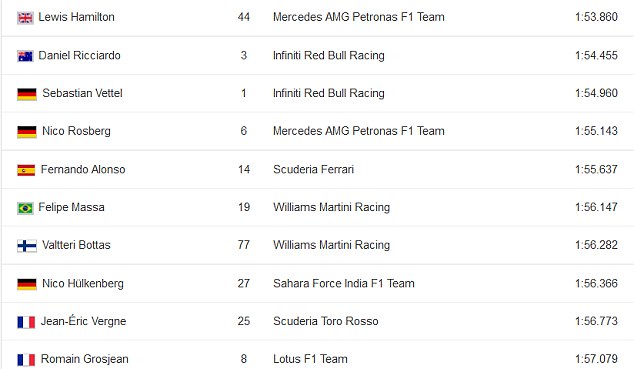 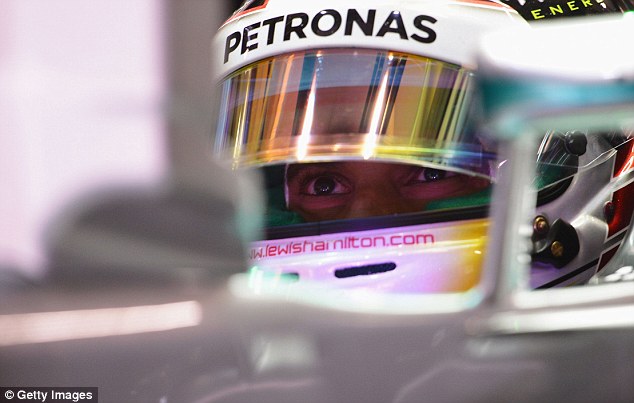 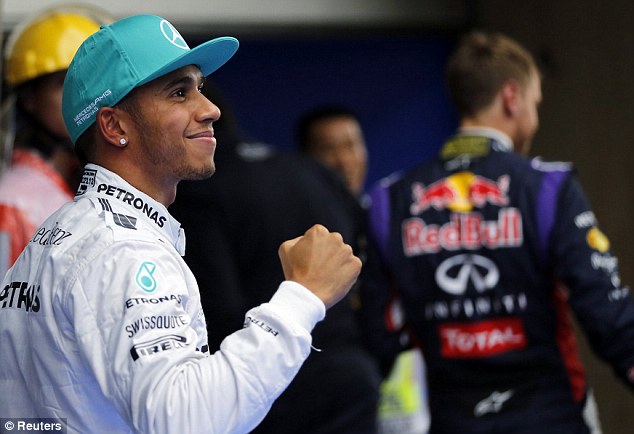 1hr and a half to go. Looking to see a competitive race. Maybe Alonso and Vettel can make it interesting for Hamilton.